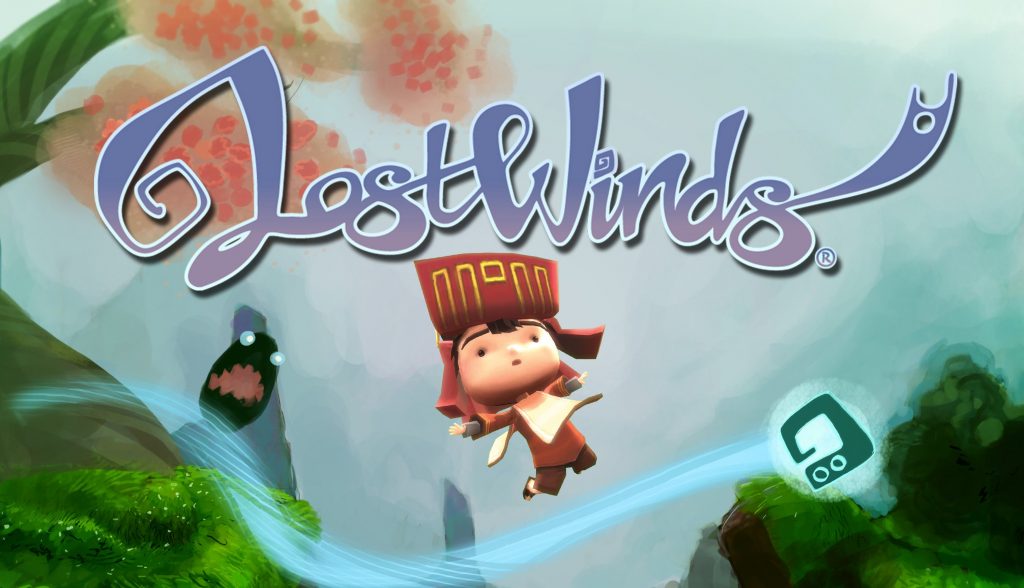 Return to Mistralis from LostWinds and LostWinds 2: Winter of the Melodias, and take charge of the seasons in the second game, a power that someone was probably abusing in Canada considering how was spring morning and winter the next. Check out what Frontier Games brought to the table for the PC release of LostWinds. 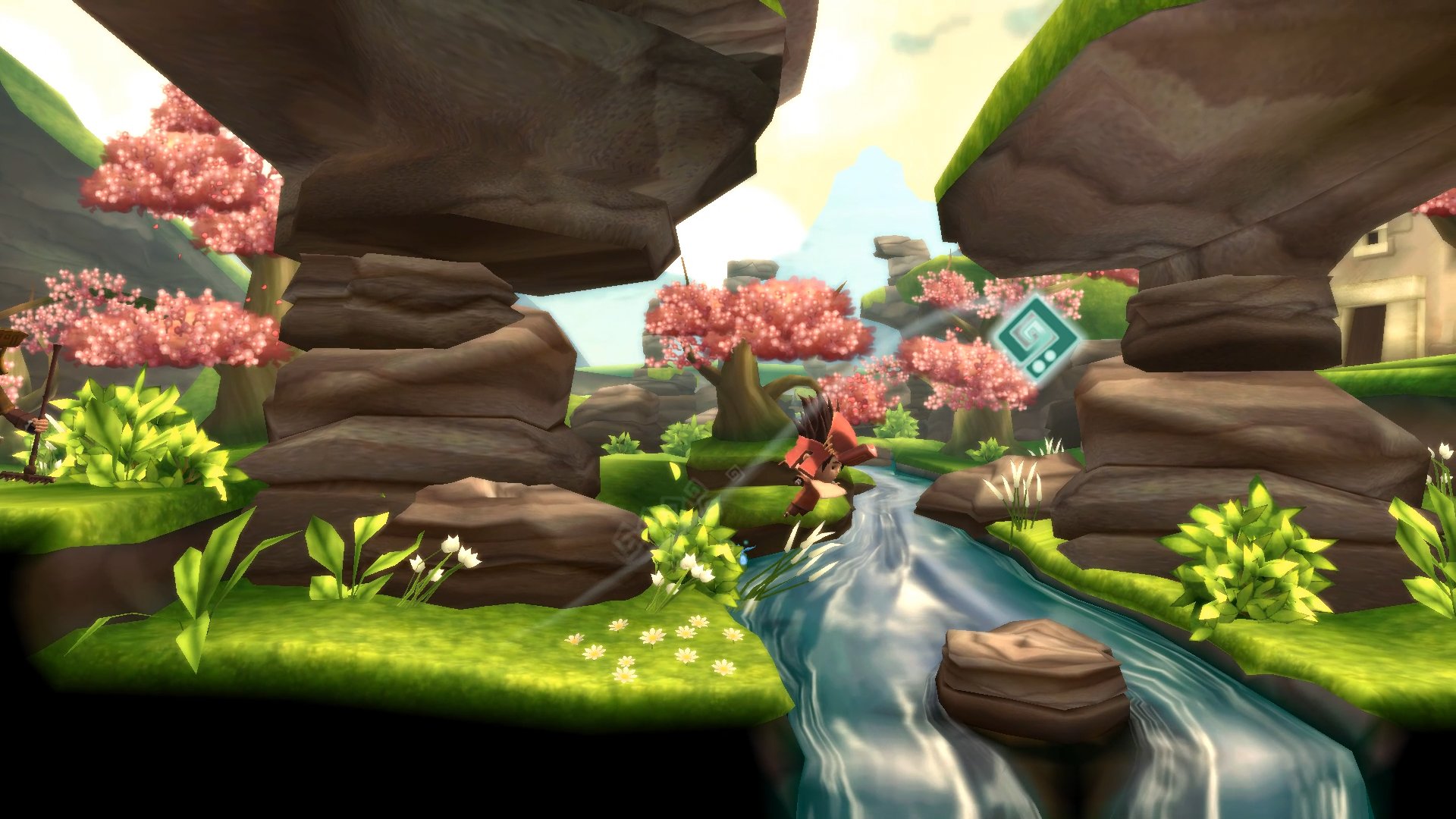 The team at Frontier Games (studio behind Elite Dangerous) are bringing LostWinds to PC with some great new additions; including updated controls and updates to the already fantastic graphics. The port over from Wii to iOS had some great UI changes and they had brought that over, and from what i can see tends to be just as usable without the touch controls. By using different motions and patterns, you can control the wind spirit  to bring a gentle breeze to guide Toku through puzzles and obstacles or act like Ang from The Last Airbender, and create some epic tornadoes, manipulate fire from lamps to create a stream of flames, or even slam enemies down on each other using a burst of wind.

Be creative and venture off to save your mother in the quirky and charming sequel LostWinds 2:Winter of Melodias, which on top of the already neat controls and combat; the sequal adds some extra depth to puzzles, by channeling your inner Storm from X-Men and flip the seasons to freeze bodies of water, or to create new skills by freezing even the air around you like Sub-Zero from Mortal Kombat.

LostWinds: The Blossom edition includes both the first and second game now for only $16.99USD or grab them individually for $10.99USD.