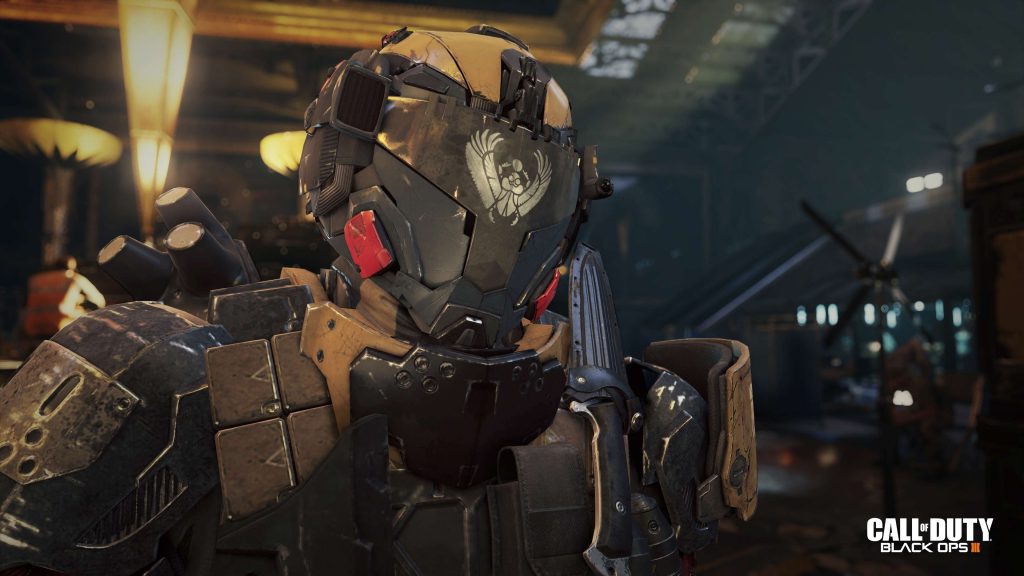 We recently brought you the news that COD: Black Ops III will be coming out this year. At the time, all we had was confirmation of the game, and a teaser trailer that showed nothing at all about the actual game.

Call Of Duty has had massive success for years, and every year there’s a new version to snatch up. I personally got a little tired of the games, and haven’t actually tried either of the Black Ops versions. This trailer might have convinced me to come back.

The action looks positively fantastic. If the game ends up playing out like the trailer leads us to believe, it might be time to come back to the old series.

While the graphics in the trailer are breathtaking, the system requirements aren’t so hard to swallow as some of the recent games. Activision clearly wants to keep their huge customer base, and therefore they are bucking the recent trends of pushing requirements through the roof.

There’s a good chance your computer will be able to run this one without to much trouble.

No word yet on Recommended System Requirements, but we’ll be sure to share them as soon as they are available.

Call Of Duty: Black Ops III is expected to release in November this year. Official launch dates have yet to be announced.

Are you looking forward to this one? Let us know in the comments below.