Civ VI: Games Are People Too 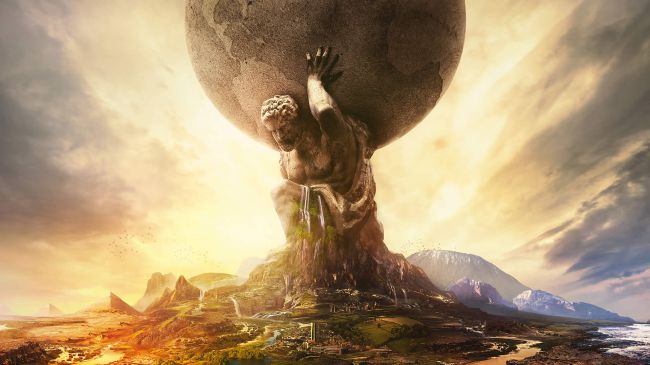 2K and Firaxis Games released a video today introducing the team behind Civ VI. The latest iteration of the Civilization franchise launches on Oct 21st.

Civ VI is combining the best of both worlds, with the original team behind Civ V and the team behind the incredible expansions for the game. This next chapter in the gaming franchise looks to be an amazing one.

For some more information, and for a Q&A with the team, head over to the official blog.

To watch the video, just click on it right below.