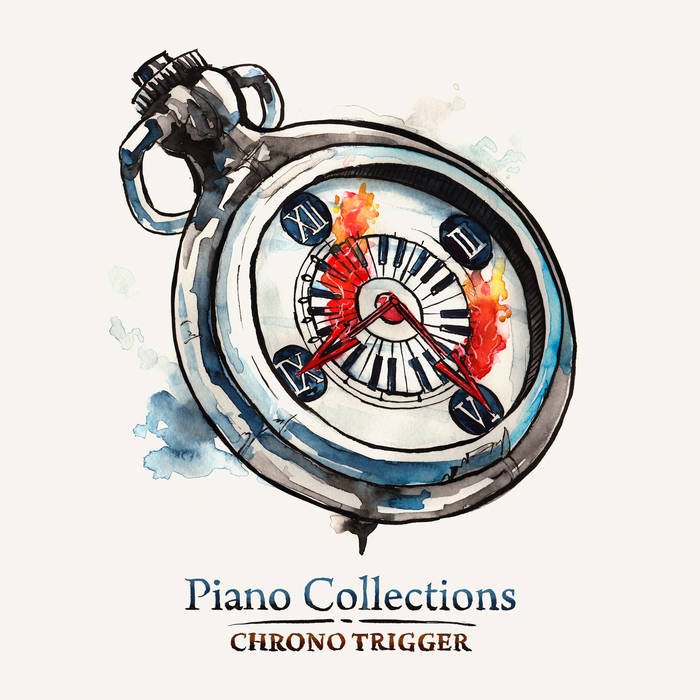 It’s perhaps the best RPG ever made, certainly the best for the Super Nintendo (I’ll hear no arguments otherwise!), and its soundtrack is no small part of that.

Chrono Trigger is Square’s masterpiece. Twelve-or-some-odd endings, an engrossing story, and Frog– Glenn, if you will– the most tragic and heroic character in all the land. It would be a bold-faced lie to tell you I haven’t sung Frog’s theme while pretending to unsheathe a sword that wasn’t there (Ba ba ba da ba ba ba!). 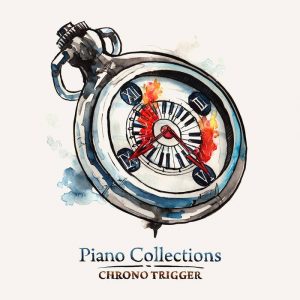 That killer track is one of many on a new album from Materia Collective. Piano Collection: Chrono Trigger. Arranged and performed by Trevor Alan Gomes, it’s 10 re-imagined, though faithful and familiar, songs from the SNES classic played on, you guessed it, piano. The 10 tracks include:

“The vibrance and creativity of Chrono Triggertranslates to a piano album that is dynamic and versatile, with a fusion of classical, jazz, rock, Japanese pop and more, but in such a way that feels organic and essential,” says Gomes. He also says the 10 tracks were carefully selected to provide the most complete picture of the game.

Gomes is a composer and pianist from Los Angeles specializing in film and choral music. He’s composed numerous scores for LEGO and has helped with orchestration on films like Bridge of Spies and Spectre.

This is the first in a series of piano collection albums Materia Collective plans to release. They’re in the same vein as Square Enix’s own Piano Collection series, and the Chrono Trigger debut is a nod to that.

The album released December 9, and is available digitally on Bandcamp, and iTunes.