Change The Weather In Seasons After Fall 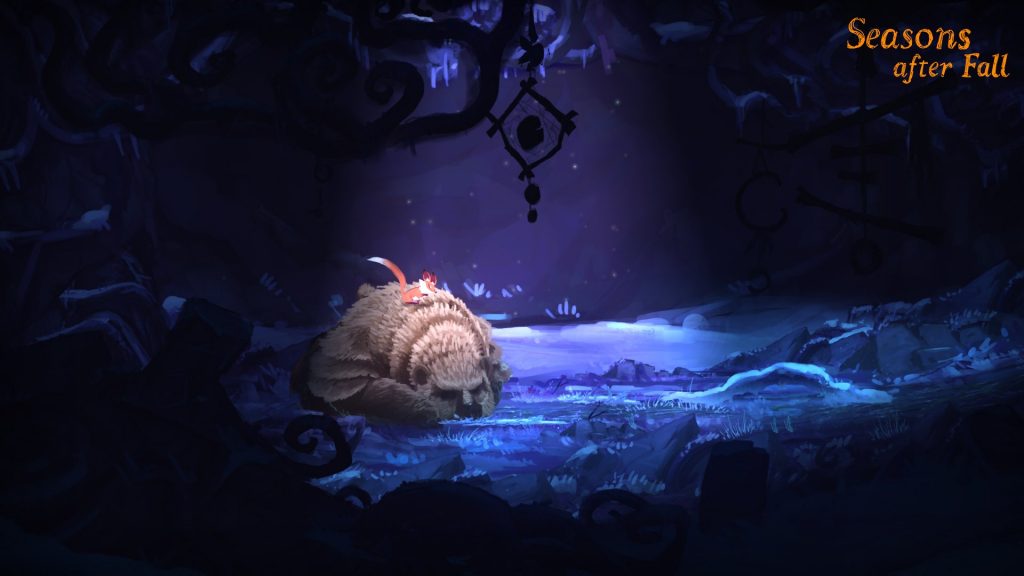 From studio Swing Swing Submarine, we’re given the gorgeously-presented Seasons After Fall, a story focused on a mystical fox with the power to harness and manipulate the seasons.
Seasons After Fall will take players on a journey through the path of the fox. The developer has shared with us that you will have the ability to manipulate the life of the forest all around you by controlling the seasons; these powers will open new pathways and opportunities in the game world, all dependent on the chosen season.

The game is beautifully rendered with 2D art and accompanied by an a soundtrack recorded live with a string quartet. 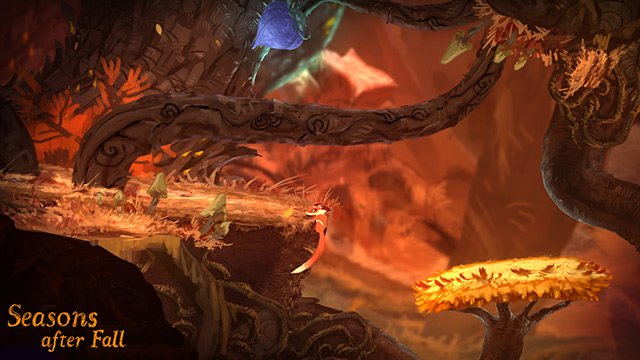 Controlling the seasons can help you solve organic puzzles–whether it’s freezing a lake or making spring bloom, you can change the environment dynamically to accomplish your goals. Seasons After Fall is a puzzle-based narrative without the interruption of enemies, so you can explore the game at will. In the end, it will be up to you to search for the four guardians of the seasons and uncover the dark story of the fifth season — it is up to you to reunite the scattered season and restore order in the forest.

Seasons After Fall is slated for release later this year. For more information you can check out their official Facebook Page.

Steve Noel is a Senior Editor for AYBOnline.com, Team lead for Streaming & Video Content & Producer of the Level One Scrubs talk show. When he’s not working behind the desk, you’ll find him spending time with his cat, Jeff Bridges.