Hallowe’en, for many, is more than just a 1 day event when you’ve got the Central Canada Comic Con to keep you entertained all weekend long. This year was no exception and a record-breaking 46,000 attendees lined up at the RBC Convention Centre this past weekend, which is still currently in the midst of a massive expansion. 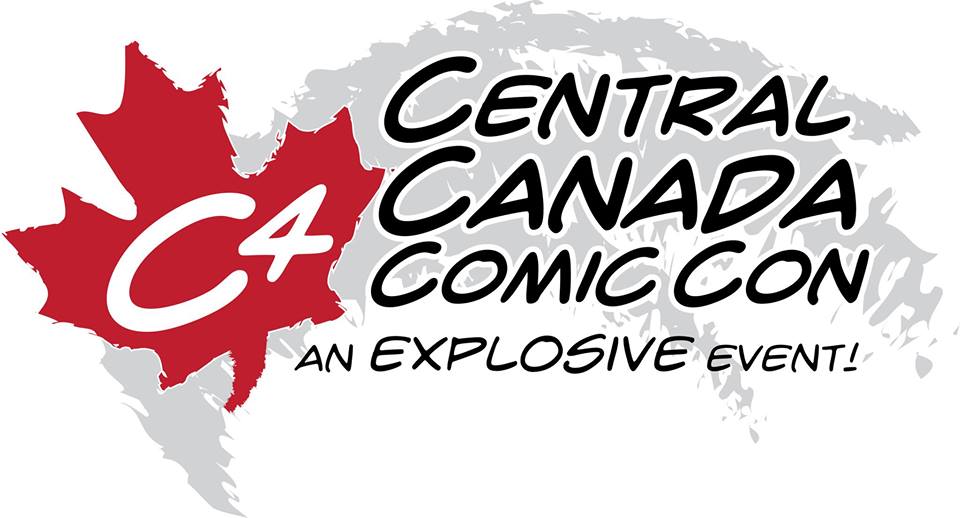 On top of the many talented artists, this year’s extensive guest list included:

Not only could you look forward to photographs, signings and Q&As with all these amazing guests, but there were plenty of other activities and events to fill your schedule. A host of panels ranging from prop making to gaming development allowed for learning opportunities with individuals from the industry and local community. If you wanted something more visually stimulating, look no further than River City Jedi’s Lightsaber Duels and the C4 Annual Costume Contest.

And the entertainment didn’t stop when the convention closed. There were also official and themed after parties to keep the fun going late into the night.

But even outside of the scheduled events, C4 also plays host to an expansive layout of vendors and local artists for all your collectibles, art, and gift-giving needs. And with the holiday season not far away, the marketplace and Artist Alley presented a plethora of creative gift ideas for the fanboys and fangirls in your life.

And last, but not least, let’s not forget the cosplay. Year after year, I’m always impressed by the talent the attendees of C4 have to bring to the table, even just for fun and without any intent of competing in the costume contest. The community this weekend really showed that cosplay is for anyone and with the support shown by the event organizers of the “Cosplay is Not Consent” movement, I even felt safe and confident running around the venue as Quiet from Metal Gear Solid V. Not exactly the most modest outfit out there. 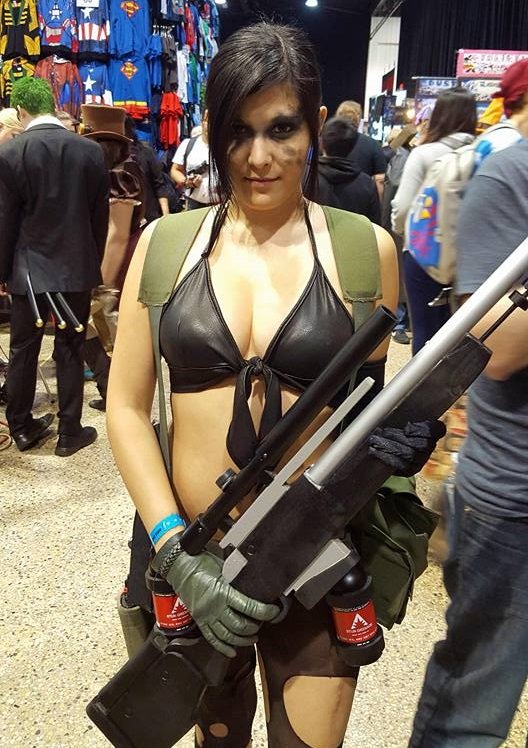 Here concludes another phenomenal year at the Central Canada Comic Con. We’re all praising the organizers and volunteers who make this convention possible. I, personally, cannot wait to see what they will bring when the expansion of the RBC Convention Centre finally opens its doors to the event next year.