Call Of Duty Goes Full Retro With Their Next Zombies DLC 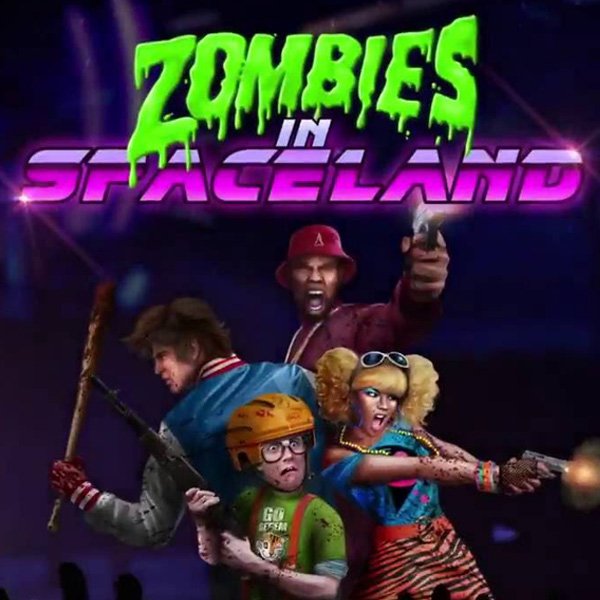 Just when you think you’re done with Call of Duty and their mounds of DLC, they go and announce something totally awesome. The Call of Duty series has usually gone for a darker and more serious tone with their zombie shoot outs, but this time around it’s all about neon colors and David Hasselhoff. It’s time for Zombies in Spaceland.

That’s right, not only does the newest zombie DLC stick players in the middle of a 80’s flavored theme park, but David Hasselhoff will be lending his voice talent as the theme park DJ. But what is actually going here anyway? Zombies in Spaceland will have players taking on the role of one of four classic archetypes; The Jock, The Nerd, The Rapper, and The Valley Girl who have been invited to audition for a role in a movie that is being directed by Willard Wyler (voiced by Pee-wee Herman actor Paul Reubens). But once the auditions begin, players are zapped into a theme park where they must survive wave after wave of gruesome zombies. Luckily our heroes will be equipped with a wicked new arsenal to make short work of the brainless hordes. 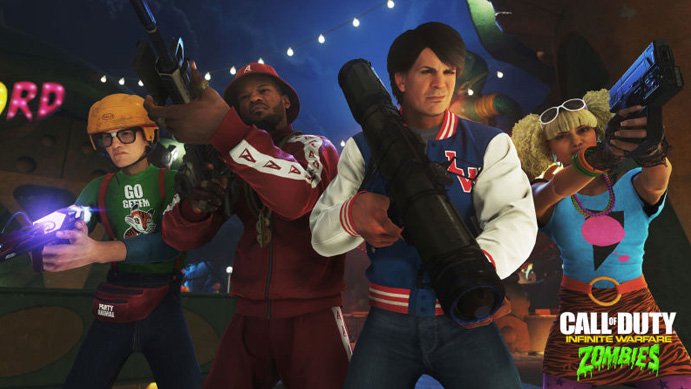 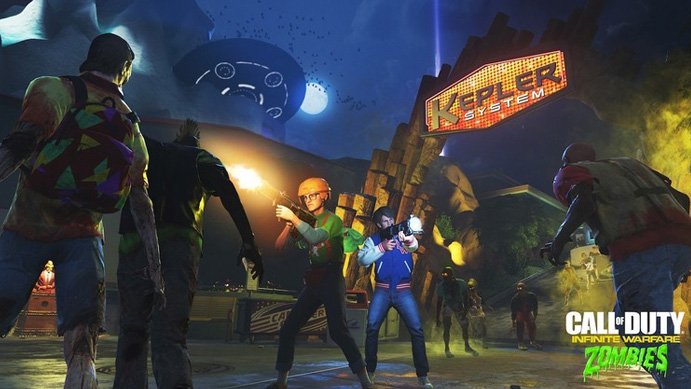 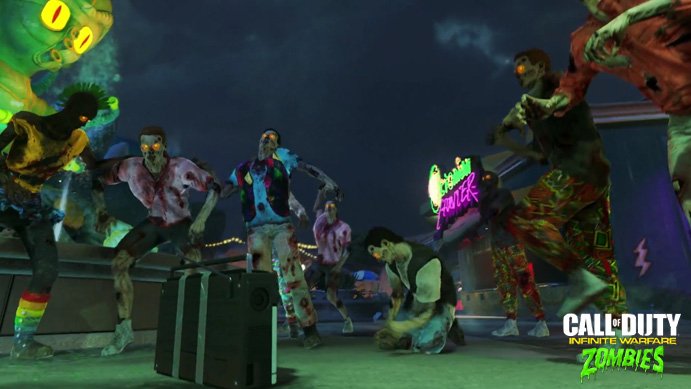 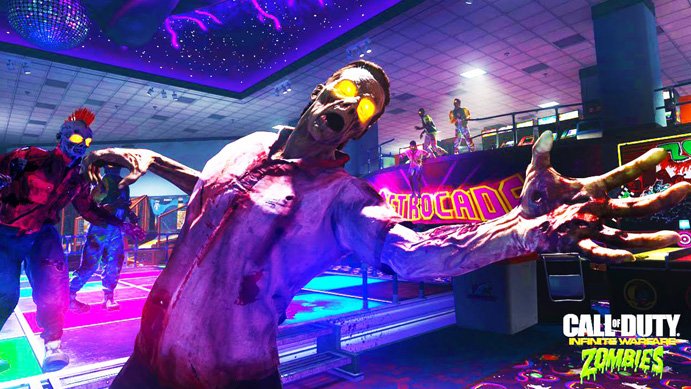 And as for pre-ordering, those people will receive a Zombies in Spaceland pack of in-game digital items, which will include zombie weapon camo, a zombies reticule, an animated zombies calling card, and a Fate & Fortune card park. They will also receive the bonus Terminal multiplayer map. Call of Duty: Infinite Warfare is set to release on November 4th for PC, PS4, and XB1.