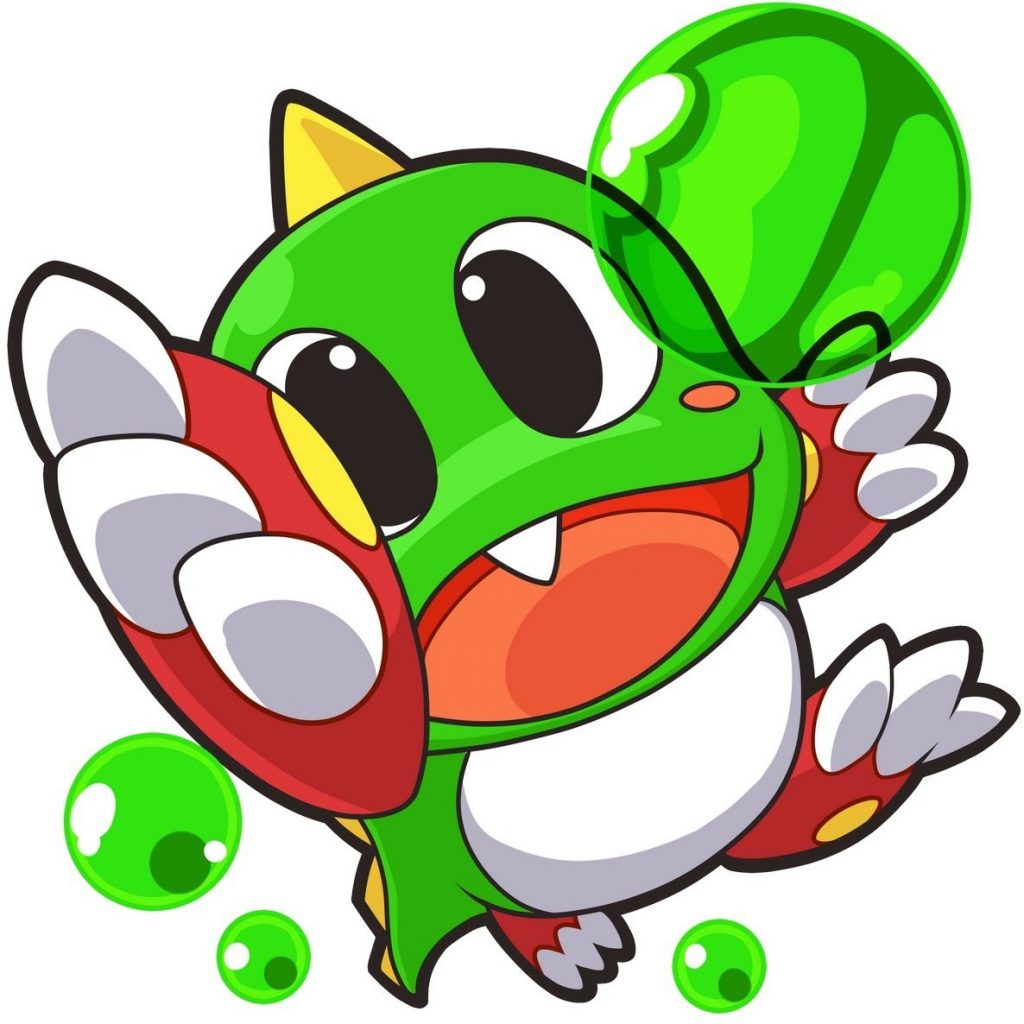 Video games are a simulation. At their most basic game video games put you in control of something and you control it to complete a goal. A paddle and the goal is to hit a ball past your opponent, or a guy trying to save his girlfriend from a giant gorilla, or a mayor trying to run a city. Controlling your protagonist, though, is the heart of most games, and exploring and mastering control options can make some games truly amazing.

Control is so integral to any game we play but sometimes we take it for granted. Sometimes the controls we have grown accustomed to in a particular genre or series can grow stagnant and an overhaul can totally change the way a game plays.

For example, the NHL games by EA have gone through many incarnations, but it was the huge control revamp in 2008-09 that thrust the game to the pinnacle of sports franchises. Before that, players in hockey games mostly ignored physics. They could turn as sharp as they wanted and would retain most of their speed. The puck was essentially glued to a player’s stick and possession was based on a player’s stats. EA took a huge step back and said “we are going to make these players control as if they are real and not just sprites on a surface,” and it was a pretty revolutionary idea. Instead of the puck being attached to my stick now I actually control it and when a defender pokes the puck it flies away, and conversely as I try to circumvent a defender I can pull the puck to the other side to protect it from them. These sort of revolutions make the NHL series truly deep and give them a huge amount of depth as far as skill goes.

Controls can also be the centerpoint of a game. Games like Octodad and Surgeon Simulator are enjoyable simply because the controls make little to no sense. As you struggle against them and laugh at both the absurdity of the game content and the ridiculousness of the controls, it slowly becomes second nature. If someone told me that swinging your mouse from one side of my desk to the other would one day feel natural for making an octopus walk I would first question their sanity then tell them that didn’t make any sense, but now in a post-Octodad world that statement doesn’t seem so insane.

Sometimes controls for a game are built-in pieces and as they come together and are fully explored the depth of a game can grow way past original expectations. Rocket jumping in Quake, and most shooters after it that have rocket knockback, is now a mechanic that has to be considered for both level design and balance. The idea that the Demoman and not the Scout is the fastest class in Team Fortress 2 may seem silly, but because his speed is balanced around the damage he does to himself, it gives the class a huge amount of flexibility and decision-making.

Wavedashing in Super Smash Brothers Melee is the result of the physics engine of the game handling a strange occurrence in a certain way, specifically an air-dodge into the ground. An air-dodge, which normally is supposed to shift a character a small amount in any given direction, obviously cannot happen through the ground, so a character instead is reset to a standing position but continues the movement of the air dodge. This mechanic tore open the competitive Melee scene and makes it necessary to input many more actions per minute than originally intended by the developers of the game.

But deeply complicated control schemes can be a large entry barrier for some games, as well. The Assassin’s Creed series has always been known for the freerunning, aspects of the game and I will say that the first time I played the series it felt hugely satisfying. The main character flows around the environment in very rewarding ways. However, it limits you to move around simply as you are intended, and while it feels satisfying it doesn’t lend much to discovery or development.

Control is the bread and butter of every game. It is the membrane between me and the character I’m controlling. It can limit me and it can set me free. It is the first part of a game that a player will truly engage with and therefore can make your game amazing or just as easily make it completely unplayable.