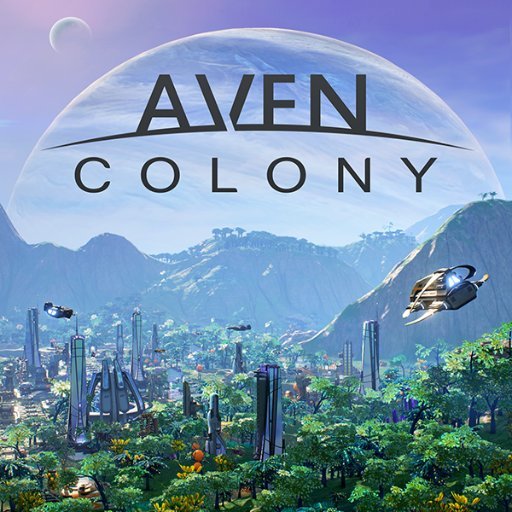 With SimCity 2013‘s fall from grace, other games have been picking up the slack when it comes to immersive city builders. Mothership Entertainment hopes to continue this with Aven Colony.

This game explores humanity’s struggle to explore and colonize the exotic Aven Prime. Players will have to deal with a harsh alien environment, as well as keep their people happy, employed and entertained. Aven Colony will feature dozens of unique buildings to utilize, environmental challenges, alien infections, and changing seasons. Players will also be able to acquire alien artifacts and use their strange powers, as well as learn about the history of the planet.

For those interested, the main website allows people to join their mailing list. Aven Colony is aiming for a PC release in 2017. While this game looks very interesting, I really want to know the specifics and mechanics that will set it apart from others in its genre. With an alien setting, I hope this game will try to think outside the box when it comes to the interacting systems that will affect how the player interacts with the world.

Nedu is a writer for AYBOnline. He desperately wants all city building games to have giant kaiju attacks. His views are his own.