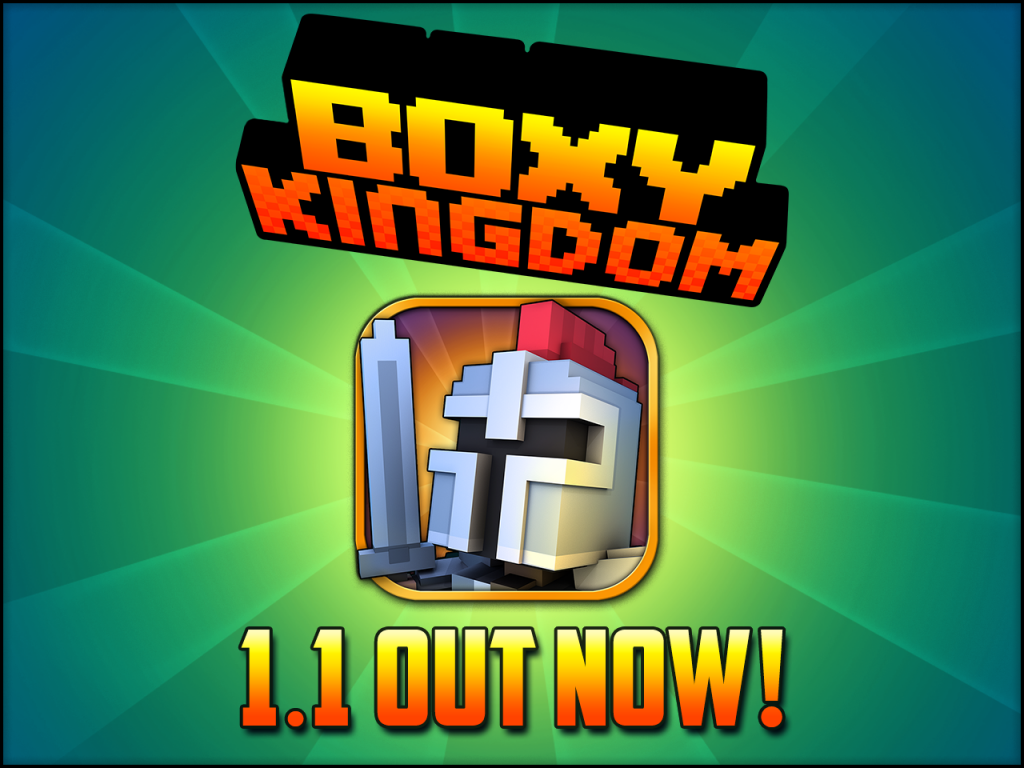 Rejoice, noobs of Boxy Kingdom! The gods have seen fit to make your quest a little easier.

Dream Team Partners has released an update for Boxy Kingdom largely focused on improving accessibility — they’ve made it easier for new players. DTP says patch 1.1 takes care of “the lowest of the low-hanging fruit.” There’s a few performances improvements and minor bug fixes, but for the most part it’s a nerf. 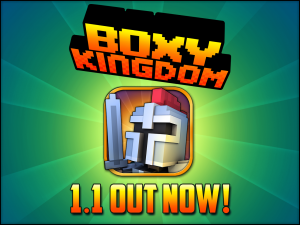 So if the game seemed like too much for you, fret not! There’s a bit more time to hone your technique. And if you’re the type who craves a challenge, fret not for Dream Team Partners says settings scale up organically over time and if you’re doing well, the difficulty goes back to how it was.

Boxy Kingdom is available on iOS and is coming soon to Android.