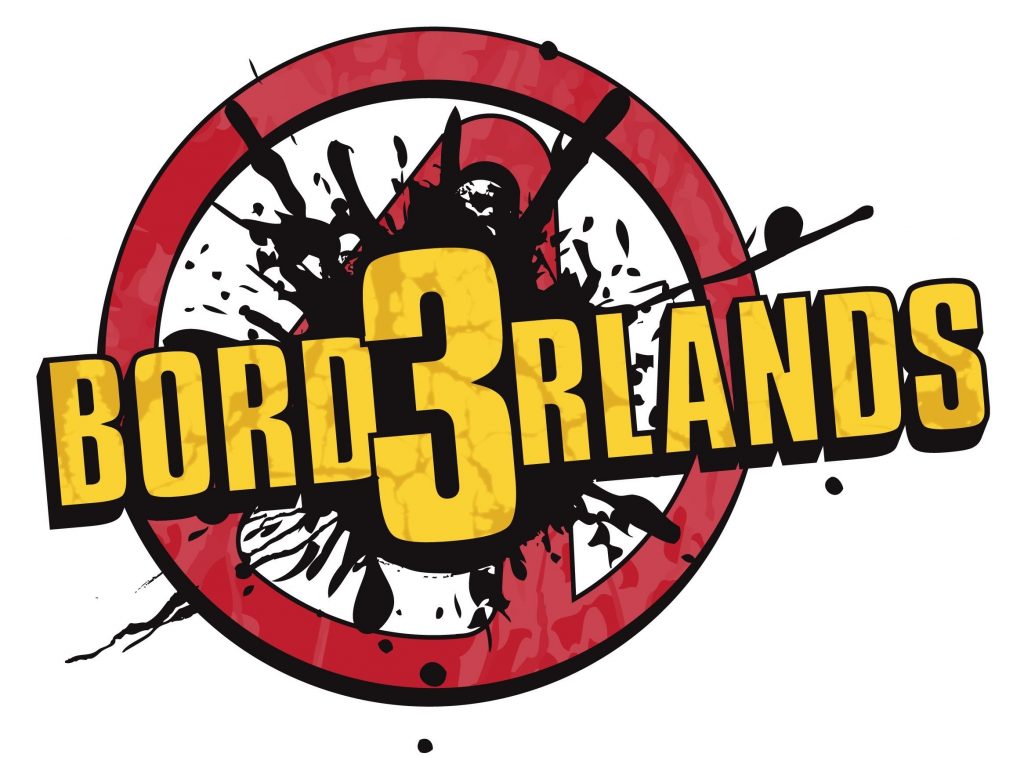 “It’s no secret,” Randy Pitchford said, and if you’re a fan like me, at that moment you lost your mind.


As officially announced by Pitchford and Gearbox Software at PAX East, Borderlands 3 is coming.

The Borderlands series has been a passion of mine since the day Borderlands was released, on October 20, 2009 (despite its lackluster ending). When Borderlands 2 came out, I pre-ordered a 4-pack on Steam with some friends, and that’s when it started. A straight-up addiction to a great game.

Between the PC version of Borderlands 2 and the Xbox One’s Handsome Collection edition, I have put in a combined 780 hours into BL2. And after obtaining all of the DLC, I still have hundreds of hours of content to go through. When the Pre-sequel released I didn’t feel the same passion that made me miss nights of sleep before work, but I still put in 82 hours on Steam and much more on Xbox.

So I’m tremendously excited to be the one to tell you that Gearbox has confirmed Borderlands 3. At PAX East, Randy Pitchford confirmed it by saying “It’s no secret, obviously there’s going to be another Borderlands.”

Also announced at the PAX East panel, Battleborn art directer Scott Kester will be working on the next Borderlands title, and series writer Mikey Neumann returns to pen the game.