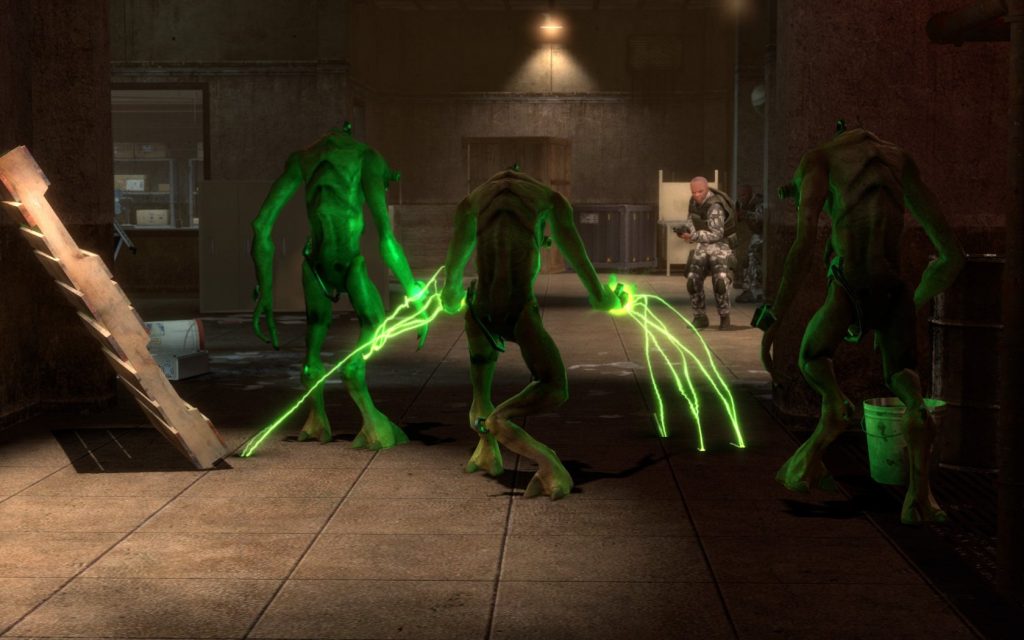 The long awaited release of Black Mesa, the extremely popular Half-Life 1 remake, has finally come… sort of! Black Mesa (formerly known as Black Mesa Source) has finally been released for purchase in early access on Steam.

Developer Crowbar Collective began work on the game in 2004 as a volunteer team of 40 developers, working on the game as a labour of love. The game quickly gathered an enormous fan following after an exciting teaser trailer generated enough hype to get them published in the pages of PC Gamer Magazine.

Then, radio silence. Long enough that the game was listed in Wired magazine’s list of top 10 vapourware PC games two years running in 2009, and again in 2010.

However, on September 10, 2012, the game was finally released as a free download , missing some key chapters in the game’s finale. However, this drummed up enough support for the game to be greenlit in the very first batch of Steam Greenlight games, and Valve officially endorsed the project, giving the developer team permission to sell it as a retail product through Steam.

Since the initial release in 2012, the team has been hard at work developing the multiplayer component of the game (Black Mesa Deathmatch), while also building their own reinterpretation of the game’s divisive final chapters. While the final Xen chapters are currently not included, the multiplayer component is playable in this build, featuring 6 reimagined classic Half-Life Death Match maps.

Black Mesa is currently available on Steam in Early Access for $21.99 CAD.