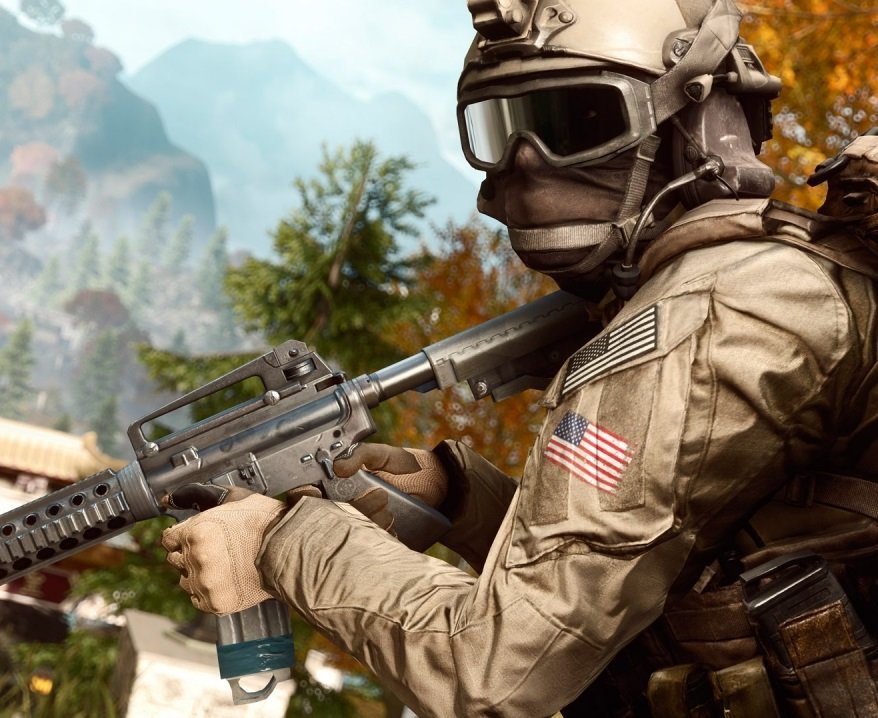 We have to go back, Kate!

Fixing a wood bridge with a blow torch? Only in Battlefield.

It’s hard to believe that it’s been over two years since Battlefield 4‘s disastrous release. It’s not only bounced back to popularity across almost all platforms, but is continuing to release free content to fans.

In their announcement several weeks back, DICE revealed that along with the Holiday Update to Battlefield 4, we’ll also be receiving the free Legacy Operations DLC in a separate download. DICE has also released the newest trailer for the forthcoming DLC, which will include the fondly-remembered Dragon Valley map from Battlefield 2.

Oh man, that gave me chills. Hearing the Chinese Battlefield 2 theme mixed into the new trailer really put a smile on my face. No precise date has been set yet for the content, but DICE has promised players that it will be arriving before the end of 2015.

Matt Kondracki is the Senior News Editor for aybonline.com. His time with Battlefield started in a long-closed LAN centre a decade ago, and he has special place in his heart for “jihad jeeps”.