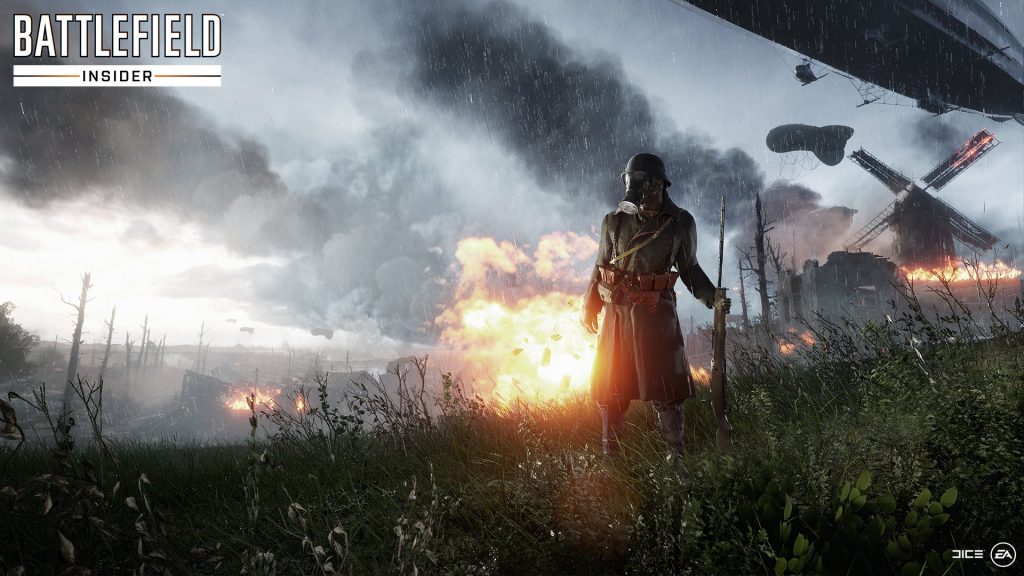 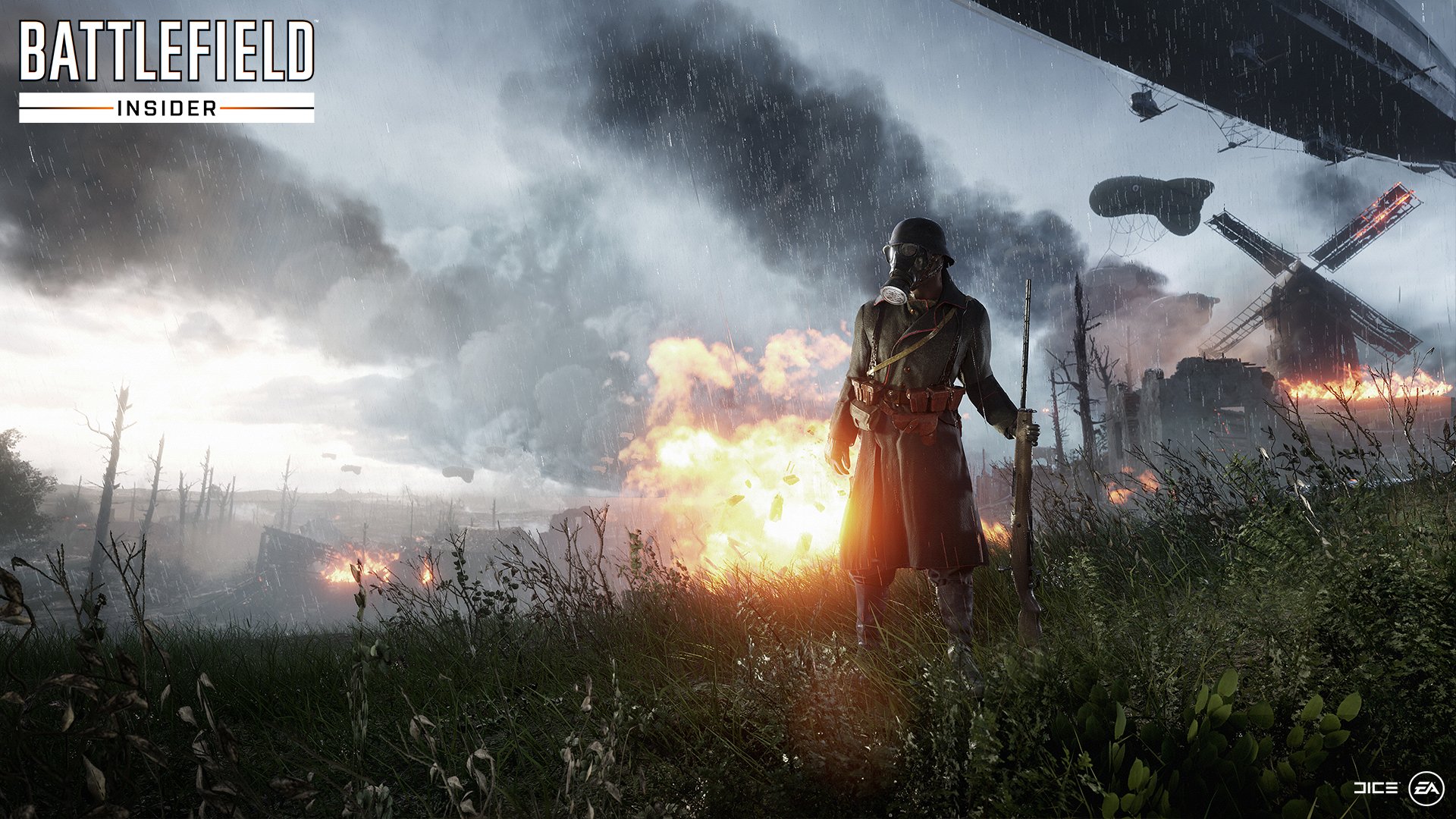 Two minutes of beautiful in game footage showing off the view from a soldier in-game. The trailer shows off some of the different locations the game will take place in, for those that were worried about too much trench warfare.

My only issue is the lyrics used in the trailer feel extremely out of place. It feels like 2 directors are fighting over the trailer direction: one that wants rap and dubstep to catch the “younger crowd”, and the other director (the smarter one) that is going for a classic Battlefield-style marketing to appeal to Battlefield fans.

As long as they don’t let the dubstep guy touch any of the campaign music, I’ll be happy on October 21st.

Patrick Algeo is a content contributor for AYBOnline.com. His opinions are his own.