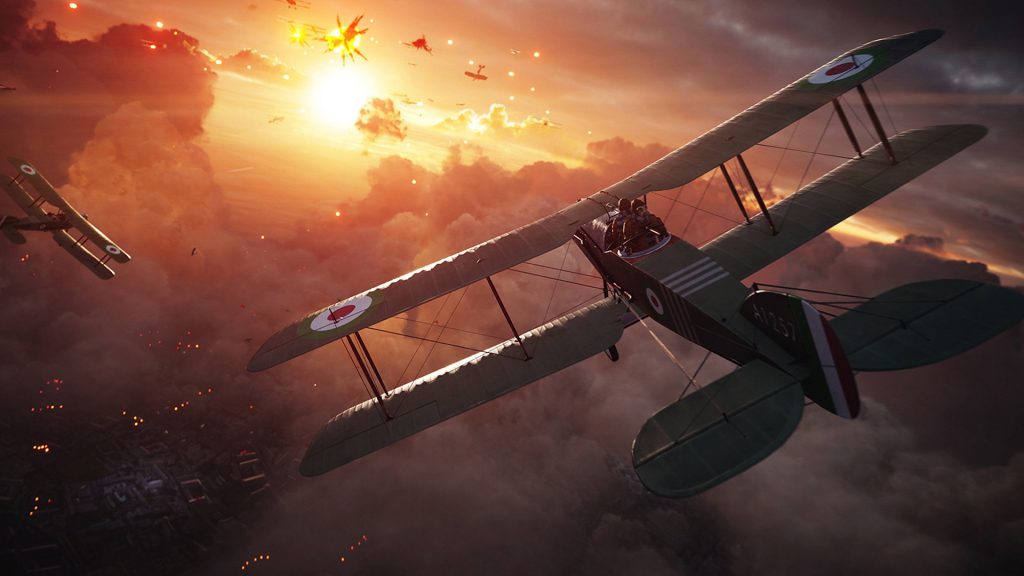 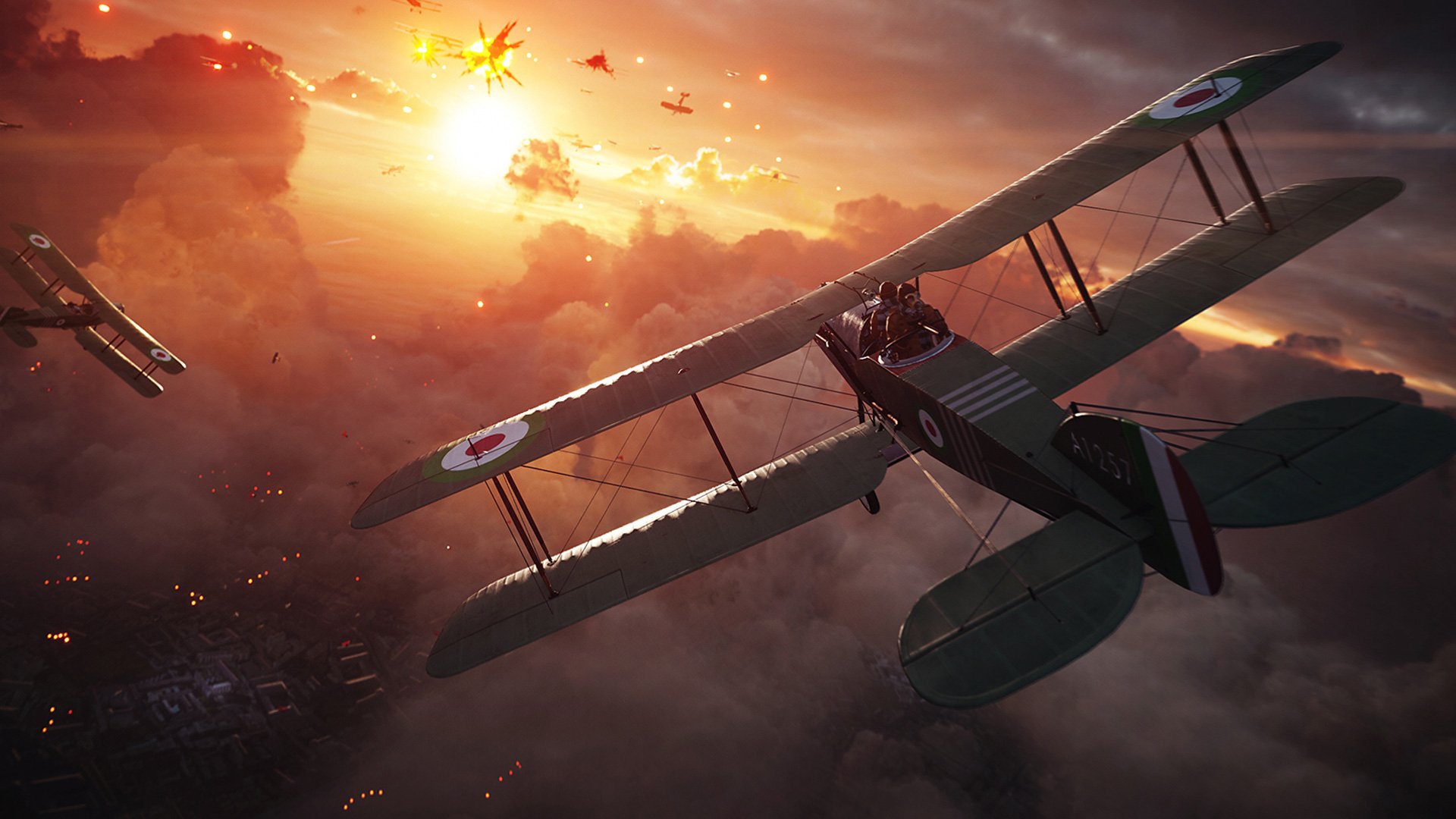 The Battlefield 1 beta passes were sent out today to the emails of everyone that signed for the insider program. Don’t worry if you forgot to sign up, the beta is released for everyone tomorrow.  While I wait to get home to play, here are some tips to get the best experience with your PC settings.

Resolution: Due to a bug in the beta, the resolution scale slider is broken, listed here in this reddit post. For some odd reason, it must be set to the default 42% to get your native resolution. Anything lower than 42% will lead to the game being rendered below your resolution, leaving it pixelated. And turning it to the 100% that it normally should be will lead to a massive performance hit by running the game at over double your monitors resolution.

Direct X 11 or 12: It looks like some users are reporting issues of microstutter, or the game failing to launch when Direct X 12 is turned on with AMD graphics cards. Until DICE has an official statement about Direct X 12 in the beta, it may be best to leave it on Direct X 11.

The beta will run until September 8th, with the game releasing October 21st, 1 week before BaseLAN 30.

Patrick Algeo – Medic-Only player, and Writer for All Your Base Online; his thoughts and opinions are his own