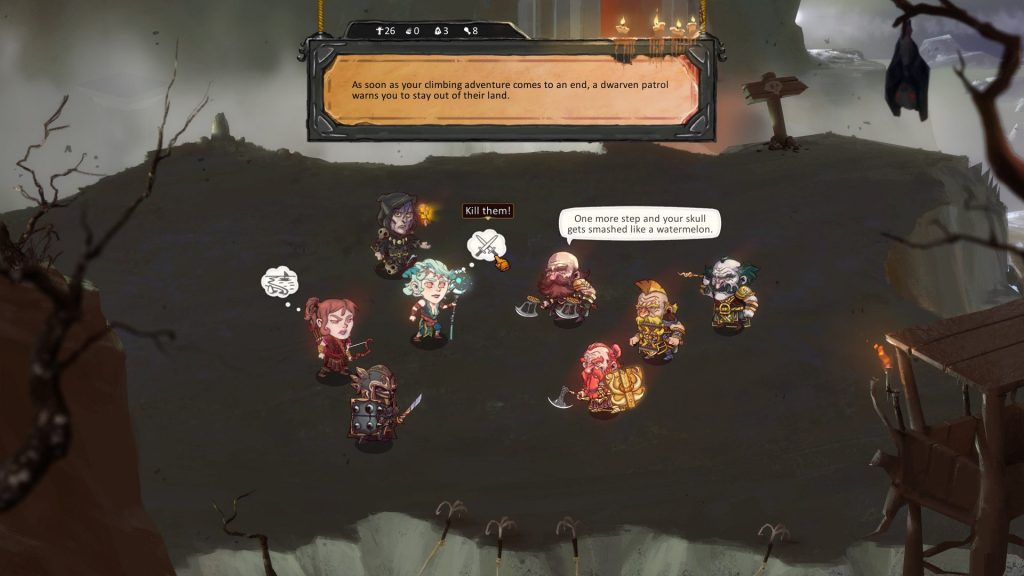 When I first booted up Overfall I expected your typical indie RPG rogue-like — it’ll be hard, frustrating, rough around the edges, and offers little in way of actual progression when you die and start your next play through. I can’t tell you how happy I am to be wrong.

The game is hard, yes, but not unfairly so. It does a wonderful job of making your each and every failure an experience where, instead of getting frustrated, you analyze what you did wrong and come to understand your mistakes for next time. You’ll never beat the game the first time through but that’s the beauty of Overfall: it’s not about winning.

Honestly, from my time with it so far, it seems more like the goal is to fail in the most productive ways you can for the first several runs. Try to unlock characters and abilities that you think you’ll need for a run that is genuinely successful.

Now I’m a huge fan of a few roguelikes, like FTL: Faster Than Light, and while I still fondly remember the game, I haven’t booted it up in ages due to a lack of variety in the gameplay after a certain amount of time*. Overfall avoids this issue with it’s emergent gameplay of sorts. Your overall quest to get the disc of time before your enemies, the Vorn, is really just a whole bunch of smaller adventures and quests that eventually lead towards your ultimate goal. One time I was fighting in a massive traveling gladiator tourney or another time I was saving a village from bandits, both of which led to me discovering a clue towards finding the Disc of Time. I can only be impressed at how much content could potentially be created by fans once this game goes live, it’s got massive mod support and a suite of tools for crafting your own adventures. The story creation guide written by Chris Avellone (co-founder of Obsidian Entertainment) is certain to lead to a decent number of lovingly crafted tales, and as robust as it is I suspect even casual players will want to flip through it. In short, every adventure is different, sometimes to an absurd degree.

*Editor’s Note: Y’all should play it again because FTL: Advanced Edition added a bunch of new content that owns bones.

However the Vorn aren’t sitting pretty while you sail around finding what hints you can; they’re sailing about conducting their own search and will happily attack you when crossing their path. You’ll likely have more than a few close calls before your adventure comes to a close, be it with Vorn or any number of other people happy to take a very literal stab at you. Combat is tactical and satisfying but more importantly it allows each character to really make an impression as to their specialties. Warlocks are high damage and control at range and have abilities to suit that theme. Clerics are best when near to teammates so they can heal but not in melee range. And your Warrior will be happy to wade into a sea of steel and laugh off blows due to high health. In short, the more you get to know your team the better you can make them play to one another strengths. 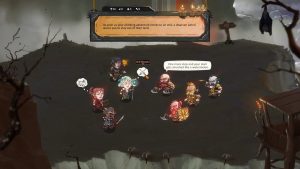 If it wasn’t evident I am really enjoying Overfall, and I suspect I’ll be enjoying it for a long time to come. Even though it’s in Early Access it’s a delight to play and the potential this game has to become a classic the moment modders start releasing stories is enormous. If you’re at all interested in giving the game a look for yourself it can be found here on Steam Early Access for $10 CDN.

Gavin Bouchard is Twitch streamer and a Contributor for AYBOnline.com; you can find his Twitch here and his terrible twitter here.