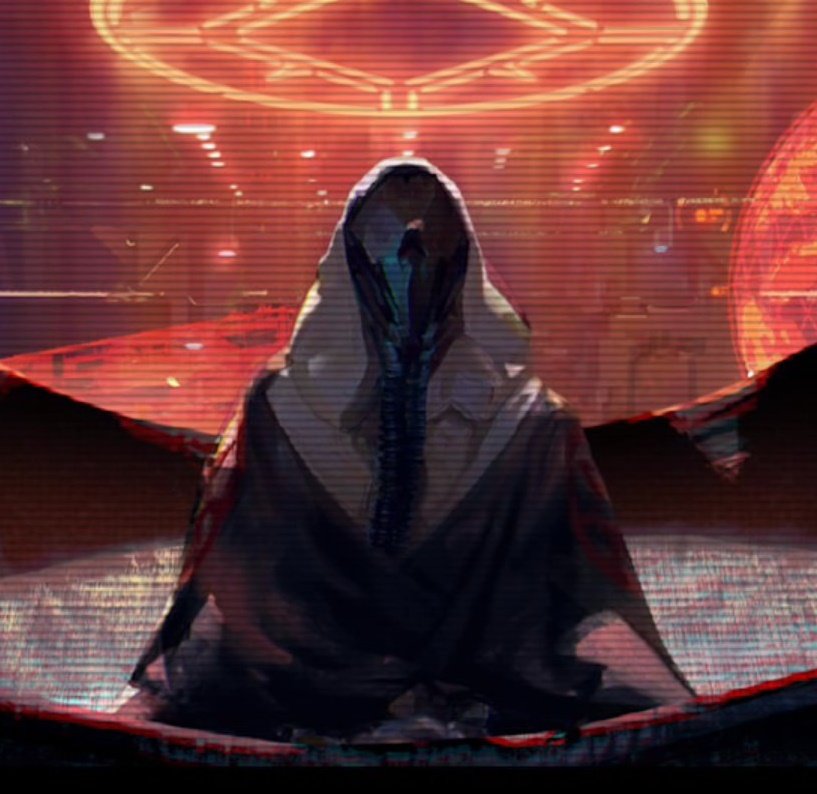 This might be hard to believe — I know it was for me at first — but this ground-based RTS game that takes place entirely in a desert wasteland feels like a Homeworld game. Sure, there are no playable starships or 3D movement as fans of the original game will fondly remember, but after finishing the first few mission in Deserts of Kharak, I had no doubt in my mind that this was Blackbird Interactive’s return to Homeworld.

Deserts of Kharak begins on the barren surface of the titular planet 106 years prior to the events of the original Homeworld. The planet is ravaged by an ever-growing desert, scarce resources, and a fanatical religious clan to the south of the Northern Coalition which itself is an amalgamation of several clans.

Our heroes embark on an expedition into a desert the size of the Pacific Ocean to track down a mysterious object and find the brother of Rachel S’Jet, the leader of the first expedition to the object and ancestor to Homeworld‘s Karan “Fleet Command” S’Jet. The expedition into the mega desert is launched in the form of a fully staffed mega carrier that looks like someone slapped tank tracks on an alien aircraft carrier.

It’s a pretty sweet setup that, from what I’ve seen so far, skimps on the characters but not the plot.

Now it’s not often that I say an RTS is genuinely beautiful outside of its cinematics but from the first half of DoK, I can see that from top to bottom, this is a gorgeous game. The 3D animatics woven over real actors are as beautiful as they are infrequent, which is a damn shame because I love what little we do see of Rachel S’Jet and her team on the Kapisi.

The carrier Kapisi itself looks awesome as a stark yellow land carrier reminiscent of the Kushan space vessels to be flown a century later. Contrast that with the whale like maws of the fanatical Gaalsien carriers bursting with red light and you have some real eye candy especially when you ratchet the game up to high graphics settings.

As a fan of the old games, what I find comforting is how they’ve adapted the key concepts of the Homeworld series and brings them down to Earth. From the very beginning, what you build and change on the Kapisi persists through every mission of the game. Find a reactor upgrade that increases the available power for your fledgling carrier? It stacks with other upgrades you find as the missions go on. Build a fleet of fast attack vehicles who become grizzled veterans of many battles? Same as Homeworld 1 and 2 you keep them, their experience, and even their shortcut grouping on your keyboard until you change it or they are wiped out.

You become pretty attached to your fleet and, despite never touching the stars, I never really feel limited by being on the ground. One new feature is the ability to use the sand dunes as barriers to unit’s line of sight, hindering their ability to shoot, and using superior positioning above your enemies for a damage bonus.

One nagging problem I’ve noticed is a sometimes frustrating AI that requires some babysitting. Unlike Homeworld 1 and 2, DoK doesn’t allow you to manually set formations, which means you’re at the will of the game when you move them as a group. Sometimes this works out great, with offensive units automatically formed in a line up front and support units taking up the rear. Other times you’re trying to retreat from a battle gone sour, only to find your units facing the wrong direction; your auto formation is the same as before but with support units closer to the fight than your offensive units. It’s not a game breaking issue but with resource scarcity and unit persistence, every loss counts so it sucks when it’s not entirely your fault.

Those small issues aside, I can safely say that Blackbird Interactive’s return to Homeworld is a remarkably enjoyable RTS game that I can’t wait to finish.