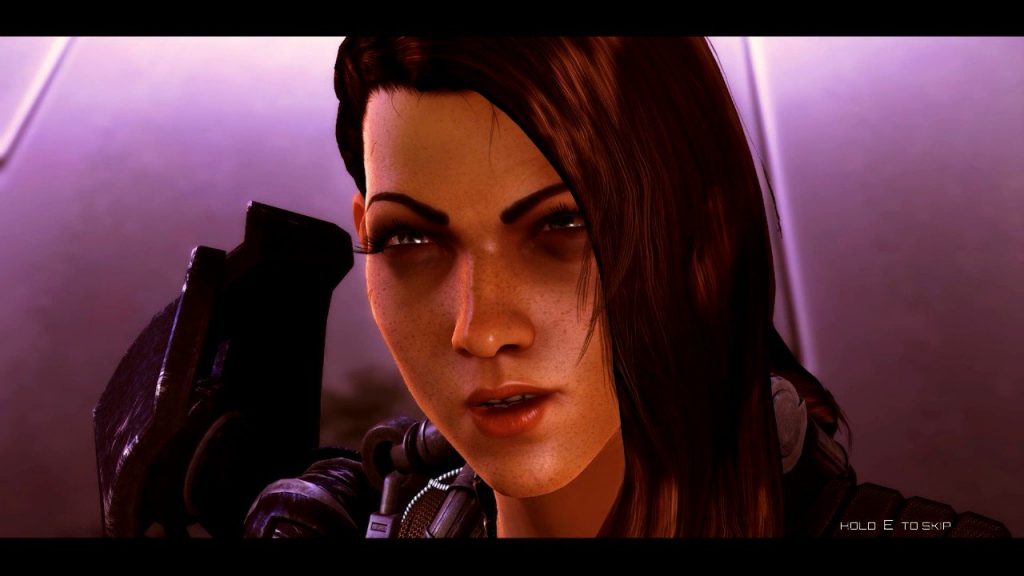 Bombshell has been an unreal throwback to the shoot ’em up genre for me. It is, legit, the tightest game I’ve played all of January. And I’m not seeing eye to eye with this negative feedback… this game is dope. 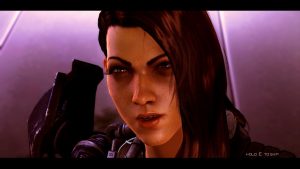 From my first few steps into the game I’m already digging what I’m seeing and feeling: a gaming experience. From the cheesy puns to the top down shoot ’em up game play, this so far has been a great experience so far. Sure, the dialogue will get stale for being repetitive, I’ve heard some of the one liners tons of times already. Frankly I didn’t jump into Bombshell for the dialogue — that alone would be silly; I jumped in for the classic feel of shootin’ up aliens.

For me, it really saddens me to see all this negative flack come towards this title. I just think people like to complain for the sake of complaining. One complaint I legitimately read was complaining how the gun Ion Maiden always ran out of ammo during a fight,. Well, it’s a gun, of course it’s going to run out of ammo during a fight, have you not played a shooter — ever? The point of top down shooters with these blind corners is to make every shot count. It’s more a game of skill than it is a shooter.

I love the game play,  I really do like the challenge the top down game play offers. It’s new to me and it’s a new challenge. That’s probably why I am enjoying this so much as it’s different from the other shooters I’ve dabbled in like Titanfall and Battlefront.

I’ve managed so far to complete two worlds and will hopefully have a solid review to have the pros and cons of this title. I have heard of some concerns with bugs and game crashing bugs so let’s push this game to the limit and see what we can do! Expect something up closer to the end of this week as I’d love to give you the verdict of “Is this worth buying?”

Have you played Bombshell? What are your thoughts on the game?