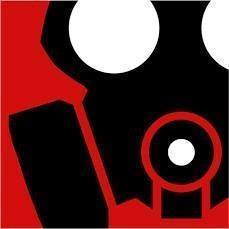 BaseLAN 30 was an incredible weekend full of highs and lows for people competing in the tournament. As one would expect, the stakes were very high for the Counter-Strike Global Offensive tournament. Watching the ebb and flow of these matches was very intense. Cyber Revolution (CyberRev) is a very well known team that continue to show incredible skill at their craft. I got the chance to chat with them about the game.

DUMORE (Mitch): My name is Mitch Green. I also go by the name DUMORE. I played CS: GO probably for five, six years. Since it ever came out and kinda risen the ranks from playing low level all the way up to the professional level. I’ve been a salary player, I’ve also had offers to actually relocate and play CS: GO full time. Yeah, it has been quite the journey.

emode (Evan): My name is Evan Petrel, alias Emode. Been playing CS since I was about 15. Done the whole thing, and now I am just at the end of my string. Just enjoying what Esports has become.

Nedu: What do you guys feel has changed about the actual game and the community since you guys started?

DUMORE: There’s definitely a lot more sponsor involvement, and a lot more tournaments within North America and globally. A lot more teams and players dedicating themselves full time to playing competitively, so it is definitely a cool thing to see the game grow from being such a small thing to being a multi-million dollar, billion dollar industry.

emode: Yeah, at the end of the day, the coverage that Esports is getting and the money that’s involved with it, it’s really taken it from your average basement, everybody’s just hanging out kinda thing, to the forefront of television media. It’s amazing after being in the scene for so long to see it explode like this. 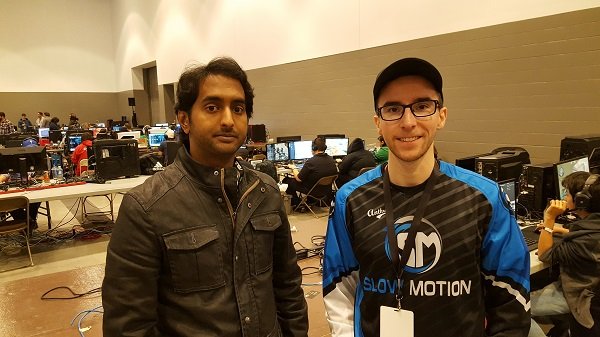 Nedu: What goes into making a good team?

DUMORE: A lot of practice. Typically professional teams… If you are not playing full time, you are at least putting in about five, six hours of practice every night. A lot of that involves arranging best of threes against professional teams, going over strategies and servers, and just playing with people that you mesh with really well. Being able to relate to kinda players and balance ideas off them. Relying on them in-game, knowing that they have your back at all times and kinda just going off that.

emode: You pretty much nailed it, with the addition of respect being the biggest thing. Respecting your teammates is the biggest thing you can do to make a team go forward, because if you don’t respect your teammates’ opinions, you will never respect a good idea they might have. That idea might never get put into play, which might be a crazy round winning decision. Respect goes a long way, I think.

Nedu: What other games do you guys play? Anything else competitively or just for fun?

emode: I dabble in a bit more than Mitch. Battlefield 1 is huge. World of Warcraft, that’s a big part of mine… actually Legion is probably one of the best, well-done expansions since Burning Crusade in my opinion, so it’s very well-done. Played Overwatch for a bit, but to actually play that game, you have to play competitively and that does take away from the CS side of things. But mainly right now, it’s just Battlefield, man. It’s a beautiful game, man.

Nedu: Would you rather fight a duck that is the size of a horse, or would you fight 100 tiny horses?

DUMORE: I would take 100 tiny horses. I think I could really maneuver through them, and give them the shove or the kick, kinda play a little soccer, you know? Volley them up in the air, whatever. I don’t know, I could definitely roll with that.

Nedu Would totally fight a horse sized duck. He is also a content writer at AYBOnline. His views are his own.