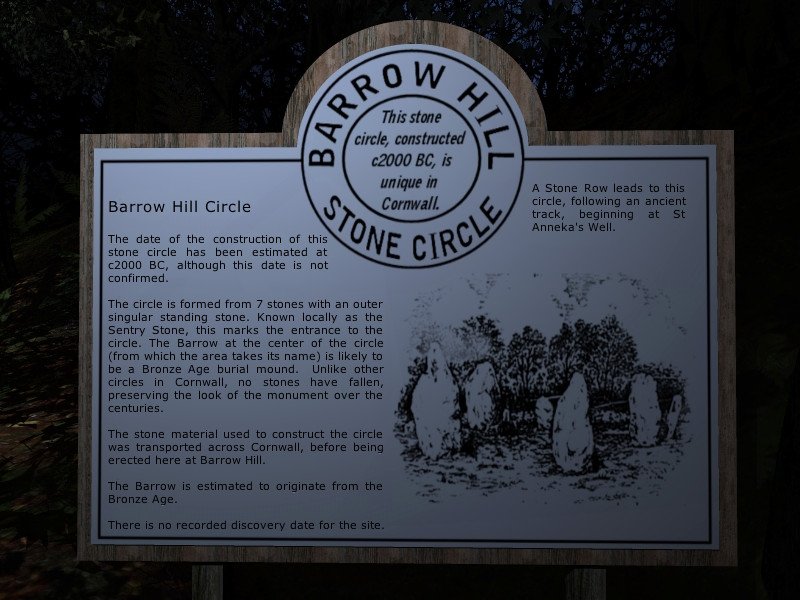 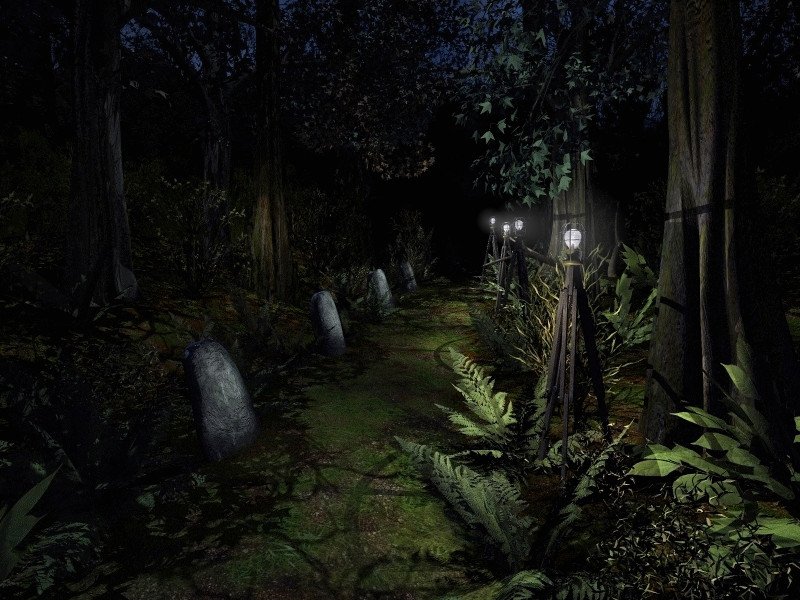 Just over 10 years after it’s original release on PC, Barrow Hill: Curse of the Ancient Circle returns to the platform on the same day of it’s sequel Barrow Hill: The Dark Path.

The 2006 point and click thriller is receiving the re-release treatment on Steam alongside the release of it’s sequel on September 22nd. The original launched on August 22nd back in 2006 to positive but mixed reviews. Based on the Steam page for the re-release we’ll be treated to a straight port but details are scant on whether there will be any improvements on the spooky original. With the resurgence of scary point and click adventures thanks in part to Five Nights at Freddy’s, fans of both series may find themselves at home with Ancient Circle with it’s dated look and spooky atmosphere. Lead developer of both the original and sequel, Matt Clark, had this to say about the re-release:

““It’s the 10 year anniversary of the first launch of Barrow Hill, my first game, so I thought it was time for a dedicated sequel, back in the original setting for this year’s Autumn Equinox.”

Details are scant on whether the sequel will be a traditional point and click adventure but based on the Steam page and trailer it doesn’t look like it’ll be deviating from the old school formula. Ancient Circle will drop with a free copy of it’s soundtrack as DLC for $7.99 and Dark Path a scant bit higher at $14.99.

Matt Kondracki is Senior Editor, News for AYBOnline.com and will punch you in the junk if you try to spook him.