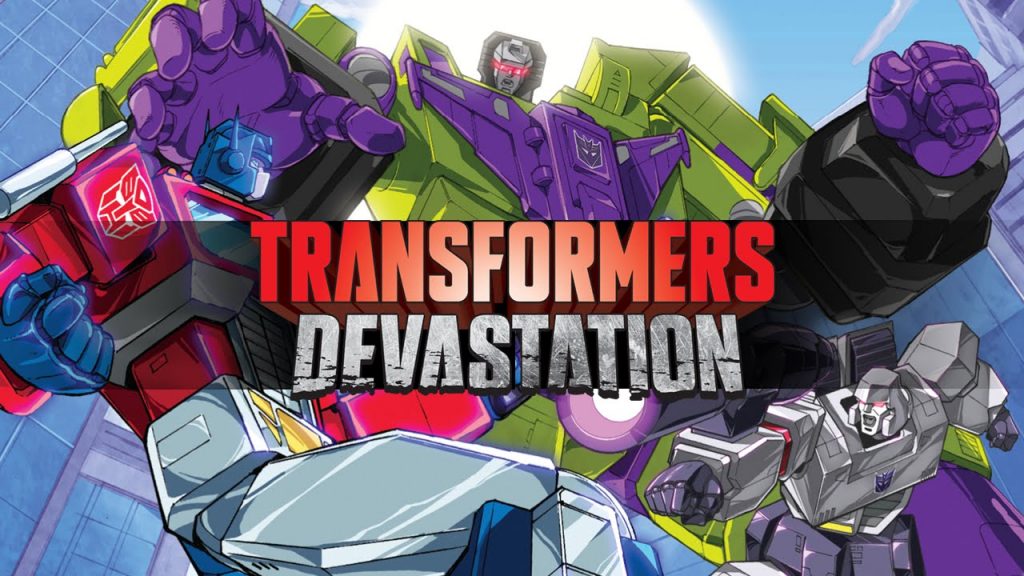 I’ll start off by saying FINALLY, we have more than one game to let you know about. I nearly posted a single game review, but nay – the Steam gods were generous this week with some solid releases from NBA 2K16 to Transformers: Devastation.

Prepare yourself, fam, as I take you back to where this all started. Well, not really. I just show you what’s new and exciting and hopefully, it makes you just as excited as it did for me!

So here they are, come check out this week’s New Release games!

First up for the rustling of your jimmies is Sid Meier’s Civilization: Beyond Earth – Rising Tide. Even though this is DLC, it is worth the mention simply to be put: Sid Meier’s DLC is literally a full game. If you know the team over at Firaxis, you know their DLC is an extension of the game and reworks the whole game (please refer to Xcom: Enemy Within).

What players can expect from this DLC is new gameplay modes, and ways to play starting with colonizing the ocean. You will now have the ability to build floating settlements and access new bundles of resources, brand new diplomacy system, new biomes and fancy new Hybrid units for all existing factions.

So if you’ve been playing Beyond Earth, you’ll basically most definitely be adding this to your library October 9th.

Coming up as well this week is Ball is Life, aka NBA 2K16, and I have to start by saying what unreal graphics have come to sports games. Truly unreal.

For players traditionally locked to the console, we’ve seen within the last year more and more triple A leading sports titles make the transition to PC gaming, much like WWE, Golf, and Cycling Manager Pro.

NBA 2K16 is back with the most true-to-NBA experience to date, featuring a redesigned MyCAREER experience. It’s written, directed, and produced by Spike Lee.

All that with new features, enhanced gameplay with new motion engine, generated hyper-realistic movement plus ball and rim physics, 2K Pro-Am is a groundbreaking new model, which lets you fully customize teams and 5V5 tournaments.

The biggest change is now having online, head-to-head games that determine your online rank, which will let you advance to higher levels. As you level up, you’ll unlock a slew of some of the greatest NBA teams to use in your games. 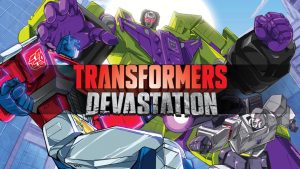 Lastly we have the biggest hype game of this week, and holy shit, does it look unreal. Yeah, it’s Transformers: Devastation.

Prepare yourself as the Transformers are back, thanks to PlatinumGames known for their over-the-top brawler action, with comic book style inspired art to create this beautifully designed game – this Transformers game is like none other.

In this latest installment into the Transformers gaming universe, you’ll experience gameplay unlike any of the others. Get ready for an all out brawler with seamless transition from robot to vehicle mode to pull off unreal combos, attacks, and counter attacks. There are nearly infinite combos to create in the unique master combat system.

You’ll get to play as five Autobots such as Optimus Prime, Bumblebee, Sideswipe, Wheeljack and Grimlock, as you engage against the Decepticons! And get this – the game features voice actors from the original TV series, such as Peter Cullen (Optimus), Frank Welker (Megatron, Soundwave), and more!

Unlock the previous Transformer games – there will be tons of replayability, with 5 modes of difficulty!

So get ready for a sick week of hot new releases! Be sure to check out my XCom piece that comes out today as well, an upcoming review of The Juicer, and of course, Level One Scrubs Podcast LIVE from Reset Interactive Lounge here in Winnipeg! Be sure to watch it live on twitch at Twitch.tv/aybtv.