Back in the Groove with Those Funky Space Aliens 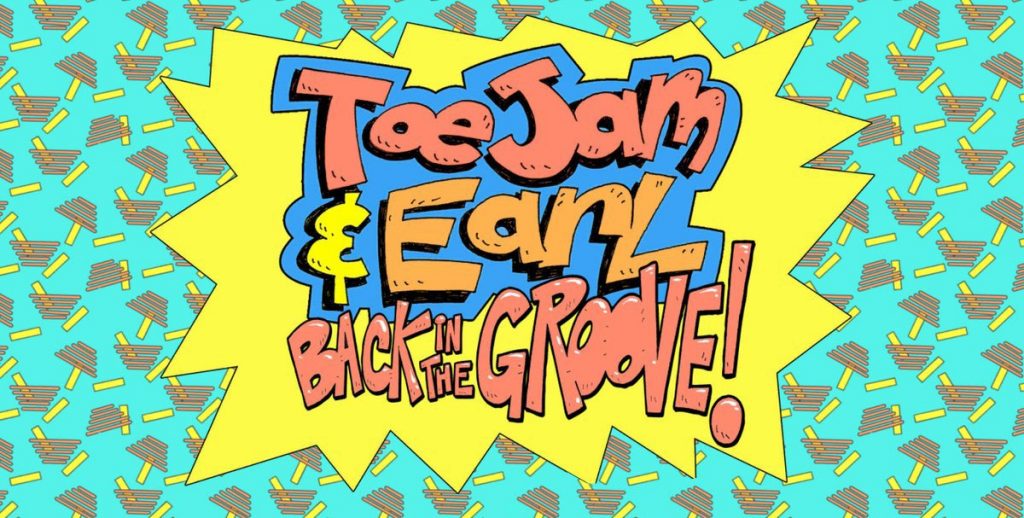 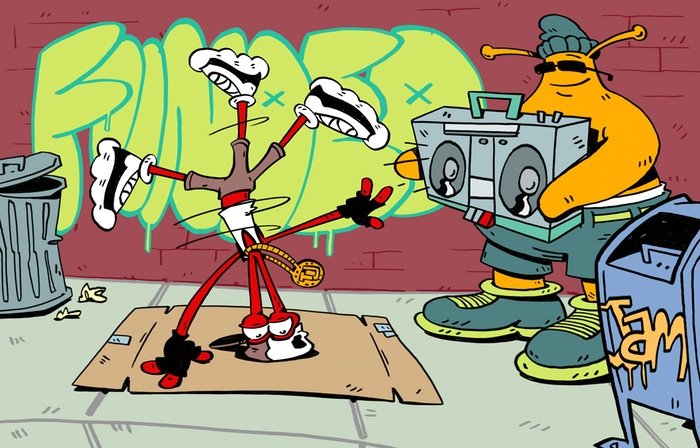 I honestly would not have believed this if I didn’t see it for myself, but it’s true. The wacky funktastic 90’s duo ToeJam and Earl are coming back to PC and console thanks to Adult Swim Games. If you were a kid in the 90’s, you had seen your fair share of weird and colorful video game characters, but ToeJam and Earl embodied everything that was the 90’s, and, 25 years later, it looks like they haven’t changed one bit. Check out ToeJam and Earl: Back in the Groove

ToeJam & Earl: Back in the Groove will have players returning to Earth to piece together their broken Rapmaster Rocketship while trying to deal with human beings getting in their way. Developer Humanature Studios and Adult Swim describe Back in the Groove as “a mash-up of the very best features from the classic console games with a pile of new features thrown in.” ToeJam and Earl’s creators say, they want to give old-school fans “a pure blast of funky nostalgia”, and new fans a taste of the series’ brand of “light-hearted, co-op play.” It’s still yet to be shown if all of the 90’s attitude and humor of the original game is intact, or if the series will be modernized, but so far the art is on point and it looks like it’ll be a blast to play.

ToeJam and Earl: Back in the Groove does not have a set release date other than sometime in 2017. But we’re hoping it’ll be sooner than later so we can get our groove on.

Prime Dandr0id is a content writer for AYBOnline.com, a producer for the Level 1 Scrubs podcast, and an avid fan of pizza. He may also be a robot and is probably a ninja. His opinions are his own.