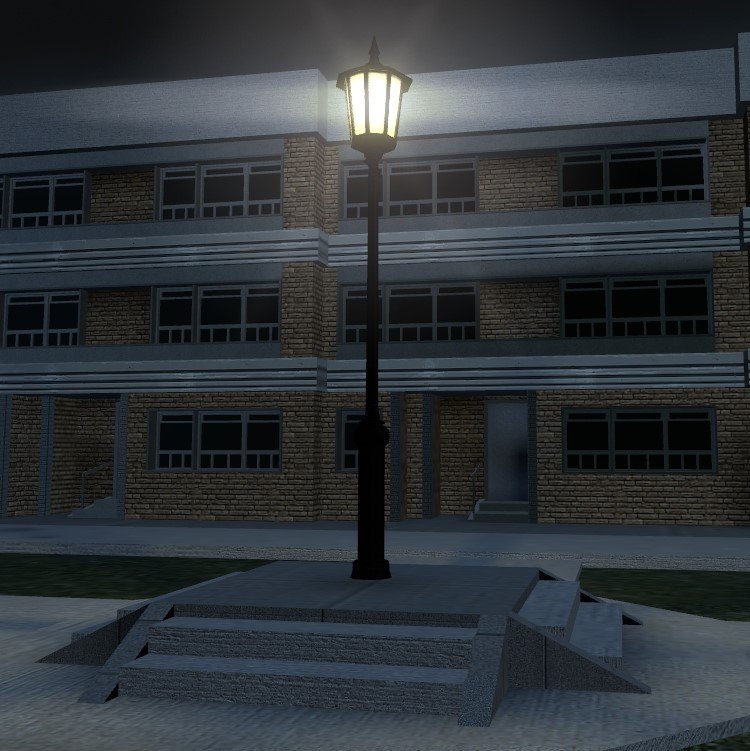 Let me start by saying I’m not much for “artsy” games. Dear Esther and Gone Home passed me by without a second glance, and Proteus didn’t enchant me as much as it frustrated. I believe that the most important advantage that video games have over other art forms is the sense of agency and purpose that they offer, and to make a game that is either an aimless stroll or a story-on-rails is, at best, a missed opportunity and, at worst, a waste of time.

However, I’m also firmly in the camp that video games can be (and often are) art in the truest sense of the word. I don’t see how someone could look at the minimalist character study that is Thomas Was Alone, the tearing down of reality and the player/character relationship in Metal Gear Solid 2, or the simultaneously beautiful and wholly dead world of Demon’s Souls and think any differently. And I certainly don’t think that games have to be restricted to the same old forms we’ve seen for decades (get the key, shoot the guy, smash the pot, etc.).

So when Davey Wreden, co-creator of the wickedly smart and funny meta-game The Stanley Parable, an indie gem that tears down the illusion of choice and freedom within narrative, announced just this week the release of his new game The Beginner’s Guide, I was more than happy to give him the benefit of the doubt and give it a shot. And I’m glad I did. Hell, I can even say it changed my mind about “artsy” games (or at least their potential).

Those looking for a true follow-up to The Stanley Parable may be disappointed. The Beginner’s Guide isn’t funny or witty, and it’s not particularly concerned with what makes a game a game. Instead, it’s a deeply personal story of people, and how easy it is to think you know someone (or something) when you really don’t. It’s an exploration of certainty and symbols, and the interpretation of these symbols. It uses the gaming framework to tell a story that both needs games to exist, and has nothing to do with them.

Now I’m well aware that this kind of vague hand waving is useless for a review, but The Beginner’s Guide isn’t the type of thing that you can hold on to. It evokes feelings and thoughts that flash brightly in your mind and then fade away, and no matter how you try, you can’t explain them to someone else.

Maybe it’s easier, and more helpful, to say the things that The Beginner’s Guide is not.

The Beginner’s Guide is not a normal game. If you’re looking for enemies or objectives, you will be disappointed.

The Beginner’s Guide is not fun. It’s beautiful, it’s good (very, very good), and it’s earnest, but it’s not fun.

The Beginner’s Guide is not easy. It’s conflicting and challenging, and if you’re tuned into the story that’s unfolding before you, it’s emotional.

The Beginner’s Guide is not a waste of time. It’s not some shallow art project using obscure signifiers to tell an incomplete story. It’s not full of, or even proud of, itself.

What The Beginner’s Guide is, is art. Whose art? I’m not sure.

I can’t, in good conscience, recommend The Beginner’s Guide to everyone. I know plenty of people who (completely fairly) would hate it, thinking that it’s self-important garbage. But I know that it was worth it to me, and the feeling that I got from playing it was worth more than any irritation I’d have had from not liking it.
It’s a profoundly touching story of a deeply flawed person. And there’s something in his flaws – his insecurities and fears – that speak to me in a way most things don’t. I’ve felt the way he feels, had his worries, and experienced his failings. I think most people have.

It’s a haunting, beautiful game that transcends the pretentious title of “artsy” and becomes human. I don’t know how I feel about its existence, whether it should or shouldn’t be. But I do know that I have a lump in my throat that wasn’t there before, and for just a moment I felt like I was truly inside someone, feeling their feelings and thinking their thoughts (and not the person I thought I understood at the beginning).

Davey, I hope you find what you’re looking for, and if you do, I hope you tell me how to find it, too.