Atelier Sophie: The Alchemist of the Mysterious Book Available Now for PS4 and Vita 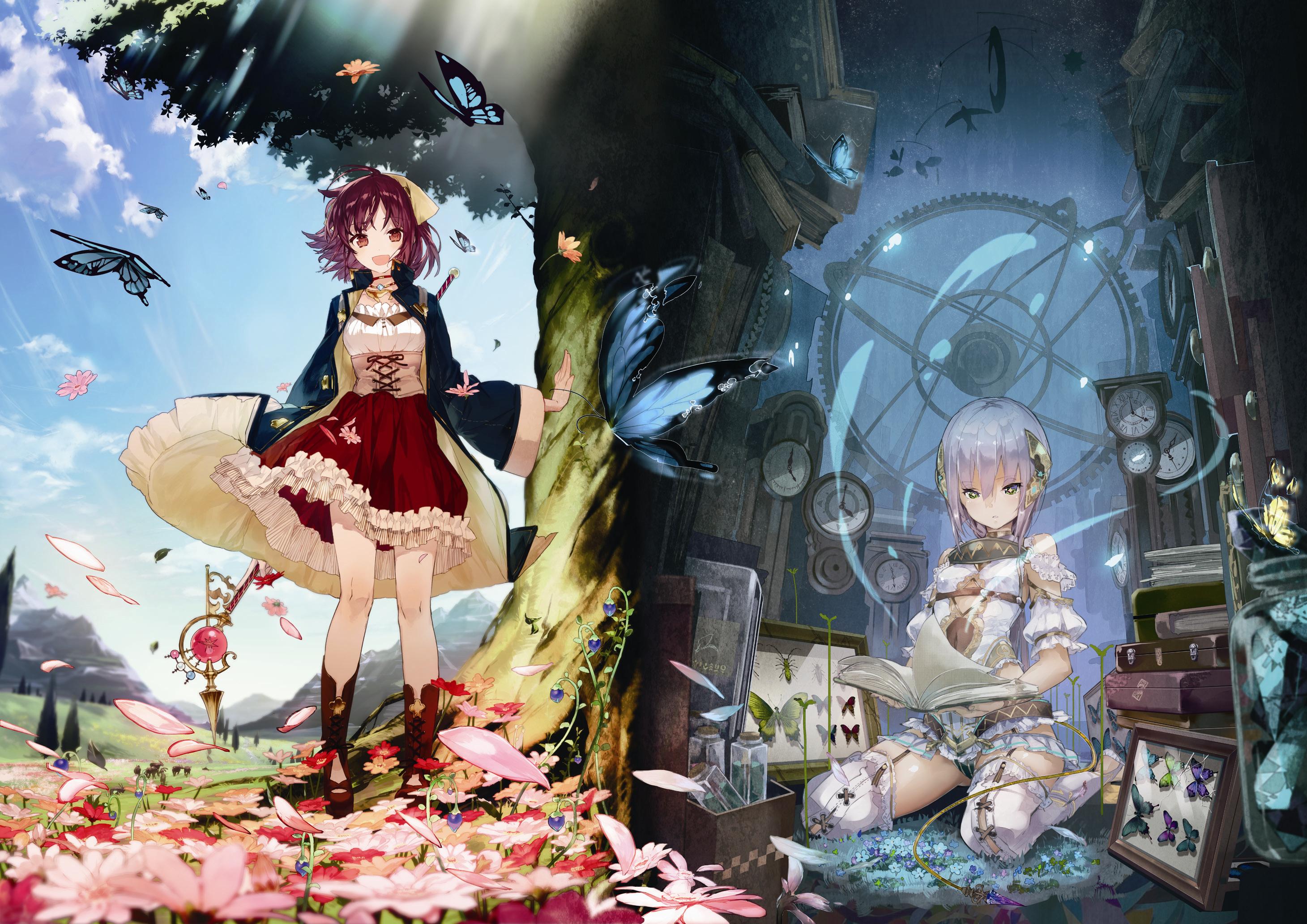 I’ve spent countless hours farming for materials in KOEI TECMO‘s past Atelier game arcs such as the Iris arc (Atelier Iris for PS2) and the Arland Arc (Atelier Rorona etc. for PS3), its time to gather up my own materials (snacks and energy drinks) and do it all over again for the first PS4 release and episode of the Mysterious arc: Atelier Sophie: The Alchemist of the Mysterious Book. 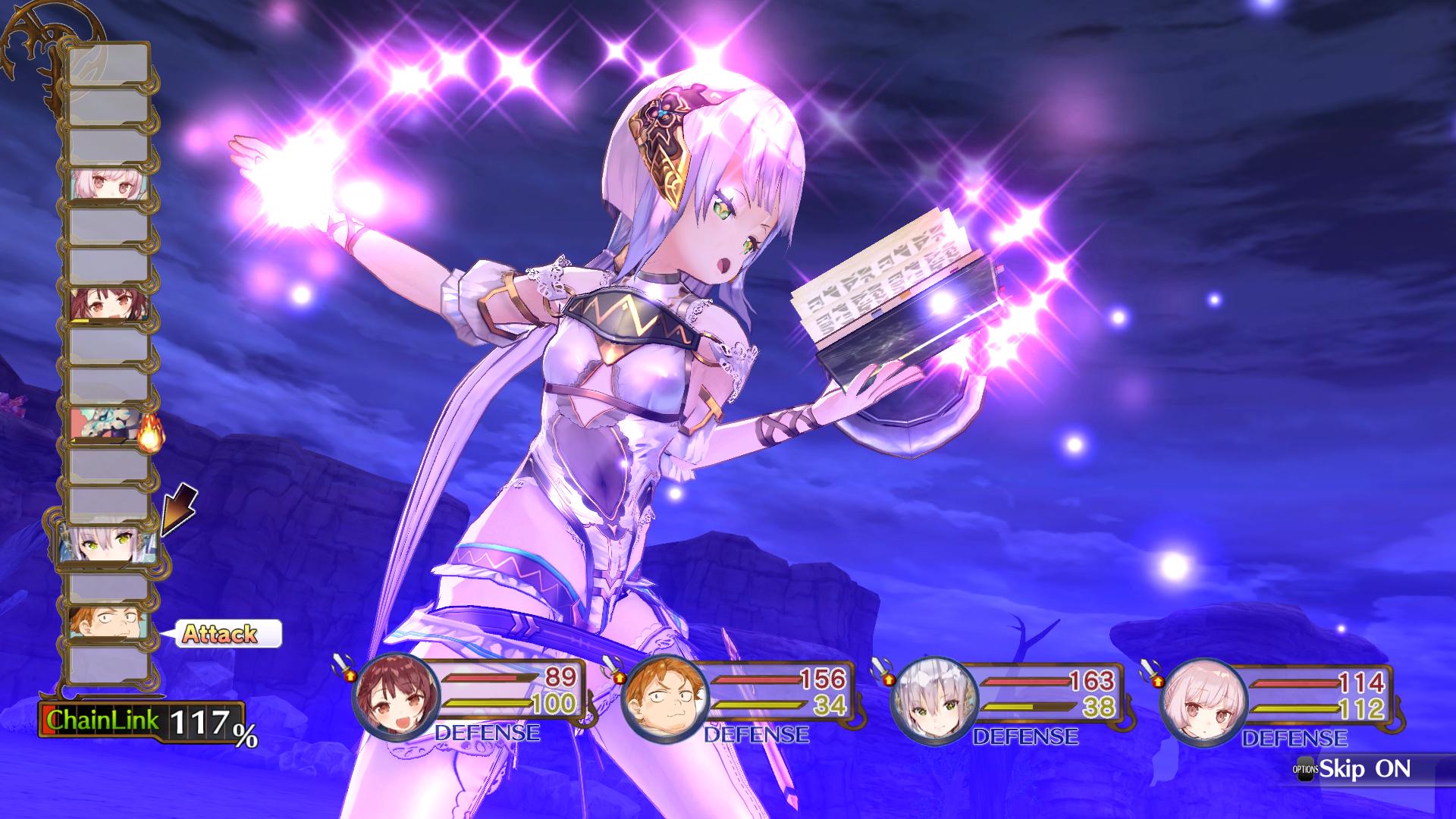 Material farming plays a huge part in a game focused on Alchemy; aside from utilizing materials to use as weapons in the classic turn based RPG battle goodness; the Atelier series prides itself on the vast world of materials for crafting. Crafting and synthesis for items used in combat is one of the key aspects of any alchemist in any game; but in Atelier every detail in the material matters to create specific effect and magnitude.

In Sophie, Koei Tecmo added a new companion to the mix (no pun intended); the Mysterious Book, Plachta. Plachta is not an ordinary book; but a doll which you can synthesize materials to learn new recipes and uncover memories of the past. Synthesizing materials to Plachta also affects the equipment aesthetics and stats seen in the video, adding another depth to party/combat management.

Atelier Sophie: The Alchemist of the Mysterious Book is now available (in NA) for PS4 and Vita in the Limited Edition which includes the game, 48-page hardcover art book, sound track, huge cloth poster, DLC pack, 5 art prints all in a beautiful collector’s box for $99.99USD and the standard edition for $59.99USD.