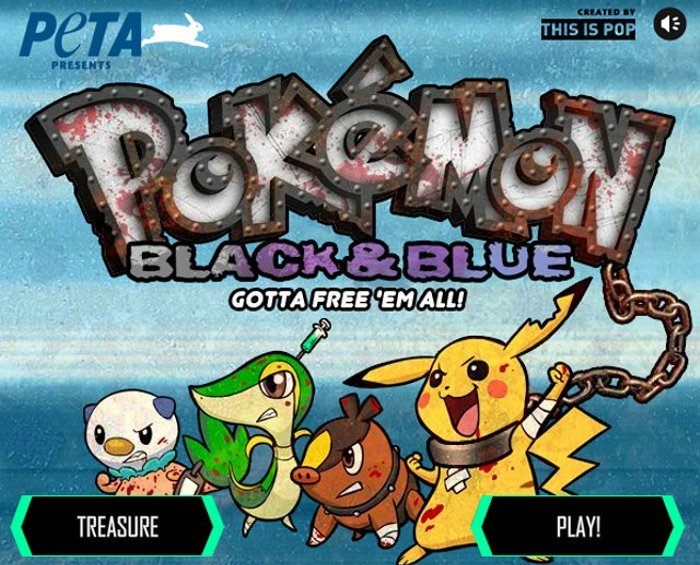 First things first, an apology and an explanation. If you were looking forward to my articles the last two weeks, I’m sorry. Due to a worse internet connection than I anticipated and some poor planning on my part, while I was away on vacation in B.C. I was not able to get my articles submitted. So again, sorry for that.

Now back to business: strange things in video games!

I ask a lot of questions. It’s just naturally what I do. The desire to acquire information supersedes most of my basic instincts. I do this because my ability to understand new knowledge is much higher than my ability to retain knowledge. Sometimes I will ask totally inappropriate questions or strange, seemingly random questions, because I don’t realize that other people might think they are mean or silly.

So let’s take a break from eSports for the holidays, and do a little mental exercise on poking holes in things. This mentality helps me succeed at some aspects of games and can hinder me at others, but it’s all in the nature of a competitive mindset, I swear.

For example, I’m very good at games like the Legend of Zelda series. When confronted with a puzzle, instead of asking “how do I utilize the tools I have to overcome this current conundrum?” I ask “what is the most likely thing the developers want me to do here?” When you look at puzzles in this way, puzzles look different. For example, you quickly realize that any recently-acquired tool is almost certainly involved in whatever your current task is. You also very quickly will realize certain items were put in the game to simply be the item you acquire in a dungeon and will never be used again, whereas others will become integral for the rest of the game. This does sort of break the fourth wall and ruin a bit of the magic, but that’s just how I think. There isn’t anything wrong with making a game like this. In fact, in the Zelda series, if dungeons didn’t work like that, the flow of the game would be very strange.

(But why would whoever is guarding the dungeon put the most important item to traversing it’s nearby pitfalls so close at hand? If I was going to require you to shoot sunlight onto stuff in a dark cavern I would have all mirrors in a one hundred mile radius broken, bad luck and all.)

Another strange thing that we just accept is video game wildlife. The most obvious example is Pokémon, but is equally true for any JRPG. So imagine you’re an outdoors sort of fellow, and one day your out walking through the woods and you see a guy with a real big sword, a girl with a staff, and a guy with a gun on his hand just messing up some bears. You would be beyond confused. We have, however, simply accepted this for normal. It is justified by calling the natural wildlife “monsters” but there is nothing differentiating the in-game fauna from the ones we have here on Earth. There are obviously exceptions — sometimes they are creatures summoned due to an impending evil, or are the native creatures but have been driven into a frenzy by some new dark influence, but sometimes we are just wrestling alligators with swords and brass knuckles. We need some way to level up, after all — but the elephant in the room, as I mentioned earlier, is Pokémon.

Instead of beating up rabbits with sticks like small children to ants with a magnifying glass, we now capture, collect, and train whatever animals are around to mess up the other animals around. Considering we know that Pokémon are intelligent, self-aware creatures, it’s even more messed up. Only about five animals on our planet can recognize themselves in a mirror. Most Pokémon are complex creatures with a full range of emotions and thoughts. The only thing really seperating them from the humans in the universe is language and a few from in the animated series can even do that! PETA would have a fit if they were in the Pokémon universe, and I think they would be totally justified.

It needs to be said that there is a difference between mechanics being made to make a game playable versus things that we simply ignore because they are in a video game. Being able to catch and train Pokémon is something we can ignore because it is the central mechanic of the game. The question that I would ask is “what is different about their society that makes forcing animals into slavery for glorified cock fights acceptable?”. To revisit a previous example why is there no PETA in the Pokémon universe? In RTS games like StarCraft, what are these minerals that we are mining? I understand that the game needs an economy. That is a mechanic that I am willing to overlook, what I want to know is how is it that three entirely different races, all of which grow and build in completely different ways, all use the same two resources to accumulate strength? That must be an amazingly powerful mineral to be able to: be used as a building material, used to promote growth from a larva to any of many different life forms, and used to power buildings capable of interstellar teleportation… I need me some of that mineral.

When you ask questions about the games you play, you will begin to see them in a totally new way. It’s interesting to try to understand something you never considered before in a world with completely different rules than our own. It’s even more fun if you have friends to discuss things like this with; everybody interprets things differently, and they may have an entirely different view than what you came up with. Don’t let it ruin your enjoyment of games, but next time you’re playing a game, stop at them, and ask why.

Are there any things in games that you find strange? Let me know in the comments and let’s see what we come up with.