ARK: Survival Evolved Is Free Right Now, So I Gave It A Try 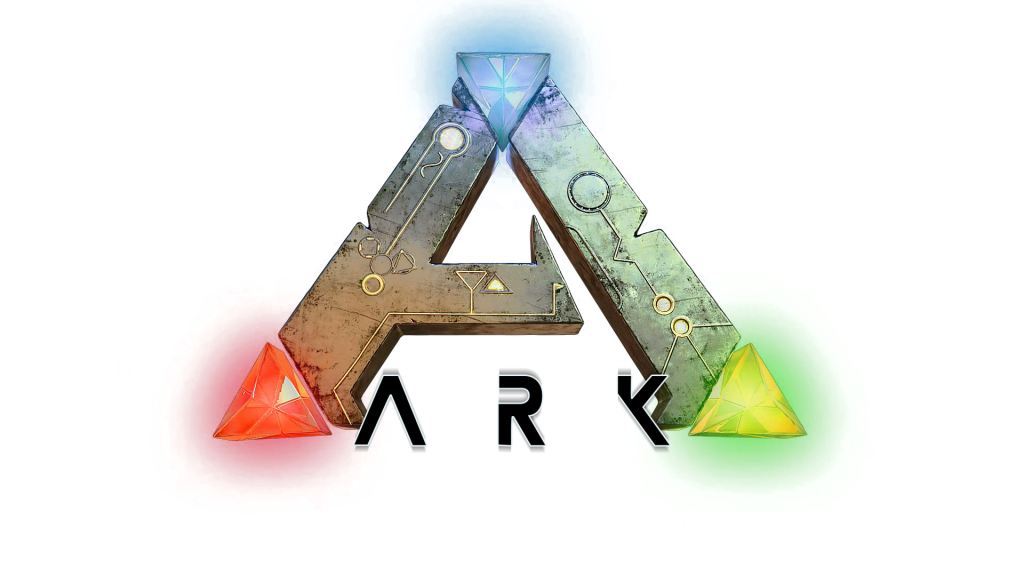 This weekend, ARK: Survival Evolved is free to play on Steam. It’s not the first time, and likely won’t be the last, but this time I figured I’d give it a try.

ARK has been on my radar since the day it was made available through “Early Access” on Steam. The first thing that caught my eye when it first came on the scene was, well, Dinosaurs of course. Gorgeous dinosaurs. Actually, that’s the second this that caught my eye. The game is visually stunning. Possibly one of the prettiest games out there right now. Even before knowing anything more about the game, I was already interested. Who doesn’t like dinosaurs, and I’ll tell you right now I’m a sucker for good graphics.

I’ve missed a few chances to try it for free or purchase the game for cheap, so I wasn’t going to let this opportunity slip me by. As soon as I found out about the free weekend I started the download so it would be ready when I was.

I have heard rumblings about the game being very demanding, and that even the highest end cards are barely achieving playable frame rates. I wasn’t sure I should believe them, but I definitely do now. Running on an i7 2600k with 16GB of DDR3 1600 and a GeForce GTX 760, I barely achieved a maximum of 30fps, on medium settings. The average was hovering around 20fps most of the time. Somehow, despite the super low frame rate, I managed to play the game for nearly two hours without even realizing it. Though, admittedly, in that time I succeeded at doing very little by die in the game.

When I first spawned into the game the server I connected to was running through it’s night cycle. Not exactly your ideal training grounds. You see, ARK is all about survival. You start the game off with essentially nothing, only some underwear and your bare hands. At this stage of the game you have no light source, no shelter, no weapon, and no visual cues to help guide your way. Think of spawning in Minecraft for the very first time, but it’s already nighttime and the Creepers are already out. And then imagin that the creepers are 20 foot carnivorous dinosaurs looking for food, and 60-foot-tall omnivorous dinos wandering about in pitch black.

I’ll tell you this much. I didn’t fare so well on my first night.

By the time daylight came along I had died three times at the hands of various creatures. At this point I was able to figure out how to collect resources (Pro Tip: You need to punch your first tree or two down to make a weapon). You’ll need to gather many rocks and fibers and berries, among other things to build everything you’ll need to survive.

You’ll need a pick to collect flint rocks. And a hatchet to cut trees down. Don’t forget to make a spear (and probably a spare one), to so some hunting. These items can be easily crafted early in the game to get you started, but beware, the tools take damage, and won’t last for nearly as long as you’d like. This is why I suggest a space spear. I’ve yet to come back from a hunt with mine.

ARK is quite involved for a survival game; it has some RPG elements to it. Your character gains levels with experience and you earn points at every level to increase one trait at a time. You will also have skill point that can be used to unlock a number of skills, such as crafting weapons and clothing for yourself. Not only is there RPG elements, the game has some simulation features as well.

In order to survive, you will need to keep yourself nourished, and hydrated. These stats will degrade over time and eating berries, or meat can help bring them back up. Going into the ocean, or standing in the rain will rehydrate you, as well as some of the berries you can collect.

Hunting for food can be challenge. If you take on a dino that is too big or too high of a level, you will pay the ultimate price. I can’t tell you how many times I speared one of the beasts thinking I had it for sure, only to be smothered moments later. Once you do kill something of substantial size, you’ll find several pieces of raw meat along with a number of hides.

The hides get used in the creating of clothing for yourself, and the raw meat can be cooked over a fire and consumed to keep your food levels up. The food items you carry don’t last forever, and include a countdown until they spoil. Cooked food will only last about 20 minutes, so you’ll need to strategically plan when and how often to be hunting. I found myself searching for fiber and collecting berries along with it. Berries are a good source of temporary food, but a portion of meat will fill up the food bar much more and seems to last a little longer.

I’ve only managed to play the game for about two hours so far, so I may not be the perfect critic, but I have to say that it seemed as though I was constantly searching for food and wasn’t able to progress very far. ARK really starts you off as very much a hunter/gatherer.

It didn’t help that I managed to die about a half dozen times. The most pathetic of which I was chasing a crab-like creature trying to beat it with my axe. I chased it into the water and then depleted my stamina. Not only did I lose the crab-thing, I died of suffocation because I could no longer swim back to the surface for air.

Dieing that many times has a major detriment to progress. When you die you lose your gear, so you have to gather everything all over again. I spent most of my time getting the items needed to make tools.

It seems like I’m bashing the game, but I want it to be clear, I really am not. I like it so far, despite the setbacks I’ve experienced. It has a lot of potential, and I can see this being a big game for some time. I think I might spend the money to pick it up and give this a longer trial run. The only problem with that is, I don’t have time for video games anymore, and there’s always so many to play (like Rocket League, or AdVenture Capitalism)

I encourage you to give the game a try while you can. The free weekend ends early on Sunday, so to get the most out of it, you’ll want to get on it now!