Are You Smart Enough To Survive Death By Gameshow? 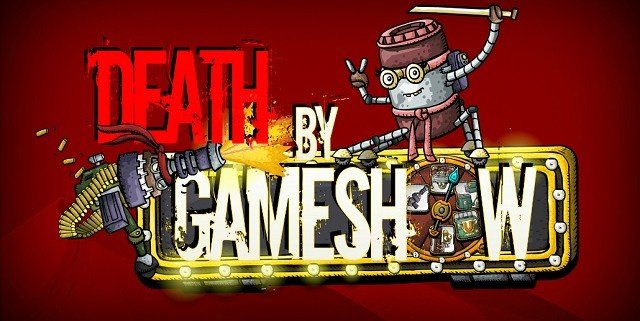 In the future, the population of the planet has become incredibly dumb, and having any form of IQ threatens its robot overlords. And what do the evil robots do to humans that have become too intelligent? They sentence them to Death by Gameshow!

Death by Gameshow is a new strategy shooter game from indie developers Oointah Games. Players are thrust into a life or death game show involving ever-changing enemy and weapon types while trying to survive.

The player is given a list of objectives to complete, while swarms of deadly robots and traps attack them from every angle. If the player is victorious, they are rewarded with money and upgrades — and, of course, with another day that they have lived to see.

The gameplay mixes straightforward side-scrolling shooter mechanics with interesting weapon and enemy designs to challenge players of every level. The game also has a great sense of humor; it’s jam-packed with pop-culture references, including its main inspiration, “Idiocracy”. 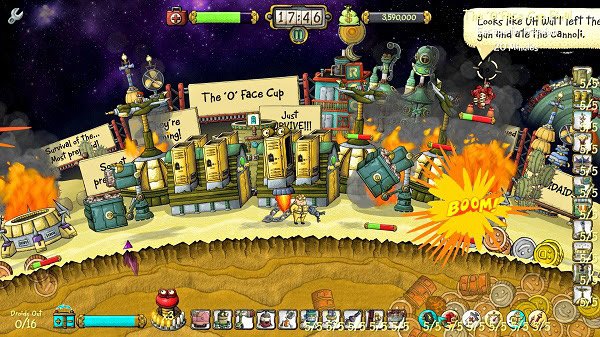 Get ready to test your IQ and trigger finger when Death by Gameshow launches January 22nd for $16.99 CDN on PC, Mac, and Linux.

Dandr0id is a content writer for AYBOnline.com and producer for Level 1 Scrubs podcast. His opinion is his own.