And the Award Goes To…? 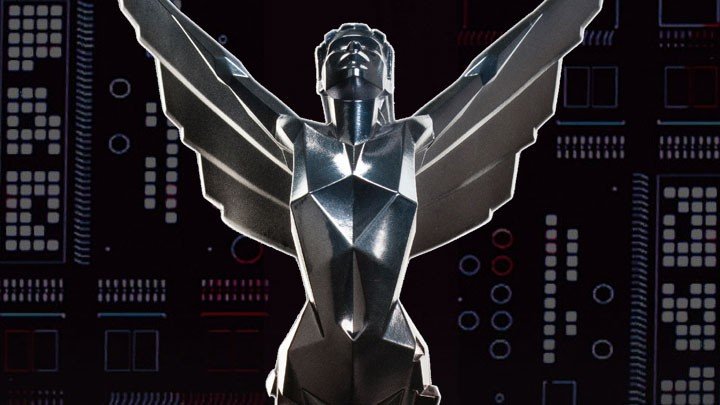 It’s that time of year, folks! When games media trumpets a year’s worth of achievements, while conveniently forgetting about the first 3 or 4 months, and somehow nominating games that haven’t been released at the time of their nomination.

That’s right, I’m talking about The Game Awards, and I’m disappointed. I was a big fan of The Game Awards in 2014; they were a breath of fresh air from the dreck that was the Spike TV VGAs/VGX. They had a wide variety of nominees, selected games that rightly deserved recognition, and focused significantly on the developers. They honored game industry veterans, rather than ushering in the hype train with celebrity appearances from, well… Usher.

The Game Awards 2015? Well, I can’t speak for stage time and special guests, and I can only assume that the show will be scheduled in a similar way to honour the nominated developers, and that is (theoretically) commendable. What isn’t commendable, is the following:

I understand that most of the heavy hitters release towards the end of the year, but then push your award ceremony back Keighley. That pre-selection process is ludicrous!

Are you really going to tell me that Halo 5 deserves best shooter over Wolfenstein: The Old Blood? Or how about SOMA for best indie game and best narrative? Surely Crypt of the Necrodancer or Grey Goo deserves a nod for “Best Soundtrack” over Fallout 4.

Seriously, drop the other nominees and just mail Danny Baranowsky his award already.

Are we really going to say that in the wake of the current crisis in the Middle East, that 1979 Revolution from Ink Stories doesn’t make the cut for the “Games for Change” category? I get that it’s not out yet, sure, but that didn’t stop you from selecting StarWars Battlefront for Best Shooter, now did it?

Pardon me if I sound patriotic, but the 2015 finalists from the Canadian Videogame Awards are so much more dynamic and suited to their categories. Maybe having a stricter selection process forced them to get creative.

So how do we fix The Game Awards? Maybe they don’t need fixing. Maybe I’m just grumpy because they don’t like the things I like. Surely I can’t be alone in thinking most of the categories shouldn’t be dominated by the same 4 nominees though, right? There’s more variety in the games industry than that! I’m not holding my breath that the awards will be great this year, but I’m still crossing my fingers that they somehow prove me wrong.