Among the Sleep is Getting a Physical Release 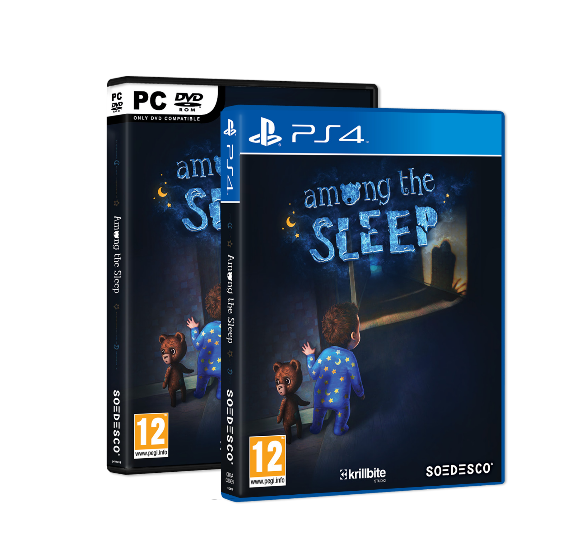 The award-winning horror game Among the Sleep is taking corporeal form, with a retail release set for PC and PlayStation 4 next month.

Originally released on May 29, 2014, Among the Sleep has won multiple awards including the Momocon Indie Games Best Game award and the Nordic Indie Sensation award. A first-person horror game in which you’re a toddler who wakes up in the middle of the night and can’t find mommy. It’s a dark and scary night and, in the eyes of a two-year-old, it’s a dark and scary house. Players must solve puzzles and hide from monsters under the guidance of a talking teddy bear to get to safety.

Sound is one of the game’s biggest strengths, according to publisher SOEDESCO, and looking at the trailer, the colours appear to make for some great atmosphere too. The physical copies are scheduled to drop July 15th in Europe and July 26th in North America.

among the sleep Mark McAvoy soedesco