A New Tale Of Crystals Starts On Mobile In Final Fantasy: Brave Exvius 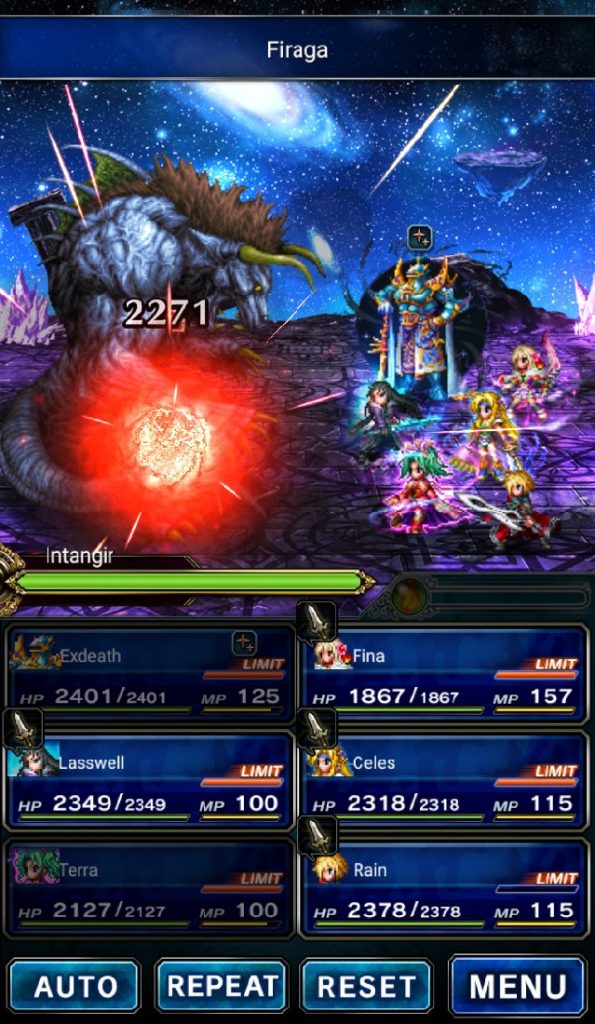 Final Fantasy fans will soon have a new adventure to embark on — and the best part is they will be able to play it anytime and anywhere.

Square Enix has announced that they are bringing an all new full-sized Final Fantasy game to Android and iOS. The title will feature the traditional turn-based gameplay you all know and love, but with streamlined battle mechanics and touch controls to make it the best possible experience on the mobile platform. It has also been confirmed that the game will feature full CG animations for summons, with appearances from some of your favorite past FF characters such as The Warrior of Light, Cecil, Vivi, and Terra.

The story of Brave Exvius takes place in Lapis where crystals are harnessed for their power and they are used to help mankind prosper and flourish. But as day fades to night, evil powers begin to play. The story focuses on two main characters: a pair of knights that have set out on an epic quest to chase down and destroy the evil that is threatening the planets very existence.

Players can pre-register online here to receive special in-game items at launch. No release date has been announced, but Square Enix plans to release more info about the game when they demo it at this year’s E3 conference.