A Need for More Speed: Fast Racing NEO is Ready for Launch 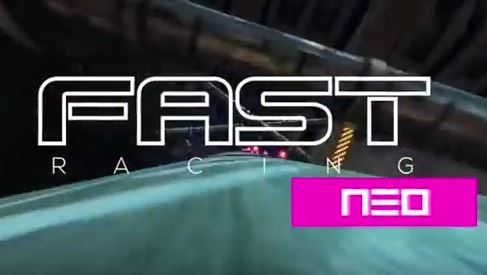 Any and every fan of hyper speed racing games like F-Zero and Wipeout will tell you there has been a serious lack of racing content over the past 10 years. Hopefully that is going to come to an end with the arrival of Fast Racing NEO for the Nintendo Wii U.

Ever since the first teaser landed for this game, it has grabbed the attention of gamers and racing enthusiasts alike, and it’s clear to see why. Fast Racing NEO, created by Shin’en Multimedia out of Germany, appears to be a great mix of sim and arcade action with some absolutely gorgeous visuals running in 60fps at 720p.

Players will have a choice of 5 different companies to race for over 16 different tracks including futuristic city scapes, dusty canyons, and snowy mountain peaks. Shin’en also notes that the game will also allow up to 4-player split screen and will have up to 8 players in its online mode. Check out the trailer below!

Fast Racing NEO will be available exclusively for the Nintendo Wii U on Dec 10th for $14.99.