A Massive Update For A Massive Game Elite Dangerous Horizons: The Engineers 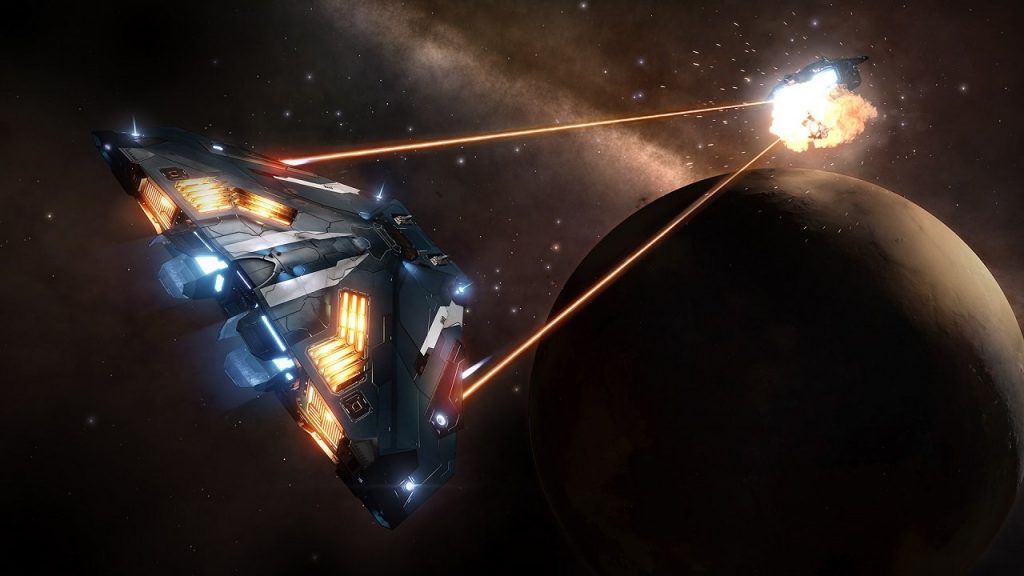 Suit up and strap in for the biggest update that Elite Dangerous has ever seen. Elite Dangerous Horizons: The Engineers is now available for download and it will unlock all new customizations that will change the way you fly, trade, explore and fight in this expansive galaxy.

Discover The Engineers and earn their trust to unlock powerful new upgrades for your ship. Frontier Developments’ game will allow players to explore the planet’s surface with the all new SRV Surface Recon Vehicle to scour shipwrecks for materials and parts. Players will also be able to trade, steal, and smuggle to make their ships truly one of a kind.

Players will also have access to a new degree of customization with unique crafted modules. Forge weapons with unique stats and exotic effects: inflict damage even through shields, knock enemy ships out of control, repair your wingmen in the heat of battle and more.

Players will witness the impact of their actions on the galaxy with the all-new mission board. Missions become more personal, making it easier to build relationships and take meaningful decisions that define who calls you friend and who calls you foe. 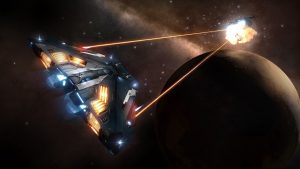 Frontier has made this massive update available right now for any Elite Dangerous Horizons players on PC, and has been confirmed for June 3rd for Xbox One as an upgrade to Elite Dangerous.