A Confederacy Of Vances

Another quick one this week.

We got a big response to J. Tanooki’s column last week. It broke the site, or very nearly — the most views, shares, hits, clicks, likes we’ve ever seen on a single article. But numbers don’t denote the quality of a piece. Or of what you’re doing as a whole. And sometimes, you have to listen to things that aren’t numbers.

A lot of people were extremely positive and supportive of the piece. Extremely. So extreme that we saw death threats in the comments section of one of the Facebook shares.

That’s not right, folks. When Facebook and other avenues of the Internet allow us to talk to people with whom we disagree, we need to listen. Listening is the single most important thing we can do for each other. Listening, and seeking to understand a thing from the other person’s point of view, can solve so many conflicts before they even start.

You can call it a flame war, but I call it a door to reasonable discussion. And it’s a door that doesn’t need to be there. 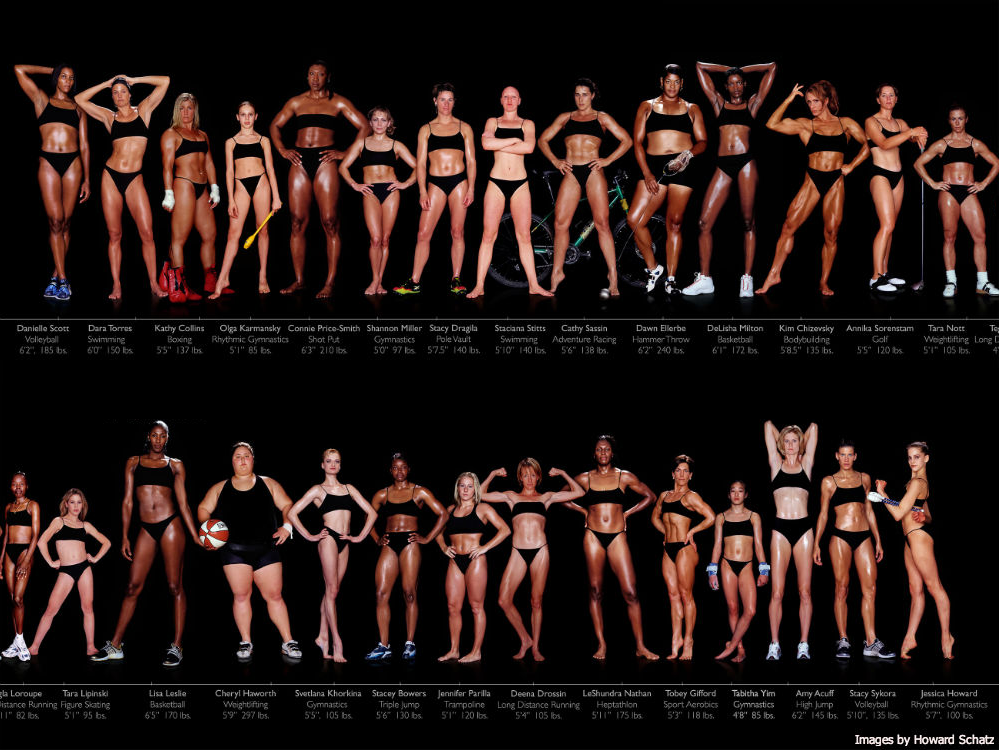 I had friends reach out to me privately to talk about the piece, and what it meant. To talk about female Olympians and Abby Wambach and the U.S. Women’s National Soccer Team, and to say that maybe, unilaterally declaring any shape of a female character’s body to be “realistic” or “unrealistic” is not a good thing to be doing.

We talked about Ellie from Borderlands 2, and how, yes, she has a different body type, but she’s a caricature, and thus useless as an example.

We talked about Faith from Mirror’s Edge, and Lt. Anya Stroud from Gears of War. Capable, self-assured heroes for whom their body is not their defining trait, and not how people judge them.

None of my friends wanted to say who they were. I can understand why. But I am embarrassed that they did not feel their voices were welcome here.

Women’s representation in video games is an issue that will not go away until everyone, of every gender and every body type, has a hero they can point to and say, “Hey! That’s me! Except shooting laser cannons and killing aliens and being awesome.”

J. Tanooki’s piece is the start of our discussions about women’s representation in video games, but not the end. We’ll be planning a more thorough discussion, with a variety of voices, sometime in the coming days.

I hope you’ll join us.