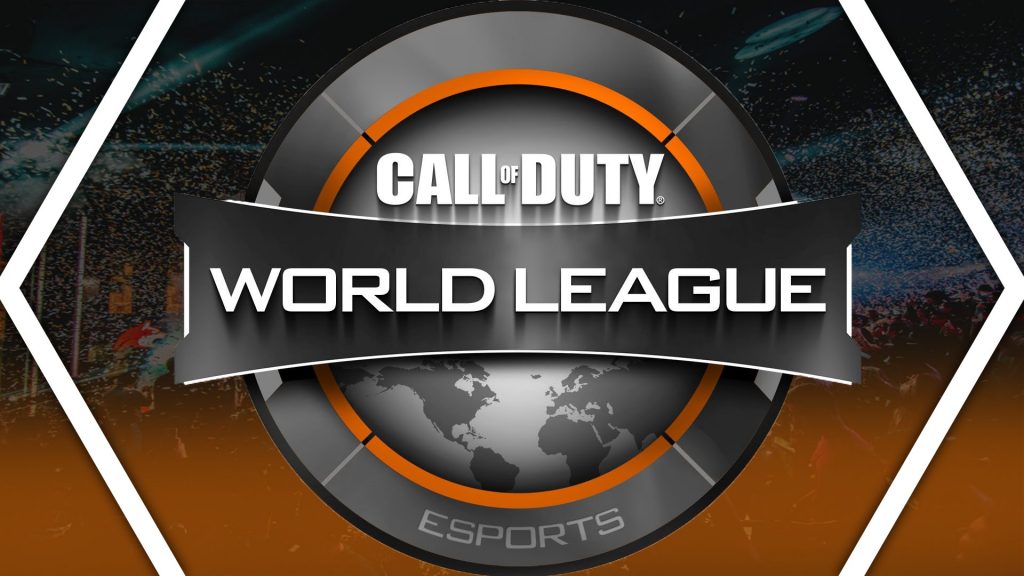 I have a confession. An admission. A statement of guilt. It’s something I’ve been struggling with a lot over the last couple weeks, and I think I’m finally in a place where I can tell everybody. I ask you to please not judge or criticize until I’ve finished, but I really, really like Call of Duty lately.

A little backstory first. I’ve always played video games, but growing up in a small rural town, they were not prevalent. I had nobody to trade Pokémon with or challenge to Mortal Kombat. I grew up with hockey, drinking, and dirt bikes. On back roads, no-one knows what a Pikachu is but everyone can shoot a twenty-two. So I played by myself in my spare time. Without the driving force that is friends to play with, it can be harder to realize just how far down the rabbit hole goes. So I played games… casually. (I can’t believe I just said that.)

When Call of Duty 4: Modern Warfare came out, I thought it was the greatest game ever to exist. I logged countless hours on Xbox Live by myself, dominating pubs. When I started university and spent increasingly more time in the city, I found a group of friends who liked games the same way I did and slowly discovered how many great games there were in the world. I began to drift further and further away from my personal gaming roots.

I became a serious tryhard. I surrounded myself with the elitists and snobs that I now call my friends. The dudebro-infested servers of Call of Duty seemed a distant memory as I traversed the fields of justice, or the world of Azeroth.

There was a lull in all of my usual competitive games: SC2 ProLeague in its off-season, Dota taking a break for the holidays and preparing for the March major in Shanghai. With nothing to watch, I was perusing Twitch.tv, when on the front page I stumbled upon the CWL, or Call of Duty World League. With four matches in each of three different regions, Australia, Europe, and North America, it was a solid forty-eight hours of non-stop competition.

Well, I devoured those first two days. I was in withdrawal and was looking for anything to get my fix and it just so happened that this is what was on. When you’re a junky, sometimes you will take whatever you can get to get you through a rough patch and this is what that was. It just so turns out that it was an amazing discovery.

Now Dota is ramping up and Shanghai approaches, and StarCraft is in full swing and in the best state it has been since the game first launched. I am completely clear-headed, but still find myself watching CWL every Tuesday and Wednesday.

So why? What about it has grabbed onto my thirst for competition and refused to let go? I believe the answer is twofold.

First, the game. The latest iteration of CoD has taken its tried-and-true, if not uninspired, FPS formula and added into it a mix of movement abilities, tactical options, and game modes which make the competitive format very exciting. Black Ops 3 has added a movement system very similar to the one found in Titanfall. With jet packs and wallrunning and maps designed to take full advantage of these abilities, games are faster and more aggressive than ever. Also a huge number of choices for weapons, abilities, killstreaks, and tactical options gives a huge amount of variety to the players. Your opponents are spamming grenades? Pick up a trophy system to protect areas from explosives, or a flak jacket for a more personal form of safety. Can’t seem to get the jump on your rivals? Take blast suppressors to hide yourself on the radar. And with a ban and protect system before each round to try to limit and control what your opponents can and can’t do, the strategic complexity is anything but lacking.

The second reason is what initially caught my eye, and I think is the reason I’m so hooked: production value. I will watch anything that is a well-done show, but CWL takes it to a whole new level. The game developers have done as much as they can to make the game friendly to watch from both a caster and spectator perspective. Activision has taken full control of the league for its flagship franchise and is doing an amazing job. With three different studios around the world, all appropriately outfitted and similar, watching is truly a joy. Most importantly though is the cast of commentators. I watch an immense amount of video game tournaments. Having extensively examined every big StarCraft, Dota, and CS:GO tournament in the last two or three years and even watching the larger tournaments of countless other games, I am familiar with every caster out there. I have long held that Anders and Semmler are the pinnacle of video game commentary. The casting archon of Tastosis is held in similar esteem, and I enjoy many of the Dota personalities, particularly Purge, Winter, and Merlini, but the talent pool of casters employed by the CWL is vast and deep. Any combination of the ten or so on-staff contributors is all at once entertaining, skilled, and knowledgeable. Appropriate to watch for both the long-time fan and complete newbie, it is truly impressive and admirable to watch them perform as much as it is to watch the players.

There, I’m out of the closet and spilled my heart. Feel free to judge me now, but at least you do so from a position of knowledge. Now as Wednesday winds to a close I find myself having no sleep from watching CoD for the last two days, so good night and FPS dreams to all of you.