2015 Was A Year Of Great Transformation For Me, I’m Kind Of In Awe 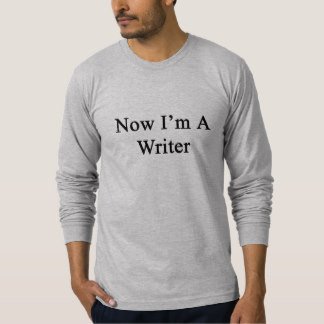 I’m taking a little break from writing about technology to reflect on the year I’ve had. A lot has happened.

What an incredible year this has been! Looking back at what I’ve done and how things have changed for not only AYBOnline, but myself personally, it’s really incredible to me that it all took place in less than a year.

At this time last year, I was working as an IT Helpdesk Specialist for Arctic Glacier Inc. I would actually be starting my first of two weeks of vacation over Christmas and New Year’s. Little did I know, upon my return I’d have on a few weeks left at the company. On January 17th 2015, the company laid me off. I wasn’t really sure what to do, but I knew I had to keep myself busy. Fortunately, I had already been introduced to Don from Tom’s Hardware. He asked me to start writing graphics card reviews the very same day. 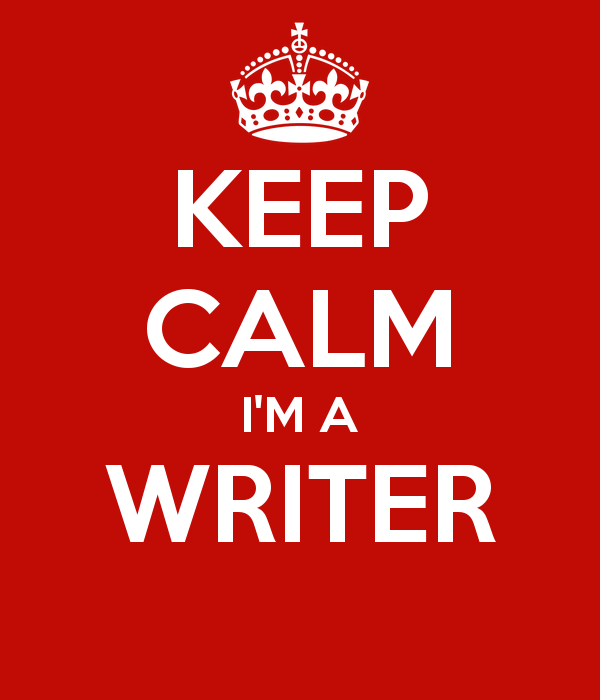 I had never considered myself a writer, though I’ve always been enthusiastic about computer hardware. I’ve spent the last 17 years reading hardware reviews. For a long time, I wanted to be a reviewer, but I always thought I’d have to move to a bigger city where magazines were published to accomplish that goal, so I never pursued it. These days, there’s no reason why you can’t work remotely and in fact many, if not most, websites operate that way. This allowed me the opportunity to give a lifelong dream a shot.

At first it was just a part-time thing. I had been planning to take the gig before I lost my job, but it ended up being my main focus once I did. It gave me reason to get up out of bed in the morning and do something productive, rather than be a lazy bum while I lived off my severance pay.

Reviews were coming in slowly, but shortly after I started that gig, AYBOnline brought in Jesse Mackenzie to create a functional content team that brings meaningful news and opinion pieces to our audience. I joined that team from the beginning, and while I was still seeking a day job, I spent most of my days writing news hits and editing other writers’ work for the site. Doing this reinforced that I had the discipline needed to work from home and got the ball rolling for regular content on the website.

After a couple of months of daily writing for AYBOnline, and four months or so of a review every six weeks, one of my review pieces for Tom’s Hardware ended up in the News Director’s queue. This sparked an opportunity that I’m thankful for to this day. He was looking for someone on the news team that had knowledge about graphics cards. He asked me if I’d be willing to travel to listen in on a conference call with Nvidia and report on anything interesting. I agreed and wrote the story. He was impressed with my work and asked if I’d be willing to do more of this. My next assignment was to be flown to San Francisco for two days and attend a briefing with AMD for a new processor.

That trip took place two days after BaseLAN 28 in May and I’ve been writing daily news for TH ever since. I’m still writing GPU reviews for the website as well, which has given me incredible access to some amazing graphics cards and other journalistic privileges.

This new job has given me the chance to fulfil more than one lifelong dream too. For as long as I can remember, I’ve always wanted to work for myself. My dad has been a business owner for my entire life and I’ve always wanted to do the same. I’ve tried started a few that never really took off. This is the first time I’ve been my own boss and paid the bills doing it. It’s been a lot of work, but it’s been worth it.

Taking on all of this work from Tom’s Hardware has meant that I’ve had to somewhat scale back my involvement with aybonline.com. This has been a struggle for me. I’ve been with the organization for over 12 years and I’ve been involved with the Content team since the beginning. Rather than multiple contributions every week, and direct involvement with the podcast which I had hoped to do, my newfound career has forced me to pull back to one column every week, which has been a challenge at times. I know there’s a balance there that I just need to find.

Next year I’ll be expanding on all of what I’ve done with TH and I will be taking on VR reviews for the site as well. I also have plans to launch a monthly podcast here with AYBOnline, so look forward to that in the coming weeks. It’s going to be a bit hectic, but I’m truly impassioned by this newfound career path. I’ve never worked so many hours on a consistent basis, but I’ve also never been so happy to work. I feel like I’ve found my true calling.

2015 was the year that I became a writer. It’s been a great journey so far. Here’s to the next stage.

I’ll be taking a break from my regular weekly column for a few weeks to spend some much needed time with family and friends. My next post will be after I return from CES in January.

Merry Christmas, Happy New Year! May the reality of your 2016 exceed your wildest dreams!