The gamigo group – one of the leading games companies in Europe and North America – announces the start of the open beta phase (OBT) for first-person shooter ZULA in the USA and Canada.

As of now, all online shooter fans have the chance to dive into the world of this client-based game, embark on militant missions and get hold of numerous rewards.

The OBT holds a great selection of 18 different maps, including five real-world locations, such as Paris, Iraq, Istanbul, Rio and the Turkish town Safranbolu, as well as the eight game modes Team Deathmatch, Wanted, Sabotage, Capture the Flag, Death Match, Boss Hunt, Escort, Elimination. In addition to that, players have access to more than 100 different weapons that can constantly be improved and customized.

ZULA is a free-to-play first-person shooter featuring unique locations. High-quality graphics enable the player to quickly dive into the world of ZULA. More than 18 different maps invite the player to face up to exceptional challenges and choose between two different fractions. Will it be Zula, a savage group of vigilantes, misunderstood as an organized crime syndicate, or Gladyo, an international, paramilitary group having its hands in nearly all military organizations worldwide?

Selection of features from ZULA:

MadByte Games was founded in 2012 by an established team of developers with a successful track record of multiple AAA titles developed in Turkey. Young and full of enthusiasm, MadByte succeeded to develop the MMOFPS game the players were looking for with strong support and guidance from MMOFPS gamers. The Team is fully dedicated to the development of ZULA and its expansions for the many years to come. 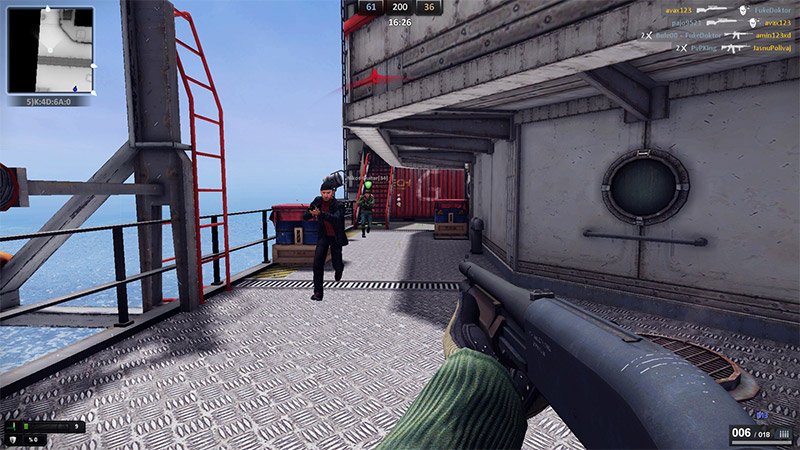 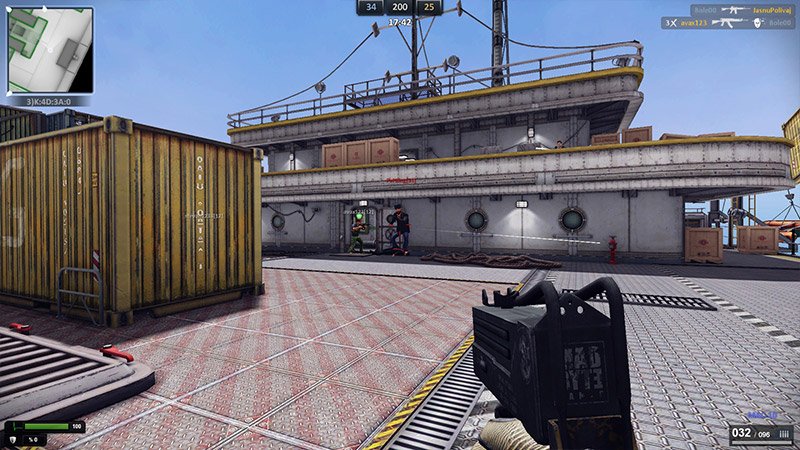 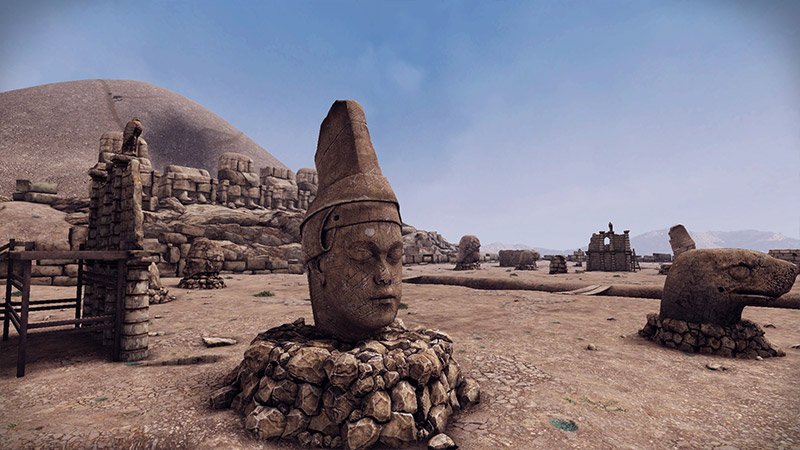 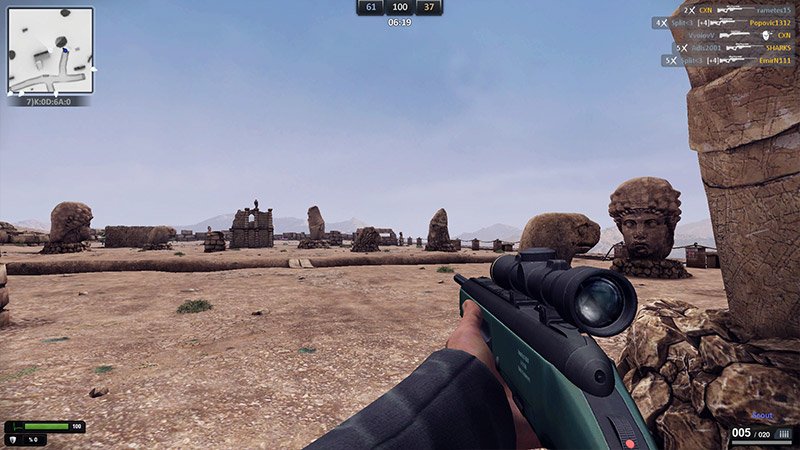 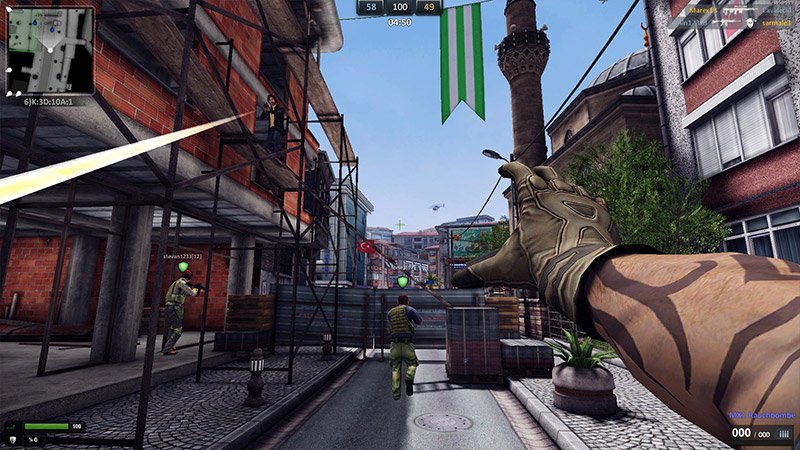