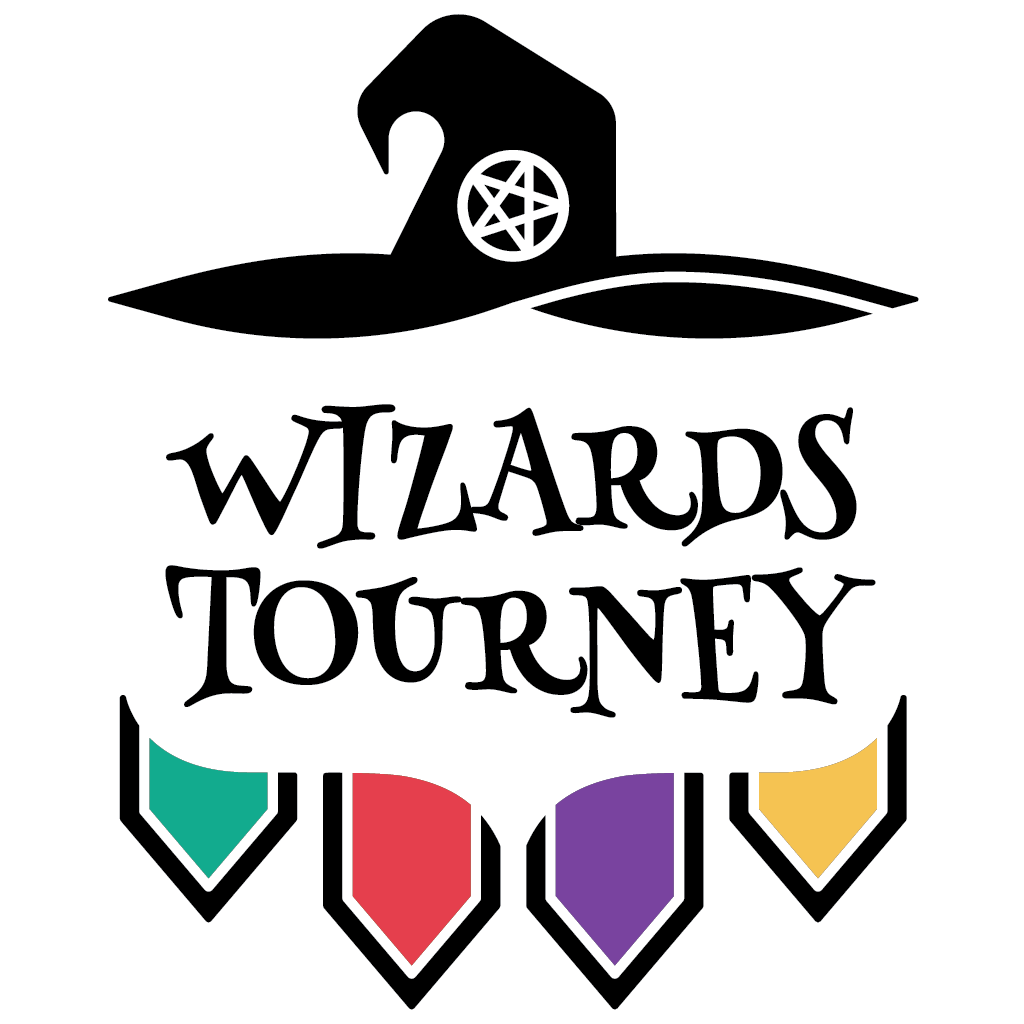 Let us introduce WIZARDS TOURNEY, a multi-awarded party game for up to four players which will be released on both PS4 and Steam.

The version on PC will be available on September 21st, while the game on PS4 has no official launch date yet.

In Wizards Tourney you can choose among 12 different wizards and start the battle in 6 fantastical settings full of traps and challenges that will test all your magical talent. Wizards of all kinds compete against each other in matches of up to 4 participants each to decide who is the most talented one.

Wizards Tourney has been awarded by the regional biz magazine Málaga Hoy as one of the best National Indie Games in 2018, and it has been selected by the PlayStation Talents program in Spain as a featured project.