“We have always tried to play with scale,” said James Carroll, Director at Evil Twin Artworks. “Having built Victory At Sea Pacific from the ground up we wanted to keep what we really loved from the original but ramp everything up. This meant that the growth in game would involve the player building fleets and commanding the entire Pacific operation, while still allowing them to drill down and command one small RTS skirmish between a few Destroyers.”

Victory at Sea Pacific sees you engage in tactical search and destroy naval warfare across WWII’s Pacific ocean in this huge open world Real Time Strategy.
From commanding the entire Pacific Theatre to zooming in to take control of individual planes and ships, Victory at Sea Pacific puts the player in the heart of one of the most desperate campaigns of the Second World War. In Victory at Sea Pacificyou can covertly recon enemy positions and launch large-scale amphibious assaults by sea and air against the chosen targets.

To find out more you can see the blog here.

The new Steam page for Victory At Sea Pacific can be found here. 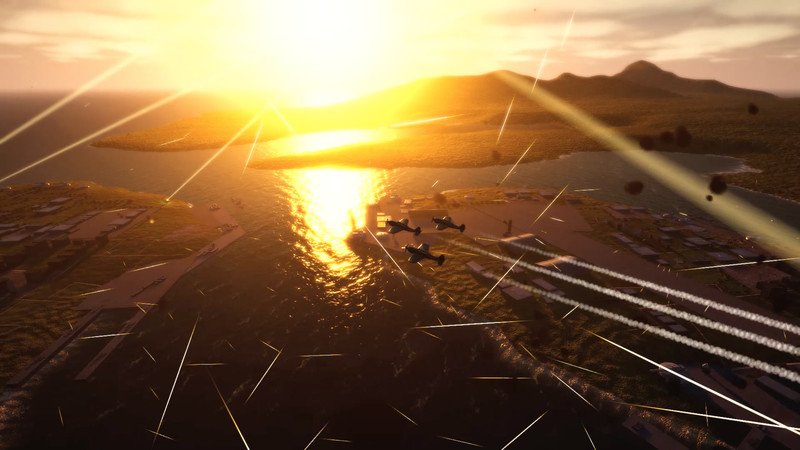 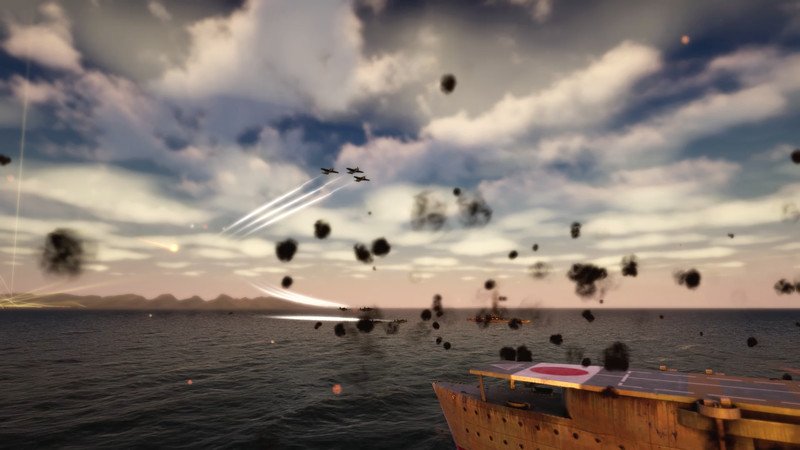 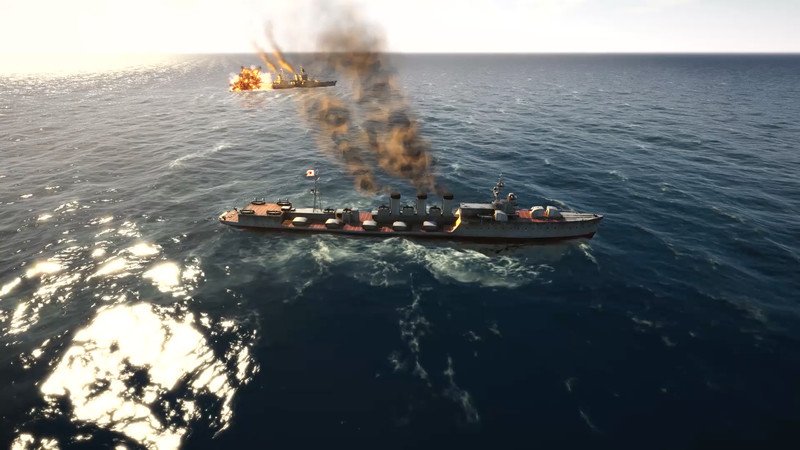