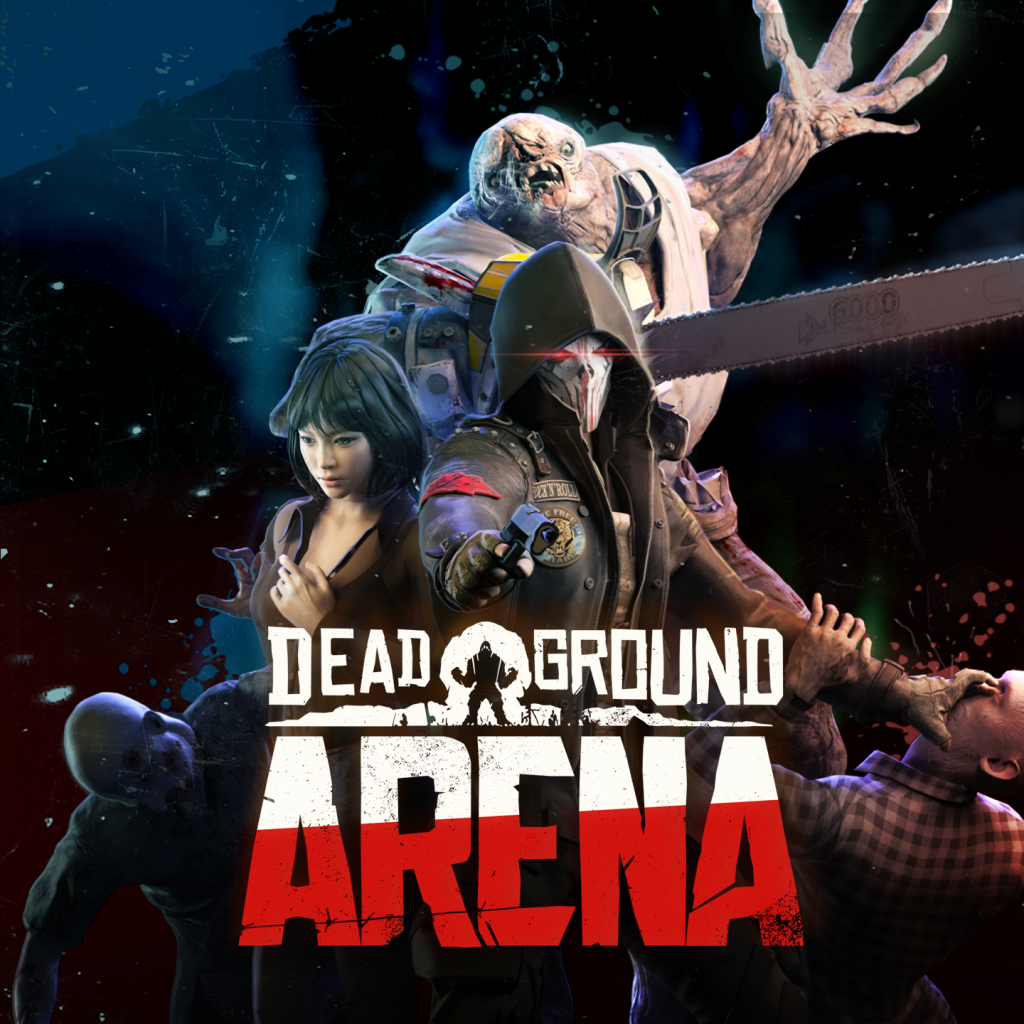 April 14, 2018: Dead Ground: Arena from Korean developer VRillAR launches on Steam today, offering a first glimpse at the upcoming VR-shooter, Dead GroundZ with a showcase of its Arena mode. Owners of the HTC Vive can experience exciting, action-packed fights against up to thirty different types of enemy in an atmospheric environment that brings the threat to life. Players are armed with a broad choice of weapons ranging from a Freeze Ray to grenades so that they may defend themselves against relentless hordes of the undead.

With years of VR-experience, developer VRillAR is branching out to conquer the gaming sector with its first entry onto the scene, Dead Ground: Arena. The ambitious Korean studio has designed an exciting, first-person shooter in a gorgeous Unreal 4 Engine environment that throws the player into an immersive, zombie-infested VR world. As an agent of the secret organisation, Blackrain, players take on a range of missions in which they must fend of unrelenting hordes of enemies. To tackle the challenges of the standalone Arena mode, they are equipped with a broad armoury, ranging from realistic military weapons and grenades to more exotic ones such as a Freeze Ray or the all-time favorite Gravity Gun. VRillAR sets new standards for VR gun handling and provides in Dead Ground: Arena a realistic, threatening world full of zombies.

Dead Ground: Arena is available in English with 34% launch discount for €9,89/$9.99 on Steam as well as via Viveport. An HTC Vive is required to play.

Players take on the role of a secret agent for Blackrain, for whom they are sent on a range of challenging missions. To fulfill their objectives, players can choose from twenty different weapons to take down thirty different, horrific enemies. Missions range from protecting hostages and VIPs to fighting your way out of ever-swelling hordes in a confined space. Dead Ground: Arena supports teleport movement through the VR controller and direct player movement and comes with a variety of graphic settings to fit each player’s hardware requirements to provide a seamless immersive experience.

Players can choose from a range of  difficulty settings — after completing normal mode, a more challenging experience awaits in veteran mode.

An in-depth story mode with action packed missions can be experienced in the upcoming title, Dead GroundZ.