The Endless Mission Kicks Off its Open Beta This September 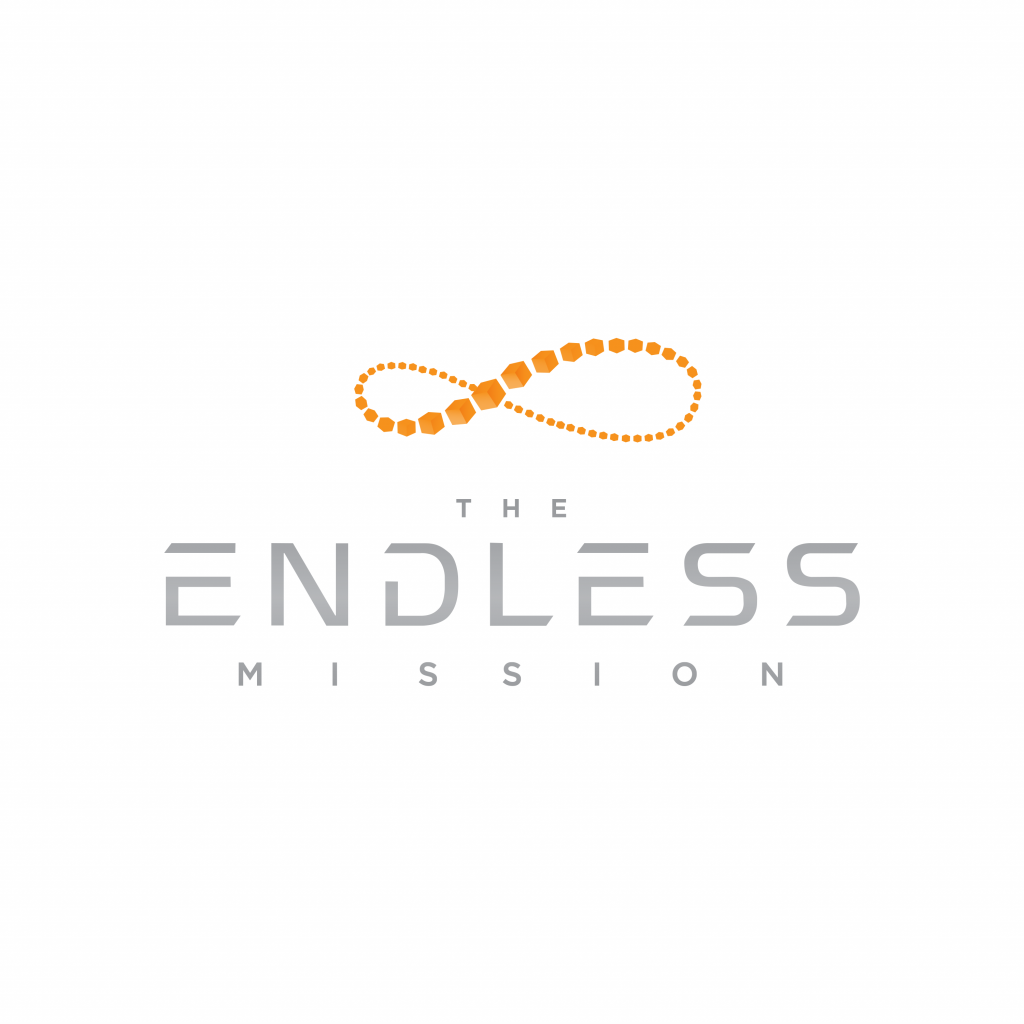 E-Line Media is excited to announce that the open beta for its sandbox-style creation game, The Endless Mission, will launch on Steam in September 2018. Renowned for creating the BAFTA award-winning Never Alone, E-Line Media has set out to empower players to express themselves by giving them the ability to play, mashup, modify, create, and share their own games and experiences.

Keeping community at the forefront of The Endless Mission’s development, E-Line Media will not only be on-hand at PAX West to give fans their first public taste of the game’s creation tools and game editor, but attendees will work together to make its first community game. Each day, visitors to Booth #7317 will have a chance to build upon the work of other attendees as all of PAX crafts the first community games to be featured in The Endless Mission. Think of it like PAX meets gamedev, meets the game of telephone.

With its open beta, The Endless Mission will empower players to play, mashup, modify, create, and share their own games across an ever-expanding range of genres – Platformer, Racing, and RTS will initially be available in the beta. This will provide gamers with powerful, Unity-driven game development tools, presented in an easy-to-navigate framework that is rewarding for gaming enthusiasts dipping into development for the first time and users with an extensive history of making their games something more.

The Endless Mission arrives on Steam in September 2018 with an Open Beta, followed by an Early Access launch in late 2018. Visit E-Line Media at Booth #7317 during PAX West to be among the first to create your own game, and sign up for the newsletter to get the latest details on the open beta. For more information, wishlist and follow the game on Steam, download the press kit, and be sure to follow the journey on Twitter and Facebook.

E-Line Media is a video game developer and publisher passionate about harnessing the power of games to help players understand and shape the world.  The company is a double-bottom-line, for-profit enterprise whose investors seek market-level financial returns and positive social impact. Learn more at www.elinemedia.com