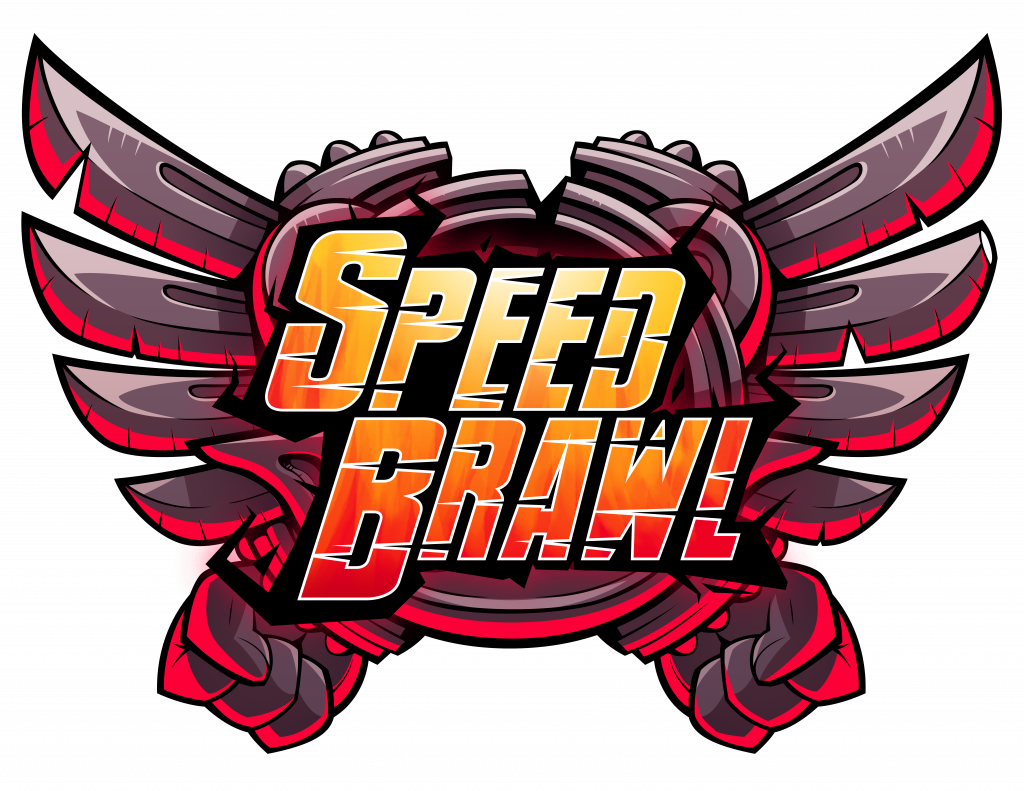 Set in Victorian-era London, the world has been dramatically changed by a war with the insect-like lunar invaders called Selenites. After claiming victory, humanity created a vicious bloodsport, “Speed Brawl,” which has attracted would-be brawlers from across the world to compete for fame and fortune. After forming a tag-team of two, combatants run the gauntlet against an onslaught of Selenites and bad-tempered human enforcers. The faster the brawlers are, the better their rewards… and the bigger the roar of the massive crowds of fans and spectators. Here’s a quick rundown of the roster of brawlers that players will be able to tag into the fray.

Ebba
Ebba’s making her debut on the Speed Brawl circuit! She’s an all-rounder whose infectious optimism belies her venomous punch. As agile on the ground as she is in the air, if you’re looking for poise and balance, Ebba’s the brawler for you!

Bia
Bia is a seasoned fighter, slow and steady wins the race, her mighty mitts will break your face. Well known in the prize-rings of London and renowned for never turning down a challenge from any pugilist, Bia is bringing her technical prowess to the Speed Brawl scene. Those filthy bugs had better look out!

Johnson
Johnson is a heavyweight boxer whose fiery rampage has toppled all four corners of the European prize-fight scene. However, upon arriving in London, this legitimate contender seemingly vanished. There are rumours of a secretive underground Speed Brawl league, and Johnson’s shadow looms large.

Cassie
Little is known of Cassie’s backstory, least of all by herself. Brought up roughly on the streets of Paris, she has since fallen in with a bad crowd on the outskirts of London. Nicknamed the “Whippet Street Rat with a Cricket Bat,” would-be opponents and league owners would be wise to never turn their back on her.

Karl
Karl Freiherr Von Ambrose of Prussia rose to fame in his teens, fighting in exhibition bouts throughout Scandinavia, Prussia and the Baltics. He’s since set the Speed Brawl scene alight and continues to fight in the prestigious Florin leagues. Karl is a master manipulator who has broken as many hearts as he has noses.

Automatom
Buoyed by the pre-Lunar War industrial revolution, Thomas Reginald Hudson turned his considerable family fortune into an iron-forged autonomous behemoth. With the strength of ten men, the stamina of a long distance runner, and the speed of a large locomotive, the machine was designed to answer the needs of the modern industrialist.

Players will need to find what tag-team combination works best for them in every challenge that the world of Speed Brawl will offer. Build out each brawler’s skills, equip the best accessories and double down on determination for the fastest and most furious fight of their lives.

These formidable fighters are ready to rumble on PlayStation 4, Nintendo Switch, Xbox One, Steam, and GOG. *European launch dates will be available in the coming weeks. You can find additional information about the game at www.speedbrawl.com and get the latest news on the official Facebook and Twitter accounts.