SoulCalibur VI, the premier 3D weapons-based fighting game will be launching in the Americas on October 19, 2018 for the PlayStation 4 computer entertainment system, Xbox One, and PC via STEAM®.

Along with the announcement of SoulCalibur VI’s launch date, we are also debuting details pertaining to the game’s Story Mode at E3 2018. E3 attendees are invited to join Bandai Namco Entertainment in their E3 Presentation Theater located within their E3 booth to learn more about the intricacies of SoulCalibur VI’s story including details about the characters embarking on the search for the two legendary swords and their individual motivations.

Taking place in the 16th century, SoulCalibur VI sets players on a voyage of discovery as they uncover events from the original SoulCalibur to learn hidden truths. The game will also feature a diverse line-up of new and returning characters with their unique fighting styles and weapons including series mainstays; Mitsurugi and Sophitia and newcomers such as special guest-character, Geralt of Rivia, from CD Projekt Red’s The Witcher® series and GrØh who was recently announced. 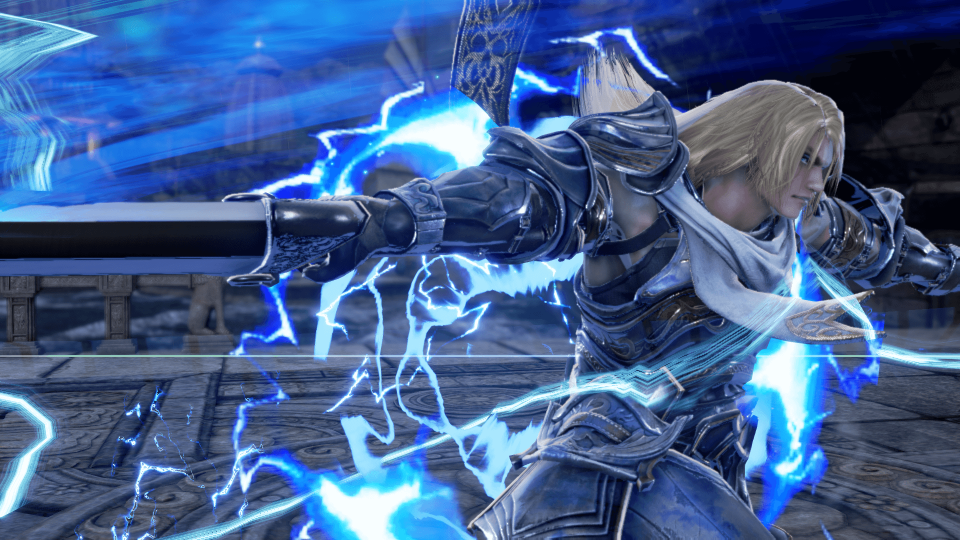 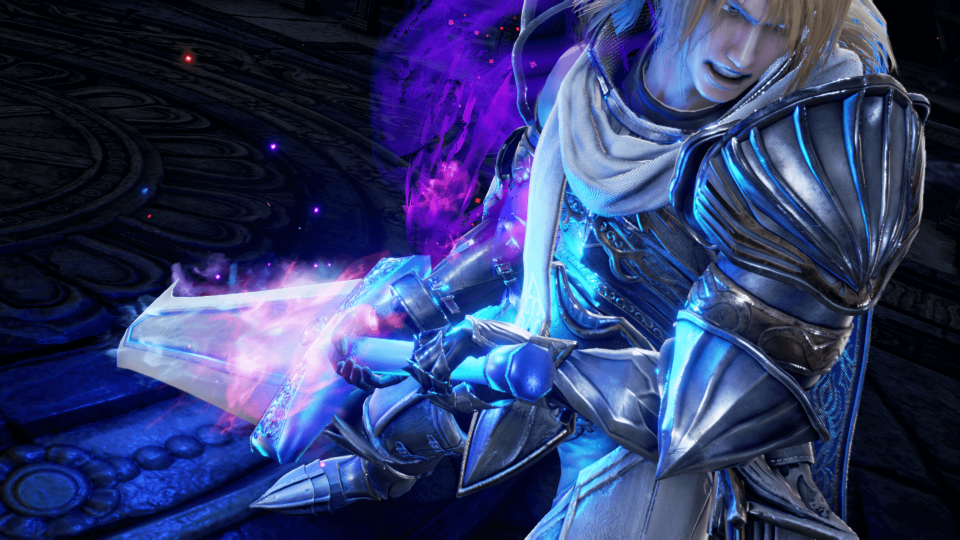 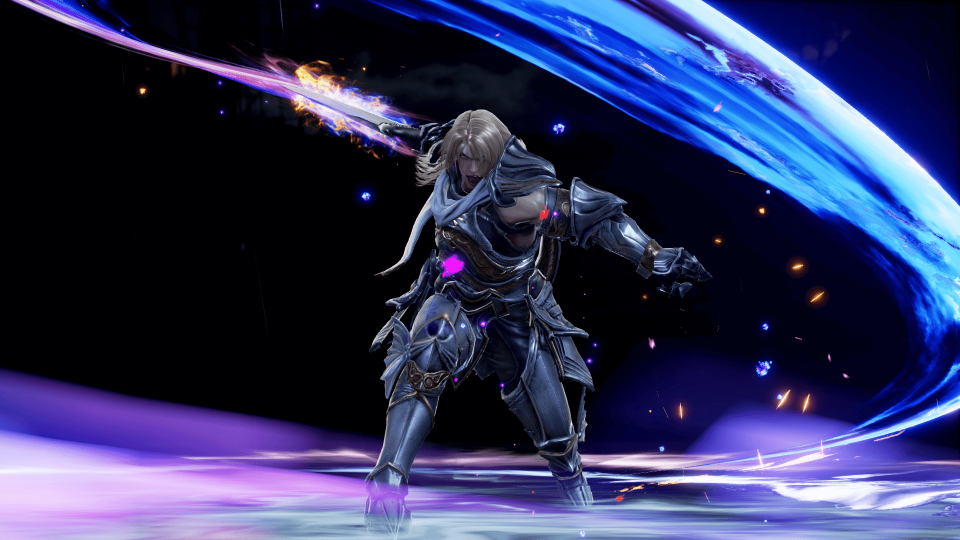 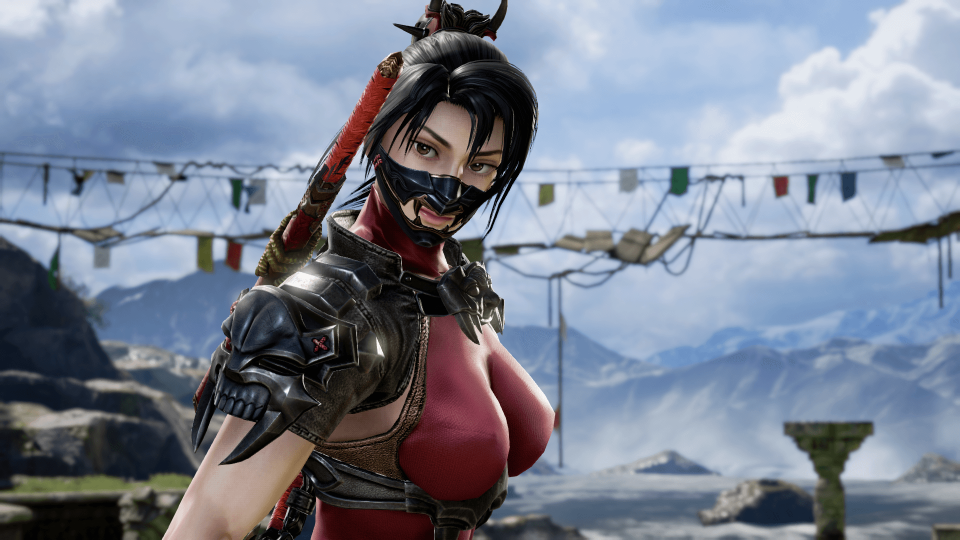 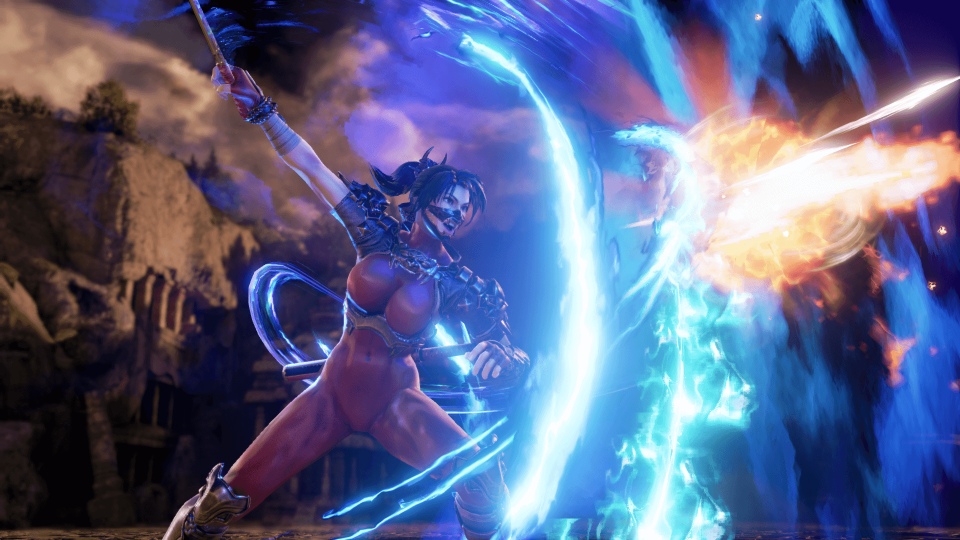 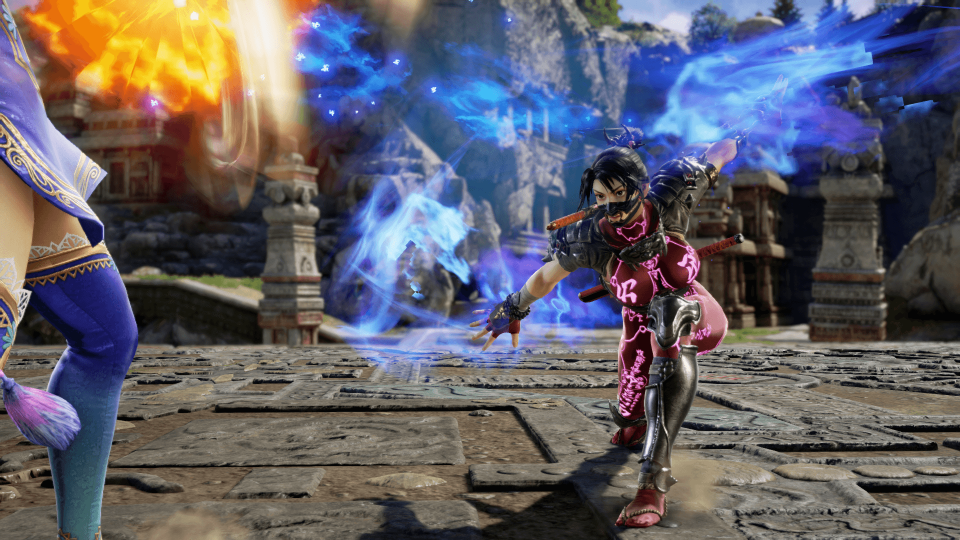 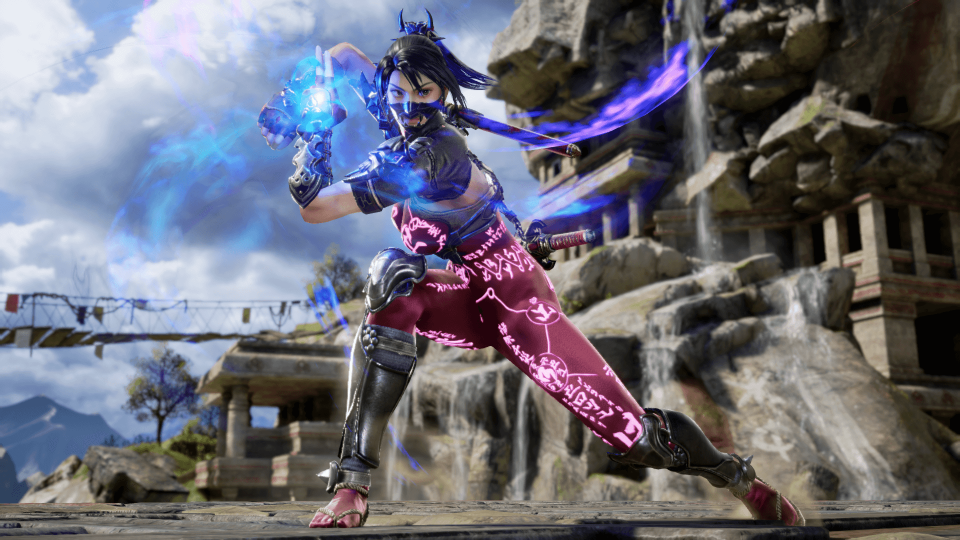