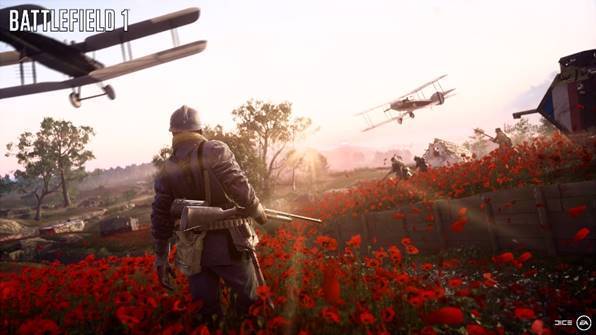 In June, bit-sized epicness is coming to Battlefield 1 in a new mode, Shock Operations. The mode supports 40 players and sees attackers and defenders battling over sectors like in fan-favorite Operations mode, but with the action focused to one single map – ideal for those that don’t have time for a full Operations match. Shock Operations will be available on five maps: Giant’s Shadow, Prise de Tahure, Lupkow Pass, Zeebrugge, and River Somme. Most of these maps are normally only available to owners of Battlefield 1 Premium Pass or standalone expansion packs. However, base game owners will be able to access them too when playing Shock Operations.