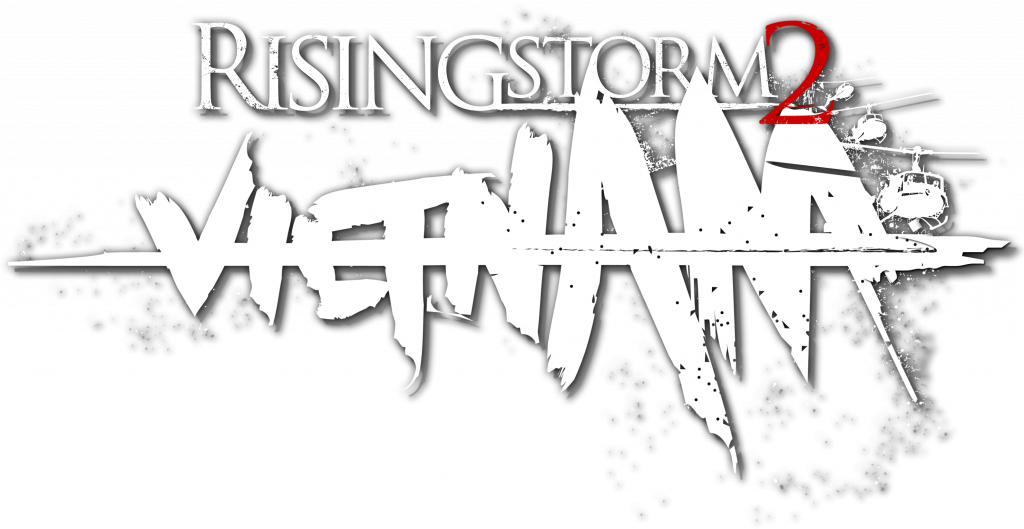 May 11, 2018 – As part of its continued commitment to support its active community with regular and significant free updates, Tripwire Interactive and Antimatter Games announced today that the Army of the Republic of Vietnam (ARVN) update for Rising Storm 2: Vietnam is scheduled to launch soon on May 29, 2018.

Over one million Vietnamese served in the ARVN over the course of the Vietnam War, with over 250,000 lost in action. Largely equipped with older US military equipment and trained by foreign military advisors, ARVN soldiers bore the brunt of frontline fighting throughout the war both prior to the escalation of US military involvement and after the US began reducing its troop presence.

With the release of the ARVN update on May 29, 2018 for Rising Storm 2: Vietnam, players will be able to play as soldiers in the ARVN faction for the first time with new weapons and five brand-new maps.

Army of the Republic of Vietnam (ARVN) Weapons:

New Army of the Republic of Vietnam (ARVN) Maps:

New Community Maps:
Made by fans for fans, the following player-made maps from Tripwire Interactive’s recent RISING STORM 2: VIETNAM $40,000 Modding Contest will also be officially introduced to the game with the release of the ARVN update.

Available now  on PC, Rising Storm 2: Vietnam is the sequel to Rising Storm, PC Gamer magazine’s 2013 ‘Multiplayer Game of the Year’, published by Tripwire Interactive and developed by Antimatter Games. Command your team to victory in massive 64-player battles with authentic weapons, aircraft, and maps that pit conventional military forces against guerilla forces.

About Tripwire Interactive
Gamers want games that grab their attention and will keep them coming back for more. Tripwire has been producing those types of games since the first Red Orchestra mod that won the “Make Something Unreal” competition in 2004. Since then Tripwire has won numerous Multiplayer and FPS Game of the Year awards from top editorial sites – and millions have played a Red Orchestra or Killing Floor game, with an average play time of over 40 hours, per player, per game! Since it first launched for PC in 2009, Killing Floor has sold over five million units worldwide. Tripwire has published select 3rd party titles (The Ball, Zeno Clash, Dwarfs?!), supported each title with free extra content and taken their brand of winning gaming to console, to continuously expand that base. Tripwire will continue to offer new and exciting gaming experiences both to their millions of fans and to new gamers alike – including Killing Floor 2 for PC, PlayStation®4, PlayStation®4 Pro, Xbox One, and Xbox One X, Rising Storm 2: Vietnam for PC, Killing Floor: Incursion for Oculus Touch and HTC VIVE in 2017 – and PlayStation®VR in 2018. To find out why millions of gamers spend so much time playing Tripwire games and getting involved with Tripwire’s special events for existing games, visit the website at www.tripwireinteractive.com  for all the latest news direct from the studio.