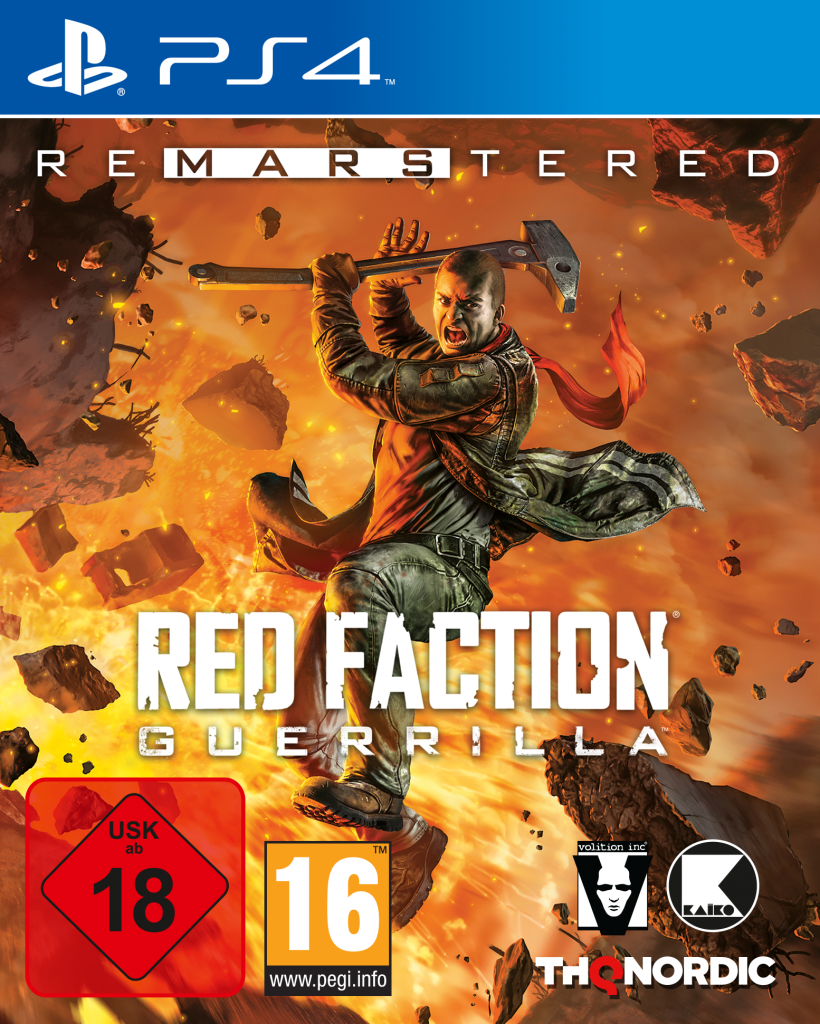 Surviving Mars with the aid of a sledgehammer

More information on the release date will be announced in due time. One random yet fun fact about Mars (in real-life): At a height of 25km, Olympus Mons on Mars is the largest volcano in the Solar System and is nearly three times as tall as Mount Everest.

Set 50 years after the climactic events of the original Red Faction, Red Faction: Guerrilla allows players to take the role of an insurgent fighter with the newly re-established Red Faction movement as they battle for liberation from the oppressive Earth Defense Force. Red Faction: Guerrilla still defines the limits of destruction-based game-play with a huge open-world, fast-paced guerrilla-style combat, and true physics-based destruction.