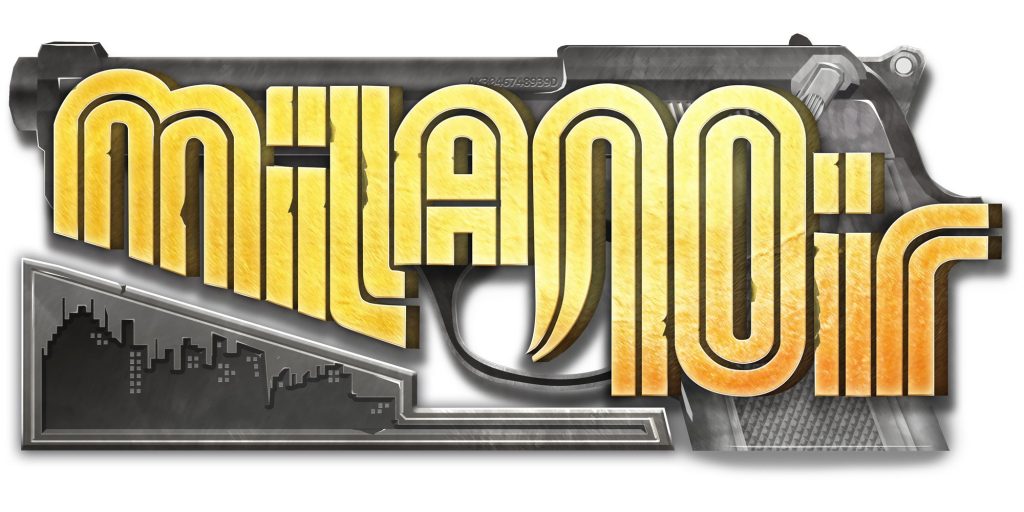 Hunt for the Truth in an Underworld of Violence and Betrayal on PlayStation®4, Xbox One, Nintendo Switch™ and Windows PC

May 9, 2018 – Good Shepherd Entertainment and independent developer Italo Games have have revealed that Milanoir, the bloody action homage to the masterpiece Italian crime movies of the 1970s, will launch on May 31, 2018. The game will be available on Nintendo Switch™ and Windows PC, as well as two previously unannounced platforms: the PlayStation®4 computer entertainment system and Xbox One.

Inspired by classic films like Caliber 9 and Almost Human, Milanoir is a story of greed, betrayal and revenge drawn to life with stylish pixel art graphics and a funky ‘70s soundtrack. Sneak, choke and shoot through the violent criminal underbelly of Milan on the hunt for the man who framed you, surviving breathtaking vehicle chases and gunfights while taking out anyone who stands in your way.

Milanoir’s action-packed campaign can be experienced alone or with a partner in crime with two-player local co-op. This feature has even been designed with the unique capabilities of the Nintendo Switch™ in mind, as it allows two players to complete the entire campaign in co-op mode on one console with each player using one Joy‑Con™ controller. The game also features a fast-paced arena mode that will put your death-defying talents to the test.

Italo Games was born from the chance meeting of a developer and a designer who were working at the same mobile game company in Milan. They soon realized that they shared a common vision on the game they wanted to make. Hence they decided to put everything else aside: they found an Italian investor, hired a great freelance pixel artist from Bari and started working tirelessly to make the Milanoir dream come true. Italo Games is a young team which aims to make games with a strong focus on aesthetics and narratives.