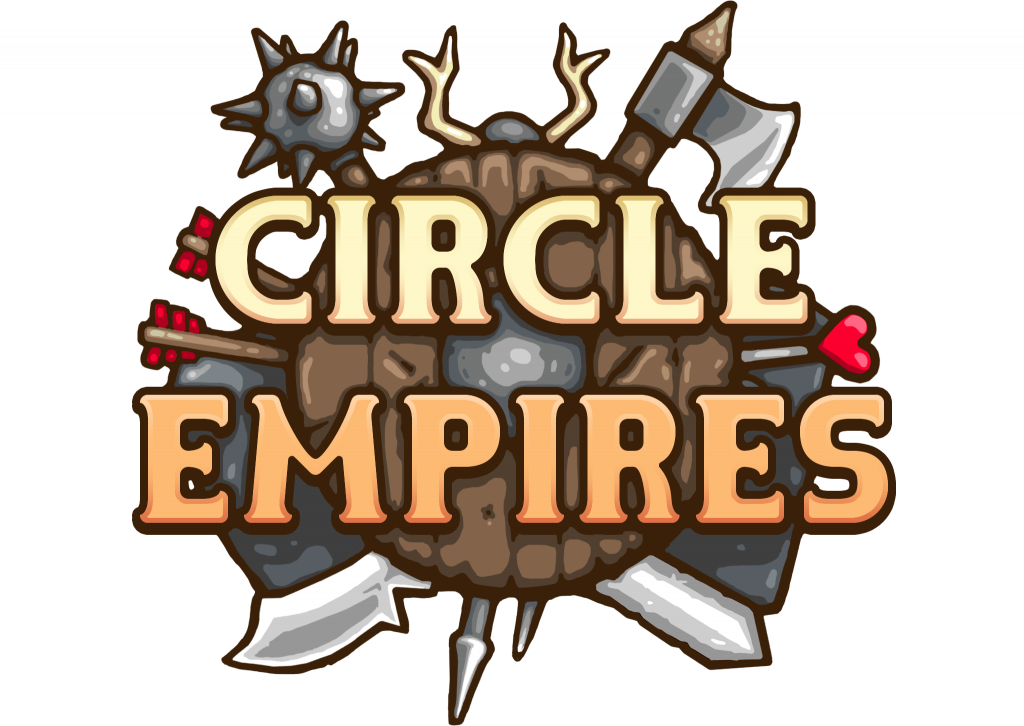 Publisher Iceberg Interactive and developer Luminous announce that their real-time strategy PC title Circle Empires releases today, through Steam and other major digital retailers. Circle Empires is available at an impulse price of $7.99 (SRP), with a further 10% discount offered during the week of launch.

The Circle Empires universe is made of interconnected circles, each containing loot to plunder and foes to defeat. Players take the role of the god-like leader of a tiny kingdom, hungry for power. Using guile and strategic prowess, gamers hunt down increasingly powerful foes to expand their territory.

Circle conquistadores can purchase the game through the Circle Empires Steam store page.

ABOUT LUMINOUS
Luminous is an Estonian indie game company founded by developer Mihkel Trei. He’s been developing games since 2002 and got the idea of Circle Empires from a famous graphic designer who said “Always start a design by drawing a circle”.
In 2016, Luminous partnered with Edvin Aedma, a developer on the Estonian indie hit Teleglitch: Die More Edition. Together, they decided to involve two more Estonian indie dev companies run by Edvin: Interactive Fate, to create a complete overhaul of all Circle Empires graphics, and Playtest Games, to ensure smooth production of the entire project.

ABOUT ICEBERG INTERACTIVE
Iceberg Interactive is an independent video game publisher founded in 2009 by an international group of games industry veterans and is located in Haarlem, The Netherlands. Staffed with avid gamers, Iceberg works closely with an international assembly of game developers, both midsize and indie. Having enjoyed recent success with titles such as Starpoint Gemini Warlords and Oriental Empires, the company has many exciting games in the pipeline, including Gas Guzzlers Extreme (PS4), Conarium (PS4/XB1), as well as Antigraviator (PS4/XB1), Headsnatchers (PC/PS4), Shortest Trip to Earth (PC), and The Sojourn (PC/PS4/XB1). To learn more, please visit www.iceberg-games.com. Play it cool!