Gray Dawn, An All New First-Person Horror Game, Is Blessing Your PC This Q2 2018! 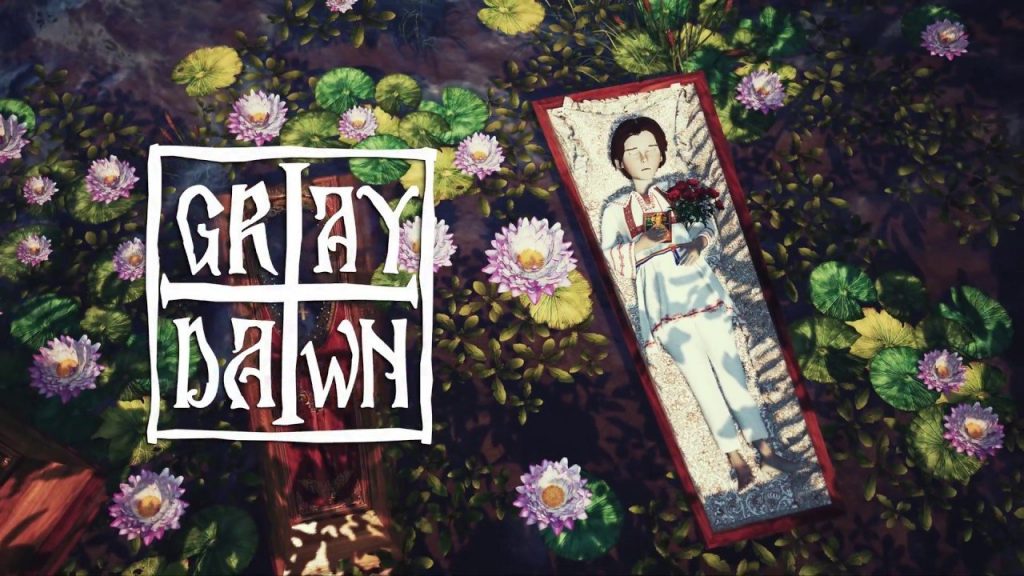 From the minds of Interactive Stone, a small indie game studio located in Romania, comes a new religious horror game: Gray Dawn. You play as Father Abraham, a Swedish-born priest who is on the quest to prove his innocence before he hears the swoosh of the guillotine.

Are You Guilty Or Not?
Travel back in time to Christmas Eve, 1910, where you’re suspected of murdering one of your altar boys. You find yourself trapped in the middle of strange events that involve demonic possession and divine apparitions. In this first-person atmospheric thriller, you will be kept on the edge of your seat from start to finish. You will interact with objects and solve puzzles that will help you progress in your quest to find out the mystery behind the missing boy. Throughout the game you will explore both real and unreal universes that will bring you in the middle of the war between delusion and truth.

Are you ready to put your sanity to the test?

The Game
Gray Dawn is a first-person horror game that entangles you into the terrifying adventure of a priest on a quest to prove his innocence. Marvel at a gothic-inspired world with strong Eastern European influences that drives the story forward in unbelievable ways. From serene, never-ending fields to crammed, claustrophobic hallways, the environment is designed to instill fear, suspense or catharsis and peace, toying with the gamer’s emotions.

The Story
CHRISTMAS EVE, 1910. You’re a Swedish-born priest and you are suspected of murdering one of your altar boys. You are on a desperate quest to prove your innocence. The boy was severely sick, experiencing inhuman behavior, so you tried to exorcise him. THE EXORCISM FAILED. The boy jumped out of the window. No corpse was ever found. Guilty or not, you find yourself trapped in the middle of strange events involving demonic possession and divine apparition. YOUR GOAL is to find the boy and make sure that you won’t hear the “swoosh” of the guillotine.