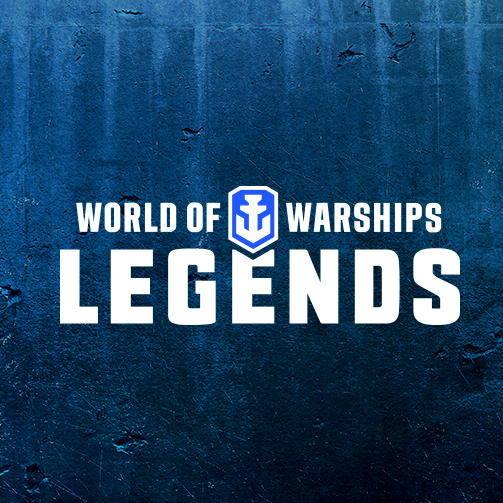 Popular naval combat game coming to PlayStation®4 and Xbox One

The first trailer for World of Warships: Legends, the naval warfare console game developed by Wargaming St Petersburg, has dropped at gamescom 2018. Besides offering a huge collection of historically accurate warships, the game provides a custom-tailored experience for the console audience.

“Legends has been built with console gamers in mind and to fit their needs. Much like we did with World of Tanks: Mercenaries, we’ve looked at how console and PC truly differ in play styles and preferences and tailored the experience with that in mind. Battles are more action-packed and take place between smaller teams, controls are reworked, and much more,” said Victor Kislyi, Founder and CEO of Wargaming. “This is far more than a port of the PC version, it’s a whole new game – right down to overhauling the graphics engine – which makes everything bigger and brighter on consoles.”

World of Warships: Legends features a variety of different commanders, each with their own playstyle and perks. It’s important players not only level the commanders up to make their fleet more effective, but also build a collection of these heroes so they can be used on several different ships with varying playstyles.

Along with overall gameplay changes to offer console gamers a custom experience, the graphics engine for World of Warships: Legends has been significantly reworked to make the most of console hardware and provide stunning visuals for Xbox One, Xbox One X, PlayStation®4 and PlayStation®4 Pro.

World of Warships: Legends provides action-packed, fast-paced 9v9 naval battles. Players take command of history’s most iconic warships, all of which are recreated in accurate detail, and rip apart the biggest man-made sea monsters. The game is scheduled to release in 2019.

Wargaming is an award-winning online game developer and publisher headquartered in Nicosia, Cyprus. Founded in 1998, Wargaming has grown to become one of the leaders in the gaming industry with 4500+ employees and more than 20 offices globally. Over 200 million players enjoy Wargaming’s titles across all major gaming platforms. Their flagship products include the massively popular free-to-play hit World of Tanks and the strategic naval action game World of Warships.

Wargaming focuses on external partnerships with established and indie developers across PC and console through the company’s third-party publishing unit, Wargaming Alliance. Wargaming Mobile, a unit dedicated to capitalizing on the mobile market, is actively forging new collaborations to deliver new and engaging on-the-go experiences.