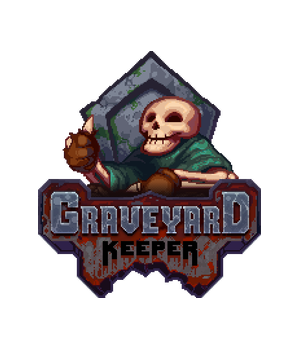 TinyBuild has been a little bit quiet on the progress behind Graveyard Keeper. They report the game has been in a long crunch for the past year, and they’ve been gathering a lot of feedback from showcasing it between GDC, PAX South/East/West.

They’re currently accepting alpha sign-ups at GraveyardKeeper.com and there’s a devlog on the game’s Steam Page.